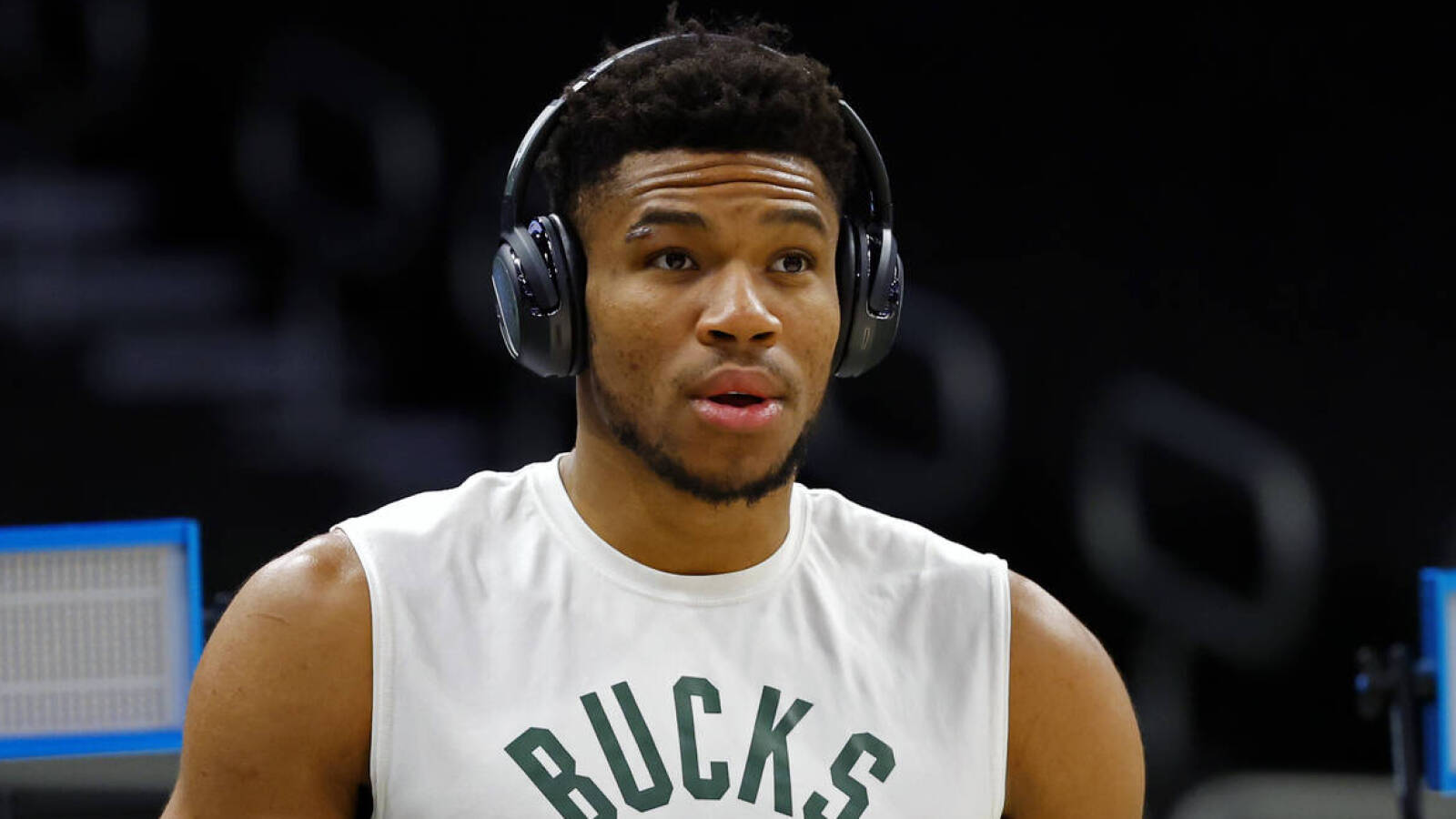 As we previously outlined, the All-NBA selections come with significant financial ramifications. As a result of being named to All-NBA teams, Booker and Towns have become eligible for super-max extensions that would begin in 2024-25. If they’re signed this offseason, those deals would be for four years and would start at 35% of the ’24/25 cap. According to Bobby Marks of ESPN (via Twitter), they currently project to be worth $211M apiece.

Trae Young’s contract extension, which was signed last August and will go into effect in 2022-23, will now be worth 30% of next season’s cap instead of 25% by virtue of his All-NBA selection. Based on a projected $122M cap, that means it’ll be worth about $212M instead of $177M.

Jokic had already met the super-max requirements prior to this announcement, since he won last year’s MVP award — he’s eligible to sign a five-year, super-max extension this offseason and has said he plans to do so. Doncic, who signed a maximum-salary contract extension last summer, also previously met the super-max criteria by earning All-NBA nods in 2020 and 2021.

Notable players who are not eligible this offseason for super-max deals include Ja Morant and Bulls shooting guard Zach LaVine. As Marks tweets, Morant needs to make the All-NBA team again in 2023 to qualify for a starting salary worth 30% of the cap (instead of 25%) on his next deal.

LaVine, a free agent this offseason, would have been eligible to earn up to 35% of next season’s cap from the Bulls if he had made an All-NBA team, but will instead be able to earn no more than 30% of the ’22-23 cap on his next contract.

With their inclusions, Morant, Devin Booker, and Trae Young are making their All-NBA team debuts. Meanwhile, on the other side of the NBA aging curve, two 37-year-old veterans further cemented their Hall of Fame credentials during the 2021-22 season. LeBron James made his 18th All-NBA team, while Chris Paul was named to his 11th All-NBA team.