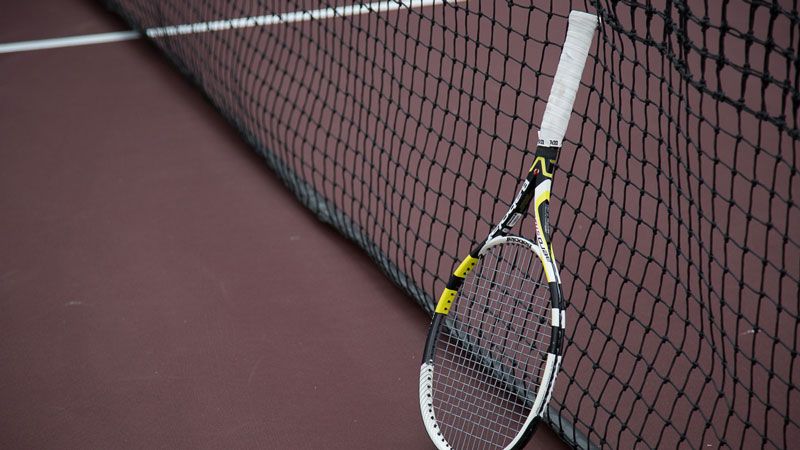 Florida’s Bryan Shelton was named SEC Coach of the Year for the fourth time. Shelton is in his 10th season as the head coach of the Gators. Florida is currently 23-2 overall and ended the conference season 12-0. The team won both the SEC title and SEC Tournament title this season and is looking to repeat as the National Champions.

Currently ranked as the No. 1 singles player in the country, Florida’s Ben Shelton was named Player of the Year. Playing primarily at court 1 in singles and doubles, Shelton stands at 30-5 overall in singles going 19-4 in dual and 10-2 in SEC play. He has 20 ranked singles wins. In doubles this season, he is 19-9 with a 15-7 record in dual matches and 7-3 in conference action. He has nine ranked doubles wins. He was the first Gator to win the ITA All-American Tournament Singles title. A two-time SEC Player of the Week selection in 2022, he was also named as the SEC Tournament MVP.

Freshman of the Year was awarded to Alabama’s Filip Planinsek. Currently the lone SEC freshman ranked in singles, Planinsek stands as the 25th ranked player nationally, and is one of just four conference freshmen ranked in doubles action coming in at No. 60 with Patrick Kaukovalta and No. 62 with German Samofalov. He holds a team-leading 21 singles wins this season, 14 while playing at UA’s No. 1, and a team-leading 21 doubles wins, 15 at the No. 1 spot.

First-team and second-team All-SEC honorees, All-Freshman team, along with Player, Coach and Freshman of the Year were chosen by the league’s 13 coaches. Coaches cannot vote for their own players and ties are not broken.