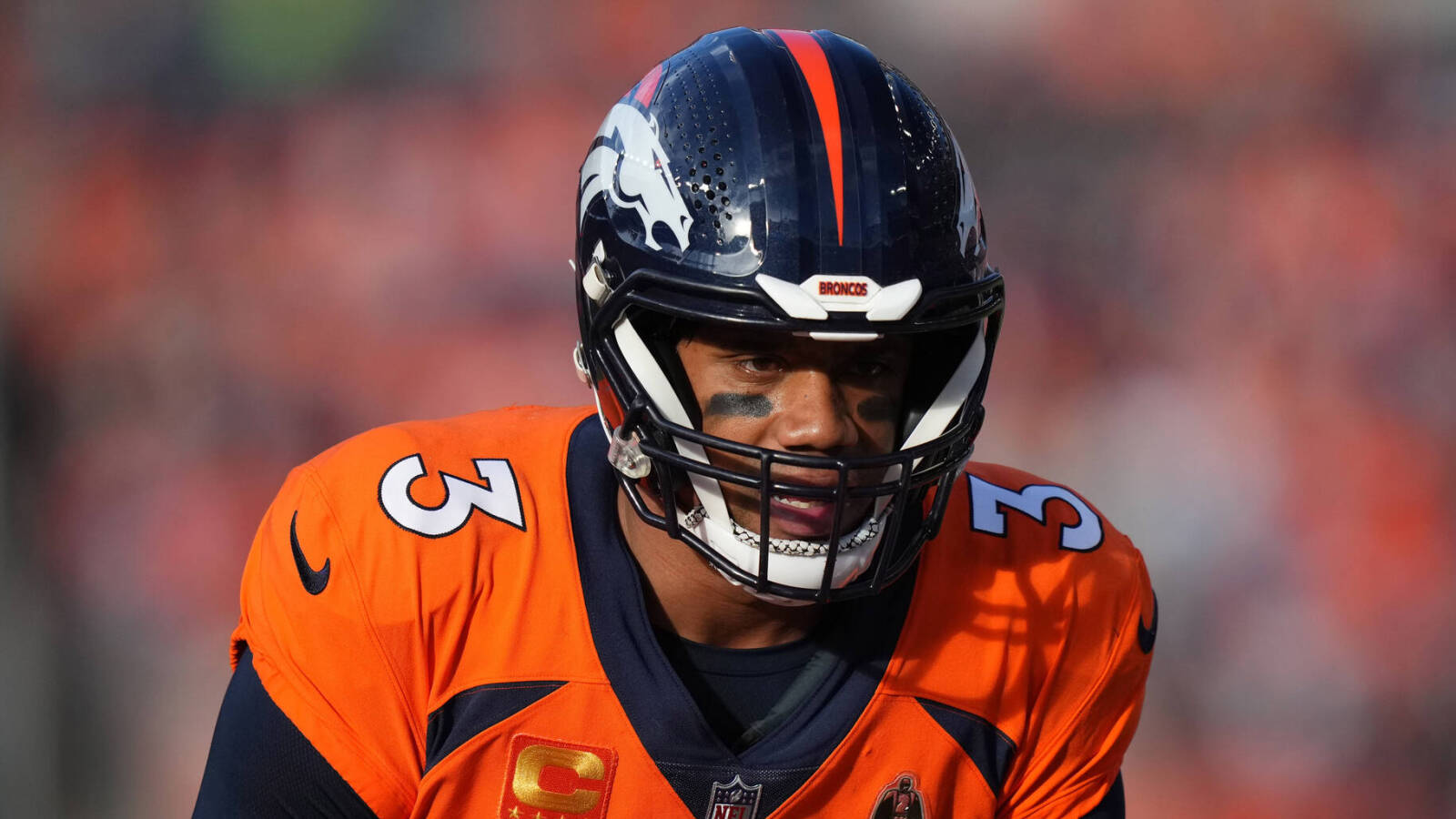 State of the position: What a disaster. After trading two-first round picks in a package for Wilson and signing him to a five-year extension with $165 million guaranteed, he failed to meet massive expectations.

In 15 starts, Wilson threw for 16 touchdowns and recorded an 84.4 passer rating, both career lows, raising questions about the 34-year-old. The big one: Is he washed up?

Some may give Wilson a mulligan due to HC dysfunction, but he’s the primary concern in Denver.

“Quarterbacks who declined as suddenly as Wilson did this season have improved, although it’s no guarantee,” he wrote. “What they (the Broncos and their next HC) do to salvage Wilson will be one of the most fascinating stories next season.”

Key stat: In 15 starts, Wilson completed 60.5 percent of his passes, a career low and 30th in the league.

2023 QB forecast: Wilson will be the starter again because Denver made an immense commitment and can’t move on. Per OverTheCap, releasing Wilson in 2023 would result in a $107 dead-cap charge and an immediate loss of $85 million.

If Denver hires the right HC and Wilson rebounds, he could save his legacy. If Wilson’s decline continues, the trade with Seattle will rank among the worst of all time.