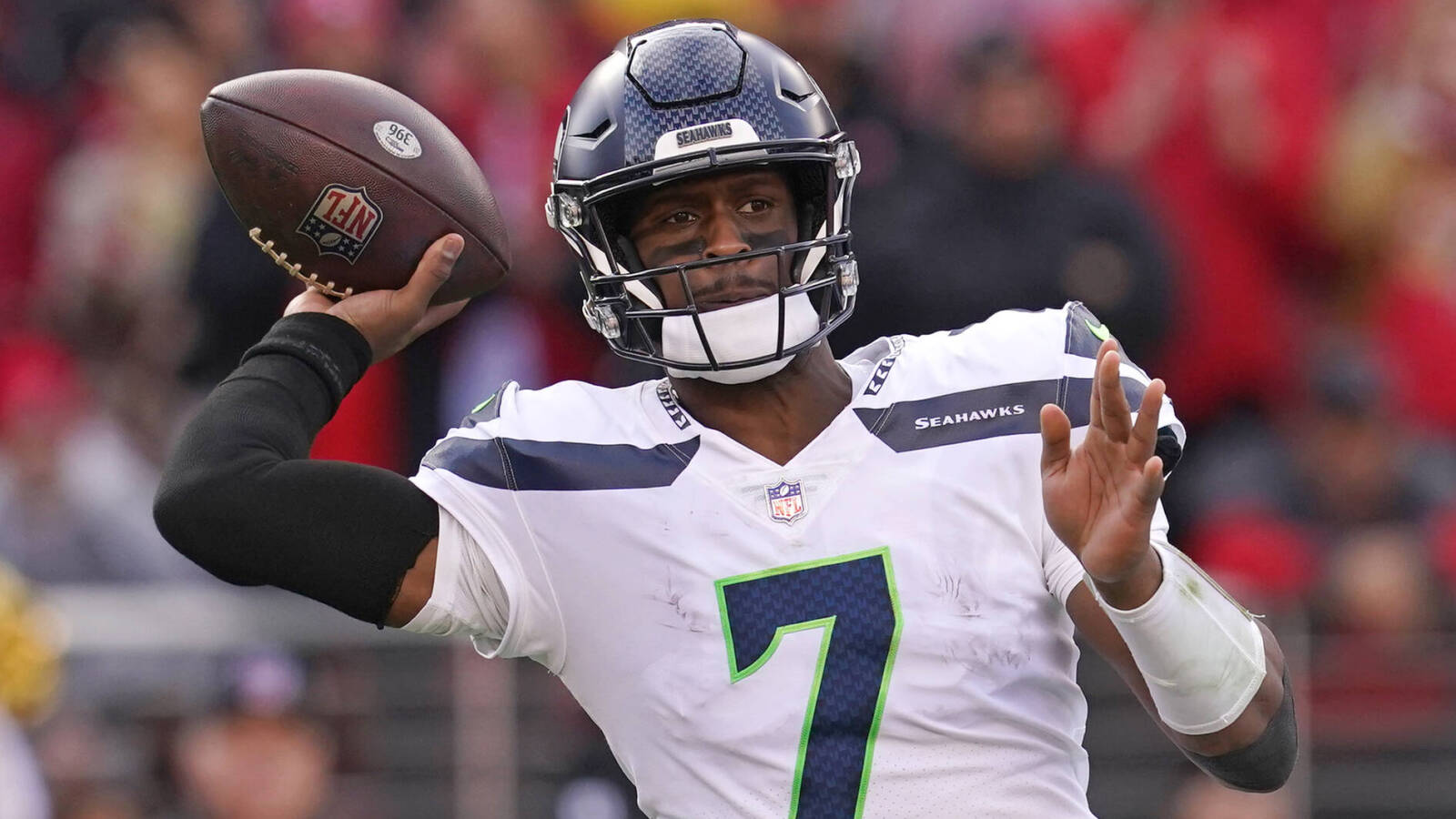 State of the position: After bouncing around the league as a backup, Smith blossomed replacing former starter Russell Wilson, who was dealt to Denver in the offseason. Smith led the Seahawks to the playoffs and earned a Pro Bowl selection.

“I don’t feel validated by it,” Smith said about his selection, per the Seattle Times. “I think us winning would give me some validation. … Obviously, I am grateful, but there is no validation.”

Smith’s 30 TDs to 11 picks and nearly 70 percent completion rate shocked those who assumed he was a placeholder.

Smith’s performance also helped his wallet, as he earned $3.5 million in incentives, according to ESPN’s Field Yates.

Key stat: Smith ranked fourth in the league with 30 TD passes, ahead of Aaron Rodgers, Tom Brady and Justin Herbert.

2023 QB forecast: The future of the position in Seattle is the $32 million question. That is the projected pay if the Seahawks want to give Smith the franchise tag.

Smith, an impending free agent, is poised to cash in on his remarkable year with the tag or a long-term deal.

If the Seahawks don’t pay up, Smith will be playing elsewhere in 2023. If they let him walk, they could use their No. 5 or No. 20 pick to land a long-term answer at QB.

Kentucky’s Will Levis could be an option at No. 5, or Seattle could use its draft ammo to trade up with the Bears, who own the No. 1 overall pick. Per OddsChecker, Alabama QB Bryce Young is the betting favorite to go No. 1 overall.