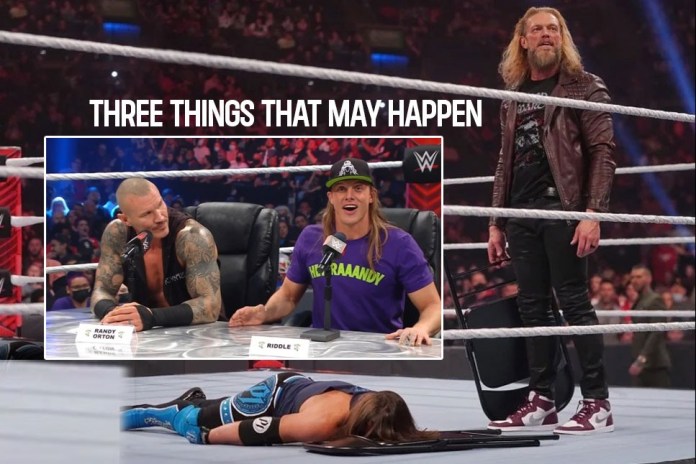 Last week, we got to see a new version of Edge while AJ Styles didn’t make it to Raw due to a neck injury caused by Edge. This week we could see a return of the Phenomenal one. 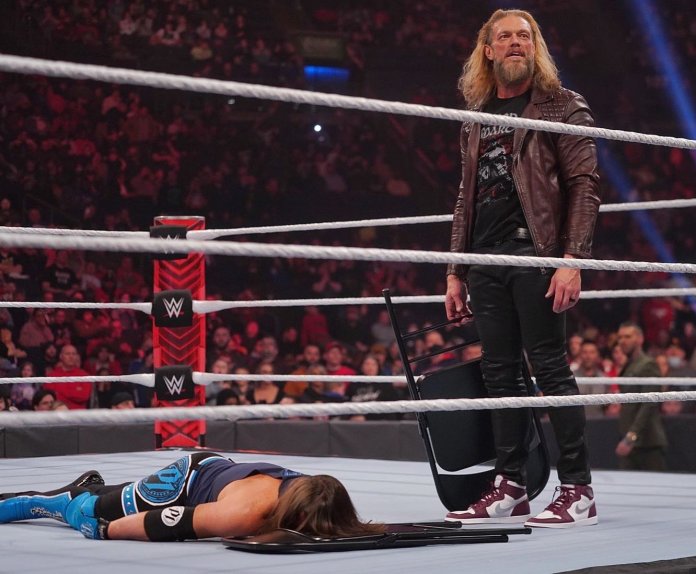 However, the return would not be a fruitful one. As we see the new form of Edge, it is certain that Styles isn’t ready for him and will be a victim to another attack from the Rated ‘R’ Superstar.

On the previous edition of Raw, in a thrilling triple threat tag team match RK-Bro won the tag championships from Alpha Academy and Seth Rollins and Kevin Owens. The duo won their second championships together and will be hosting a party this week. 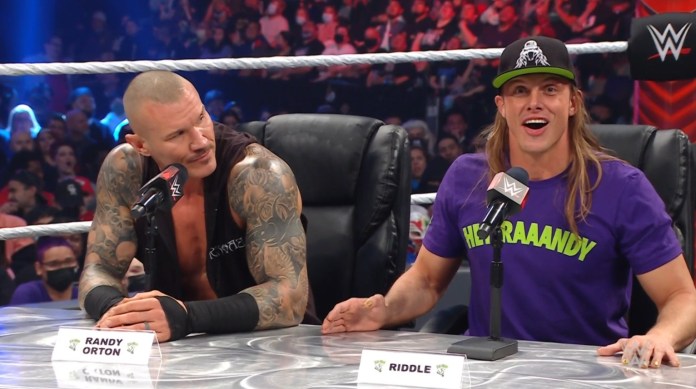 Alpha Academy will be fuming and will be out to destroy the celebration of RK Bro. They will also revoke their rematch clause for WrestleMania 38.

For months now it has been rumored about the return of Cody. The rumors have never much stronger compared to how they are now. Both parties are in constant talks and now Rhodes looks very close to his return to WWE Raw.

Seth Rollins has no match at WrestleMania, and almost every superstar on the roster is booked in a match. With under three weeks to go, this will be the perfect time for Cody Rhodes to return to WWE Monday Night Raw.