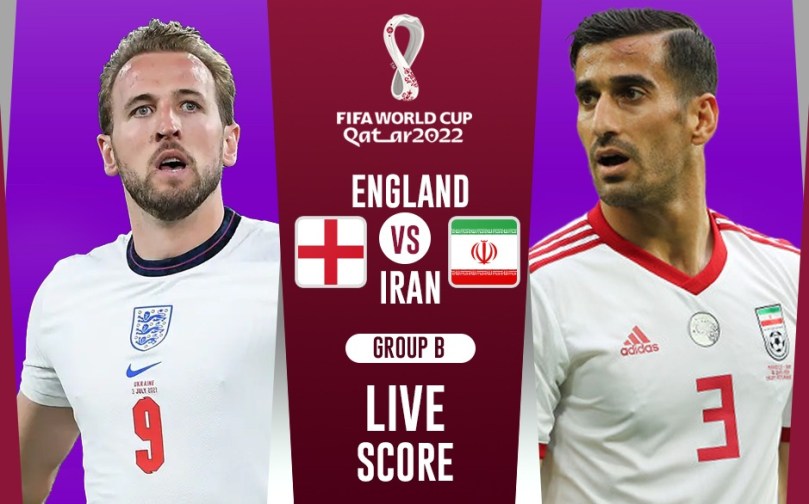 England vs Iran LIVE Streaming: FIFA World Cup 2022 LIVE – England will take the field on Day 2 of the Qatar World Cup as they will lock horns with Iran in their first match of the campaign. The Three Lions who are the current Euro runners-up and semi-finalists of the Russia World Cup have an unfinished job at their hands. The England side is desperate for winning silverware after winning the World Cup back in 1966. Iran on the other hand will rise up the occasion and will look to create an upset for the European heavyweights. Watch FIFA WC LIVE Streaming & England vs Iran LIVE Streaming on Jio Cinema.

This entertaining clash between England and Iran who are playing in the World Cup for the third time in a row will be held at the Khalifa International Stadium. England though has been in a bad patch off late and will be desperate to get a win against their Asian opponents. After a disastrous campaign in the UEFA Nations League, England has been relegated to League B. 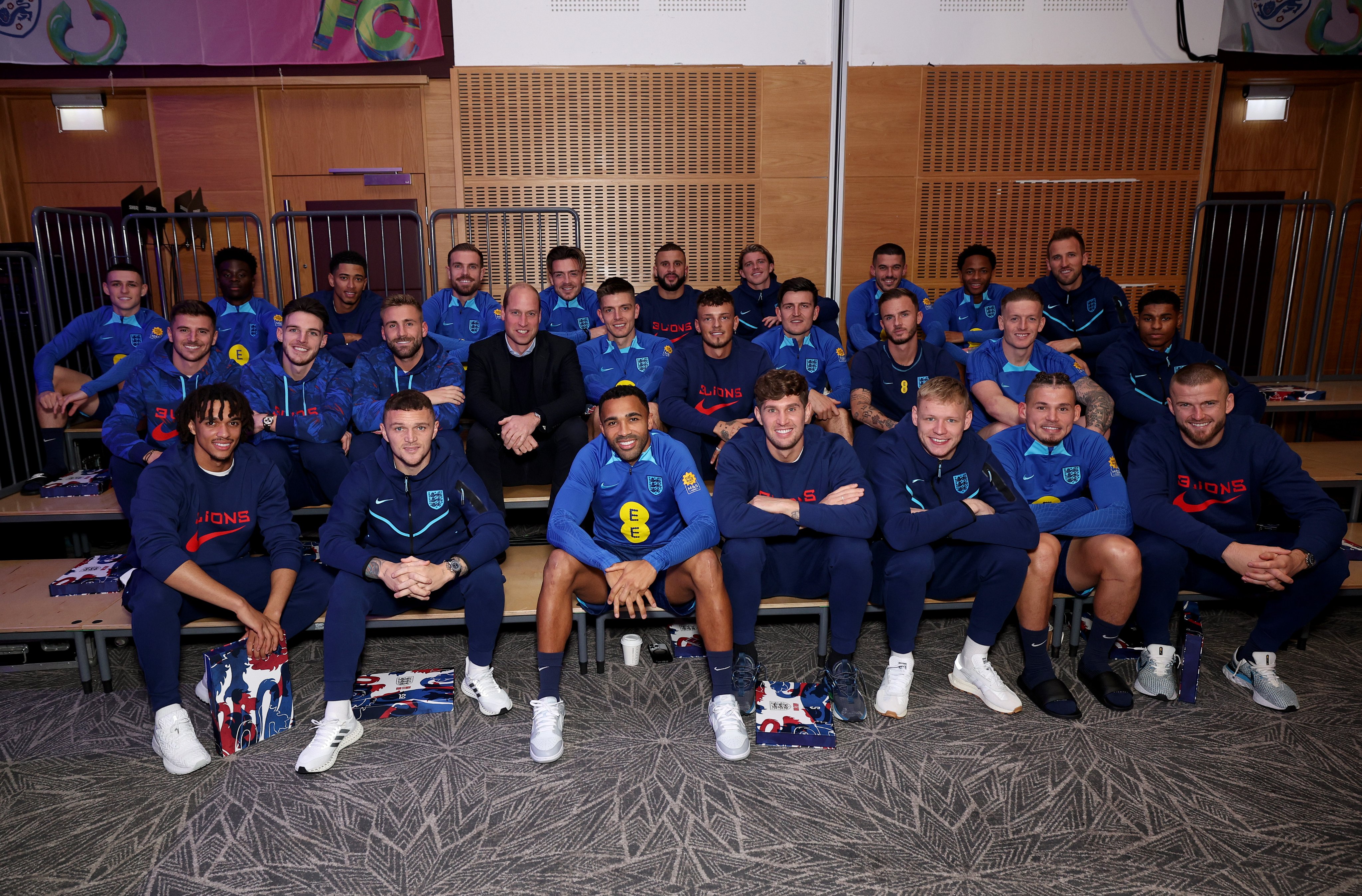 Iran on the other hand is a resilient side but they have never been able to go past the group stage into the knockouts. The Asian side has just managed to win 2 games in their history of participating in the World Cup. Iran will therefore be desperate to become a thorn in England’s flesh.

Right-back Kyle Walker is unlikely to be fit for the World Cup opener, meaning Kieran Tripper should feature. James Maddison’s workload was managed after a knock, and he subsequently missed training in the build-up. The Leicester City man is also likely ruled out, with Mason Mount set to get the nod.  While fit, Kalvin Phillips has hardly had game time and will likely make way for Jude Bellingham. Marcus Rashford to start on the bench, with Phil Foden and Bukayo Saka to support Harry Kane.

Star strike Sardar Azmoun is unavailable for the clash, having torn his calf muscle last month. While he was surprisingly named on the side, it is unlikely that he features on Monday. Omid Ebrahimi is absent with a groin injury, Saman Ghoddos is likely to be benched. FC Porto star Mehdi Taremi will lead the attack with support from former Brighton winger Alireza Jahanbaksh. Ehsan Hajsafi will lead the side.

England vs Iran Live Streaming: The new arrangement will come into existence starting with FIFA World Cup 2022, which kicks off in Qatar on November 20.

When will England vs Iran match take place?

England vs Iran will take place at 6.30 PM IST.

Where will England vs Iran LIVE Broadcast Take place?

England vs Iran LIVE Broadcast will be done at Sports18 Networks.

Where will England vs Iran LIVE Streaming Take place?