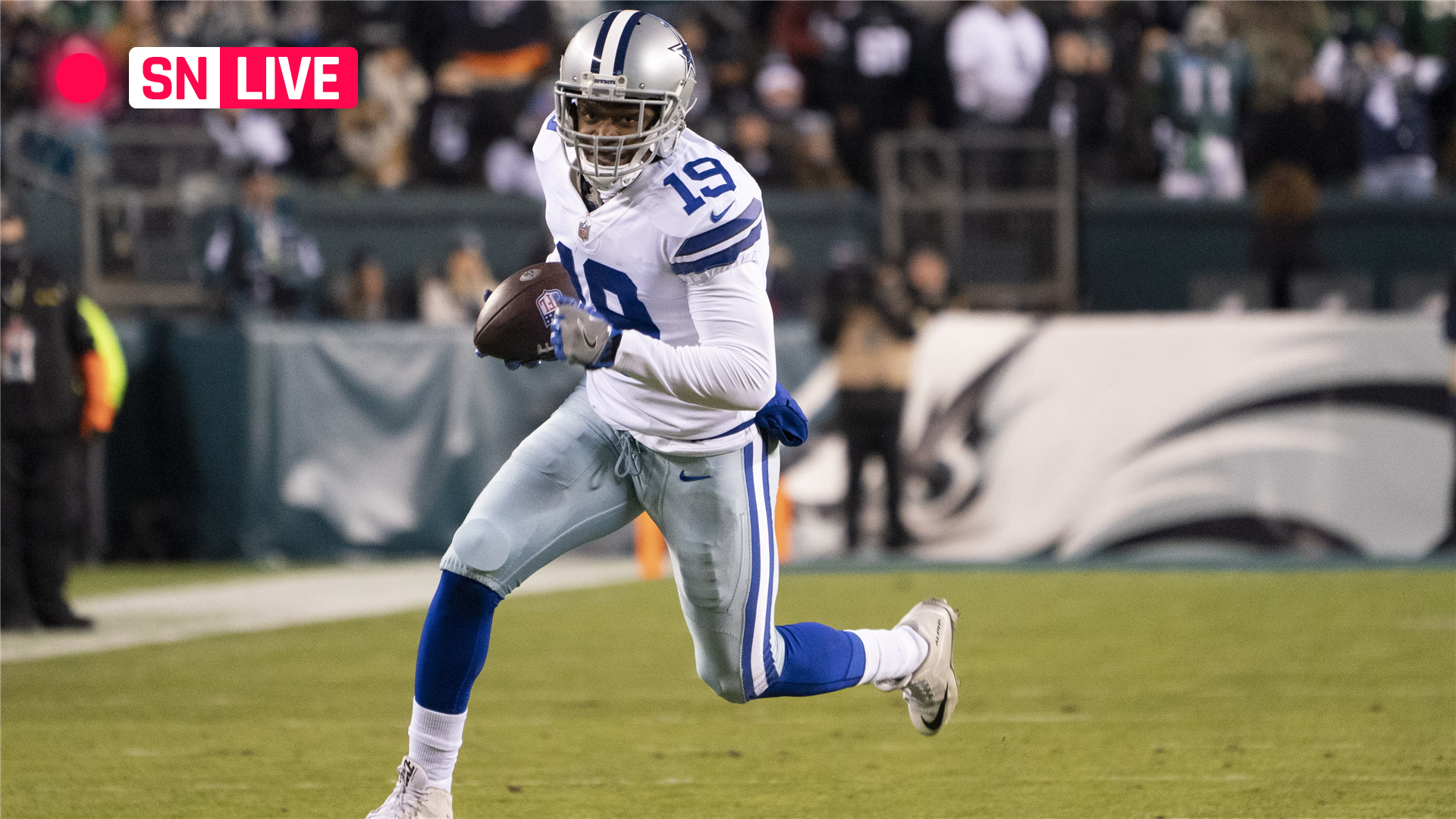 San Francisco and Dallas orchestrated massive turnarounds this season after disappointing results a year ago. The Cowboys finished this year at 12-5, vastly improved from 6-10, while the 49ers went 10-7 after going 6-10 in 2021.

Their reward for bouncing back? Playing each other in the first round of this year’s postseason, continuing one of the best and most historic rivalries in football, meeting for the first time in the playoffs since 1998 after decades of historic matchups prior to that.

Dallas has one of the league’s most potent and high-powered offenses. The Cowboys won the NFC East with the league’s best scoring offense and best total offense thanks to strong play from quarterback Dak Prescott, who played in all but one game this year after playing in only five a season ago due to injury.

Prescott completed 68.8 percent of his passes and threw for a career-high 37 touchdowns while CeeDee Lamb had 1,102 yards receiving and Ezekiel Elliott had 1,002 yards rushing.

But as good as the Cowboys have been offensively, San Francisco has been nearly as strong on the other side of the ball. It’s a unit that’s ranked ninth in scoring defense and third in total defense to go along with 48 sacks and 21 forced fumbles.

Sporting News is tracking live scoring updates and highlights from 49ers vs. Cowboys on Sunday. Follow below for complete results from the 2022 NFL wild-card playoff game.

5:05 p.m.: Dallas takes over at Its own 9 following a penalty against the Cowboys on the kick return.

5:00 p.m.: A pass behind the line of scrimamge that goes for a loss of 11 and then a penalty that drives the Niners back has them looking at third-and-21 from the Dallas 35.

4:59 p.m.: San Francisco keeping it on the ground here this drive. A third-straight run by Mitchell as the Niners are currently at the Dallas 29.

4:56 p.m.: Garoppolo hits Jauan Jennings for 11 yards on third-and-10 to keep their second drive of the game alive. San Francisco now across midfield at the Dallas 47.

4:51 p.m.: A rough opening drive for the Cowboys. Ezekiel Elliott is dropped for a loss of 3 on second down and Dak Prescott is sacked for a loss of 10 on third down. They punt it away and go three-and-out to start.

4:45 p.m.: Back-to-back big plays for San Francisco. An 11-yard catch by Brandon Aiyuk followed by a 13-yard run by Elijah Mitchell and the Niners are inside the red zone now at the Dallas 19.

4:44 p.m.: The first pass of the game for the Niners is a 17-yard gain to Travis Benjamin to put San Francisco across midfield. First-and-10 now from the Dallas 43.

4:42 p.m.: Deebo Samuel making himself known early as he lines up at running back and takes it for 9 yards and the first down. After a gain of 1, it’s now second-and-9.

4:40 p.m.: The opening kick goes for a touchback and San Francisco starts this game at its own 25.

4:39 p.m.: Dallas wins the toss and defers. The 49ers will receive the opening kick and start this game with the ball.

The second of three games on Sunday, this game will kickoff at 4:30 p.m. ET from AT&T Stadium in Arlington, Texas.

What channel is 49ers vs. Cowboys on today?

The Cowboys and 49ers will be covered by both CBS and Nickelodeon.

On the CBS broadcast, Jim Nantz and Tony Romo will be in the booth and Tracy Wolfson will be reporting from the sidelines. Noah Eagle, Nate Burleson and Gabrielle Nevaeh Green will be on the Nickelodeon broadcast, with Dylan Gilmer on the sideline.

In Canada, viewers can watch 49ers vs. Cowboys with a subscription to DAZN, which includes every NFL game.