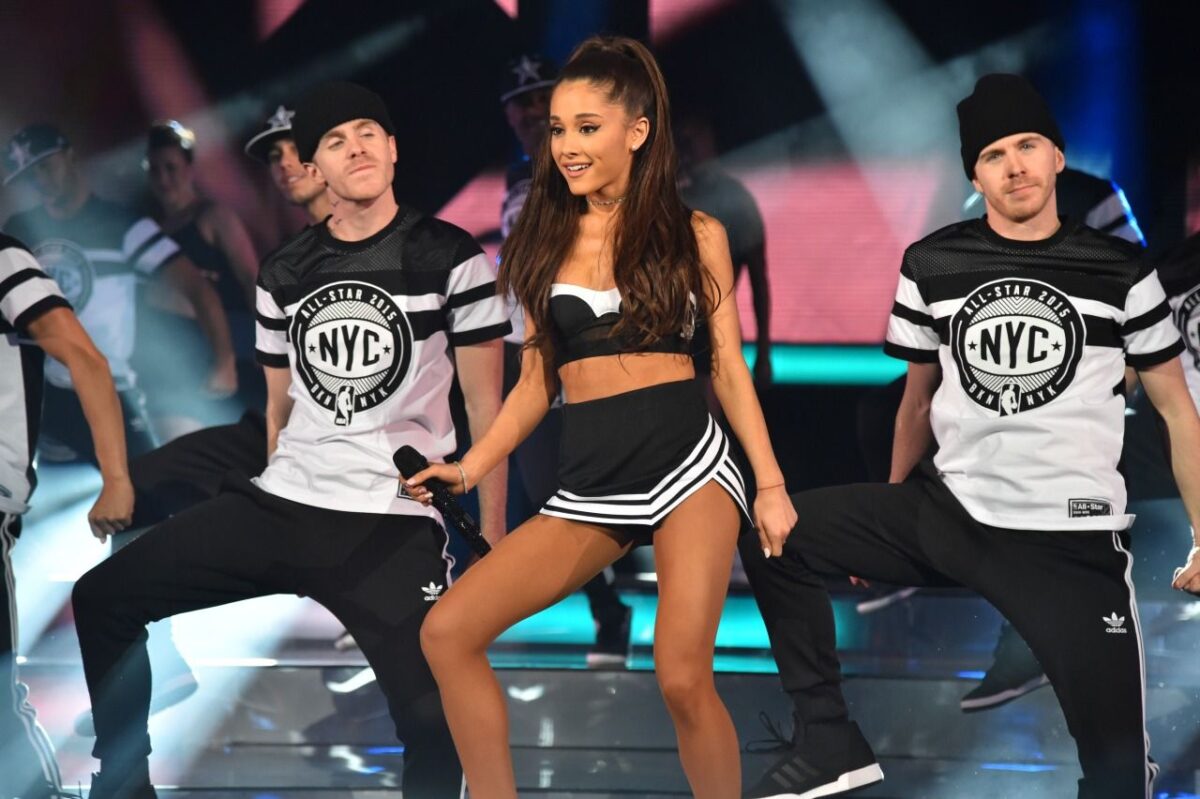 The American rapper has a huge fan base across the world. In the 2019 season, Charlotte was hosting an NBA game and J.Cole performed during the halftime show. The 10 minutes performance of J.Cole was a mesmerising one and was a once in a lifetime moment for the fans present inside the arena.

Gordon Matthew Thomas Sumner CBE, also known as Sting is an English singer, musician, songwriter and actor. He performed in the NBA all star game in 2016. During his performance, he mesmerised fans by performing “Desert Rose” and “Next to You”.

It is very rare to see three superstars sharing the stage. All three of them have a huge fan base. On her birthday, Rihanna performed during the NBA All-star game 2011 halftime show. In her performance, she was supported by Drake and Kanye West. The trio’s performance was one of the best halftime shows fans have witnessed. Rihanna opened the show with her hit song Umbrella. Later she was joined by Drake to perform ‘What’s my Name.’ She sang “All of the Lights.” with Kanye West.

The duo performed during the halftime show of NBA All-Star game 2015. Ariana Grande mesmerised everyone with her melodious voice. She opened the performance with her hit ‘problem’ and went on to perform ‘love me harder’ and so on. Ariana is joined on stage by Nicki Minaj and they performed their hit ‘bang bang’ for the fans. To this day, it is one of the best NBA halftime shows.