A fresh insight into the situation of Manchester United star Aaron Wan-Bissaka – and his issues away from the pitch – has been forthcoming on Thursday.

Recent days have of course proven of an altogether difficult nature for English full-back Wan-Bissaka.

The former Crystal Palace man was singled out for heavy criticism on Tuesday evening, on the back of his display in United’s Champions League season opener versus Swiss outfit Young Boys.

After taking the lead courtesy of Cristiano Ronaldo early on, Ole Gunnar Solskjaer’s men were ultimately shocked, en route to a 2-1 defeat.

This, though, only came after the aforementioned Wan-Bissaka was sent for an early bath inside 35 minutes, owing to a needless stud-up challenge in the middle of the park.

AWB’s woes, though, do not end there.

Away from the pitch, the 23-year-old recently caught the headlines for his actions on the road.

This comes with Wan-Bissaka having been forced to plead guilty to a charge of driving whilst disqualified.

As per The Mirror,  this past June 18th, the stopper was hit with a 6-month driving ban, having ‘failed to provide the details of the driver from a speeding offence in Yorkshire in September of 2020’.

Five days later, on June 23rd, Wan-Bissaka was pulled over and caught without a licence or insurance, culminating in a guilty plea. The United star has maintained, though, that he was not aware of his ban upon being stopped.

Nevertheless, he is now set to stand trial, with it confirmed that:

District Judge Bernard Begley set a trial date of December 20 at Manchester Magistrates’ Court when Wan-Bissaka will give evidence in person to explain why he failed to provide the driver’s details for the speeding offence in Yorkshire. 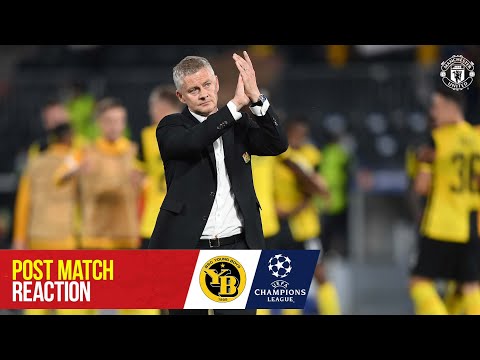 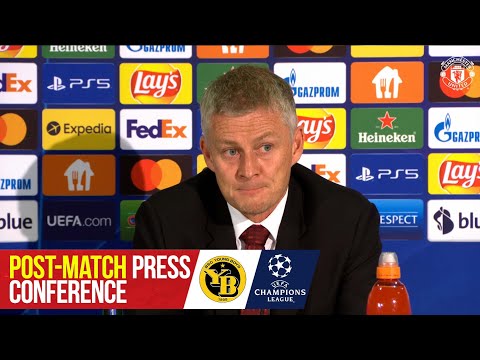