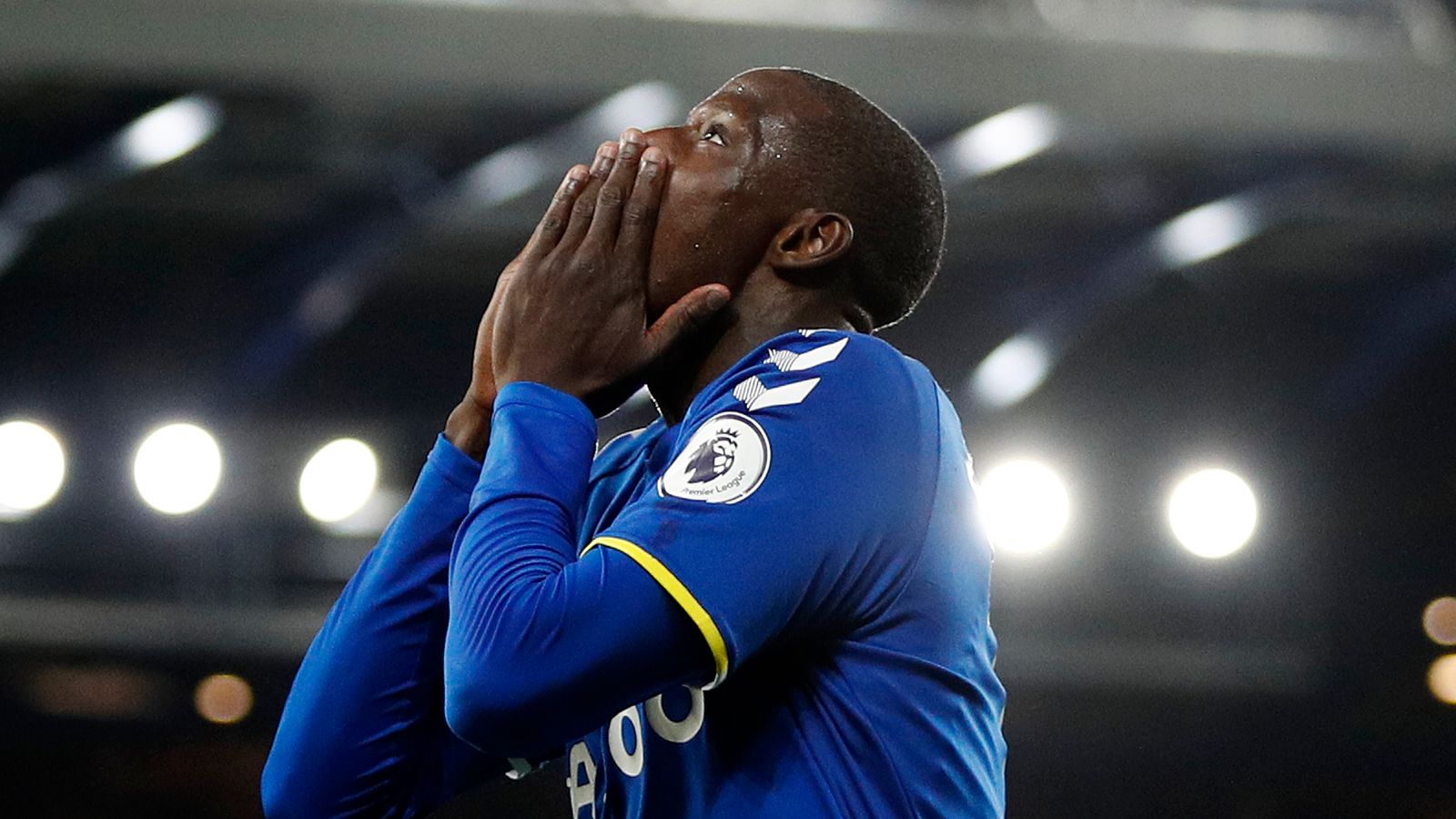 The midfielder has been key for Benitez this season, producing two goals and four assists in the league – a superior contribution to the entirety of the previous campaign in 21 games fewer – but is now facing a spell on the sidelines with a suspected fractured metatarsal.

It could leave Everton light in midfield for Saturday’s visit of Watford in the Premier League with Andre Gomes and Fabian Delph both recovering from injury.

Forward players Dominic Calvert-Lewin and Richarlison have also struggled with fitness this season and their involvement is in doubt for the forthcoming league match.

FREE TO WATCH: Highlights from West Ham’s win against Everton in the Premier League

Benitez, who says Richarlison is further along in his recovery than Calvert-Lewin, admits while Everton have coped well in the pair’s absence, they were sorely missed in the 1-0 defeat to West Ham at the weekend.

“The fact we were winning without Richarlison or Dominic means we could do it the same but when you play against a good team and you have some chances you have to take them and if not you have to carry on.

“Missing these players you have less chance to change and put fresh legs on.

“When you play against a good team it is more obvious it is a problem but still we were winning and we have to keep on winning.”