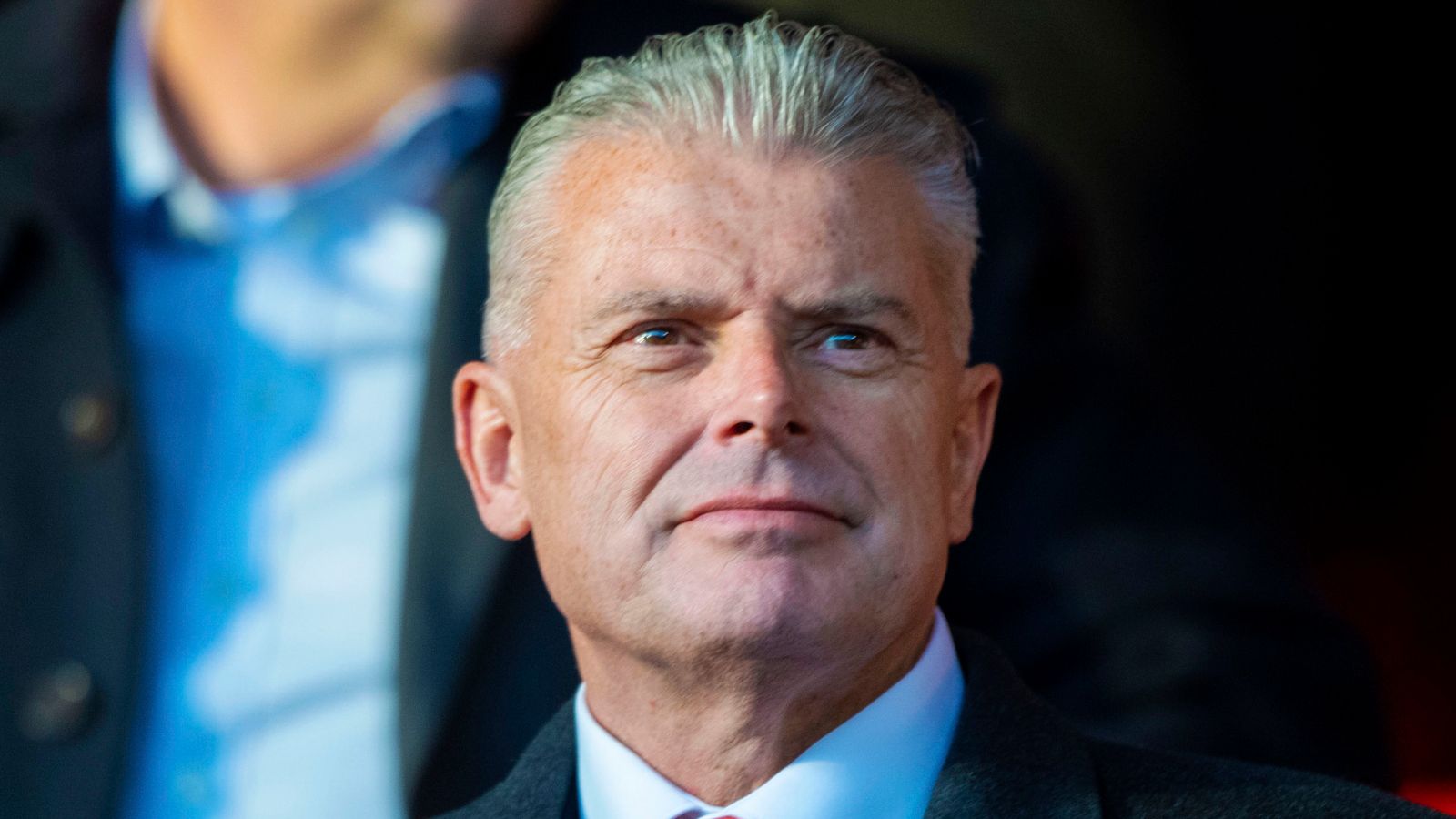 Aberdeen made a loss of £5.19m during last season’s Covid-19 hit campaign, with the majority of matches played inside empty stadiums.

Although there is no suggestions of impending changes to the game in Scotland, Health Secretary Humza Yousaf has already warned new Covid restrictions in Scotland are “inevitable” due to the new Omicron variant. 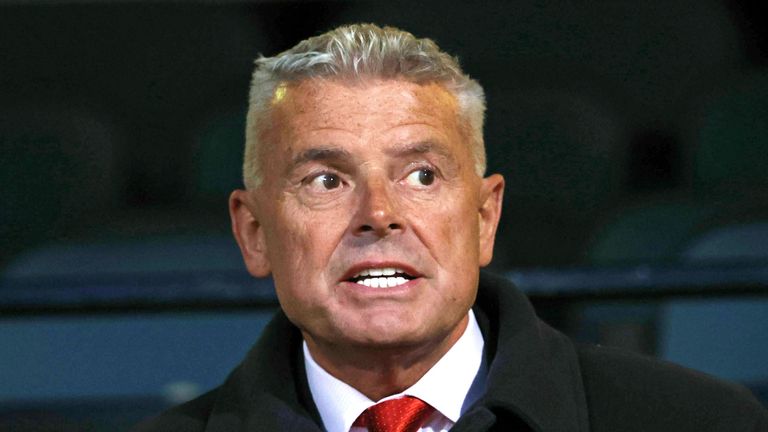 “We can only deal with decisions that are made that we can’t control when we’re told about them.

“If we’ve got to go back to what we’ve gone through already with no hospitality and fans I think that would be a major challenge for Scottish football.”

Scottish football was shut down in March 2020, with capacity crowds only returning in September 2021.

The Dons chairman though is keeping a positive outlook on the situation moving forward.

“Myself and the investors would absolutely make sure the club got through it so there’s no real concern there.

“I don’t want to be alarmist, we’ve got to hope that sense prevails and that the science leads us to make the right decisions.”

Dave Cormack gave manager Stephen Glass a vote of confidence during a run of poor results in October.

They have just won three Scottish Premiership games in a row and into the top six.

But he does not want Glass to relax any time soon.

“Obviously i’m pleased for Steven but just because you win three games in a row you don’t go off smoking cigars, you’ve got to keep it going,” he said.

“In Stephen’s defence we started the season quite well, five out of six wins.. No one can argue that we haven’t have serious defensive injuries to deal with but hopefully we’re through a lot of that.

“We’re six points behind Hearts, there’s all to play for for third place and a Scottish Cup. No pressure Stephen!”