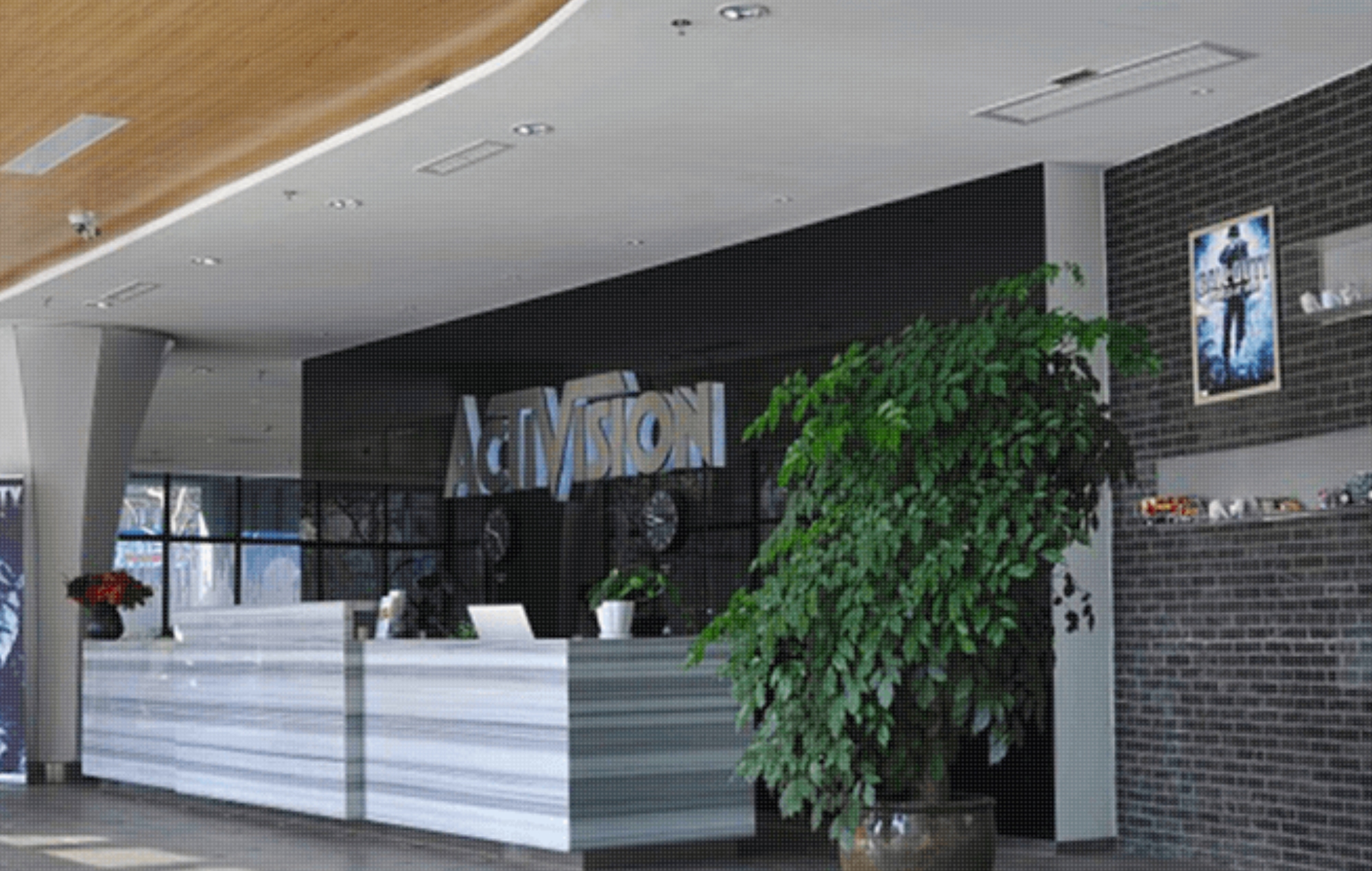 Activision Blizzard has been in the news for quite some time now, mainly because of allegations of workplace harassment and gender discrimination. However, the company revealed that there were no cases of “widespread misconduct” as a part of the investigation set up by their internal team between September 2016 and December 2021. Activision Blizzard harassments investigation

Legions of lawsuits had been filed against this giant firm for workplace scandals. The company was sued by the state of California which accused it of equal pay violations, sexual harassment and discrimination. In response to such lawsuits and allegations, an internal investigation was conducted by its board members and a Workplace Responsibility Committee of independent directors at Activision Blizzard. The board claimed that the findings couldn’t substantiate foul play at the hands of senior professionals to suppress any sexual harassment case.

Also Read: Asmongold slams CEO of Activision Blizzard Bobby Kotick after the acquirement of the company by Microsoft

Statements in the findings of the internal committee at Activision Blizzard

The results of the inquiry were published on June 16, 2022. A statement said: “At the Board level, we have also undertaken an ongoing, thorough review to ensure that we made our own determinations, with the assistance of external advisors. These advisors have been tasked with conducting their own objective review of past incidents and identifying areas for further improvement.”

Further, the company also faced backlash after its board of investors voted in support of the Microsoft-Blizzard deal. Earlier, New York City had sued the firm claiming that CEO Bobby Kotick, rushed to sell the company to Microsoft in order to escape being held accountable. The review also claimed, “While there are some substantiated instances of gender harassment, those unfortunate circumstances do not support the conclusion that Activision senior leadership or the Board were aware of and tolerated gender harassment or that there was ever a systemic issue with harassment, discrimination or retaliation.

Reforms for a better workplace condition at Activision Blizzard

To prevent such allegations and also improve the workplace environment, the company has been active in implementing new reforms. They have announced the implementation of a new zero-tolerance harassment policy across the company. Additionally, increased funding for anti-harassment and anti-discrimination training resources and also broadened the size of Activision Blizzard’s Ethics and Compliance team. With Activision under fire, this review paints a different picture of the company.