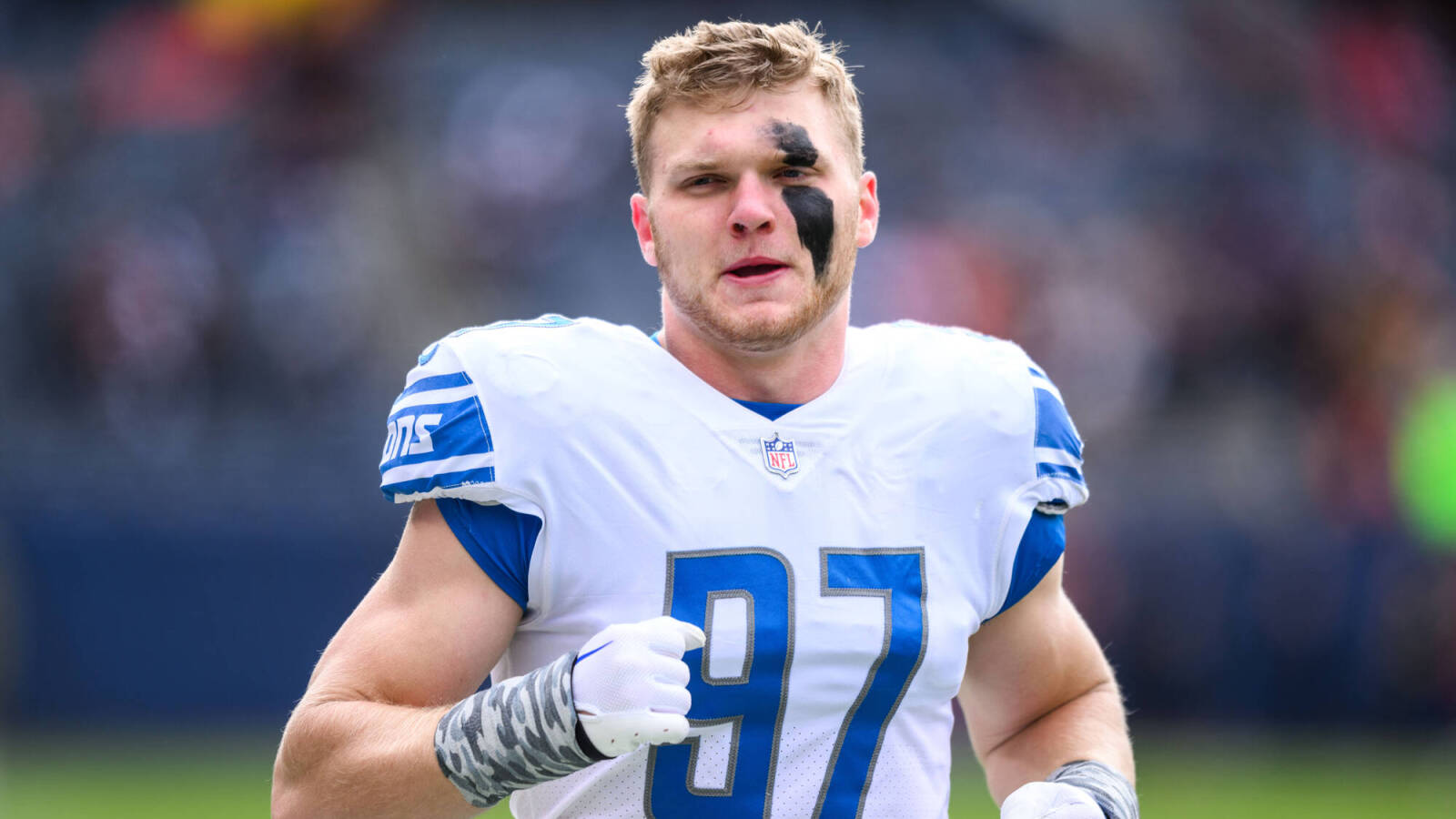 When the Detroit Lions selected Aidan Hutchinson second overall out of Michigan in April’s NFL Draft, they knew they were adding a potential franchise-building piece to their defense. And through his first ten professional games, Hutchinson hasn’t disappointed.

During the second quarter of Sunday’s 31-18 win over the New York Giants, Hutchinson picked off quarterback Daniel Jones, registering his second-career interception to reach an NFL mark accomplished by only one other player.

Hutchinson also tied the NFL record for interceptions by a rookie defensive lineman.