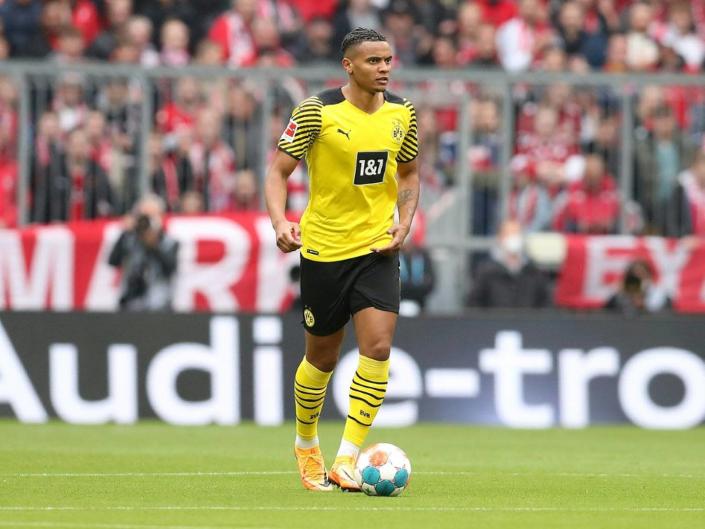 Vice-champion Inter Milan would like to sign the 26-year-old defender Akanji, the Swiss national player’s contract with BVB runs until June 30, 2023. The Lombards hope to be able to lure him to the Apennines at a reasonable price, Corriere dello Sport reported .

According to Corriere, Bologna, the club of Serbian coach Sinisa Mihajlovic, has put out feelers for U21 international Thiaw. The defender is supposed to strengthen Bologna’s defensive block.