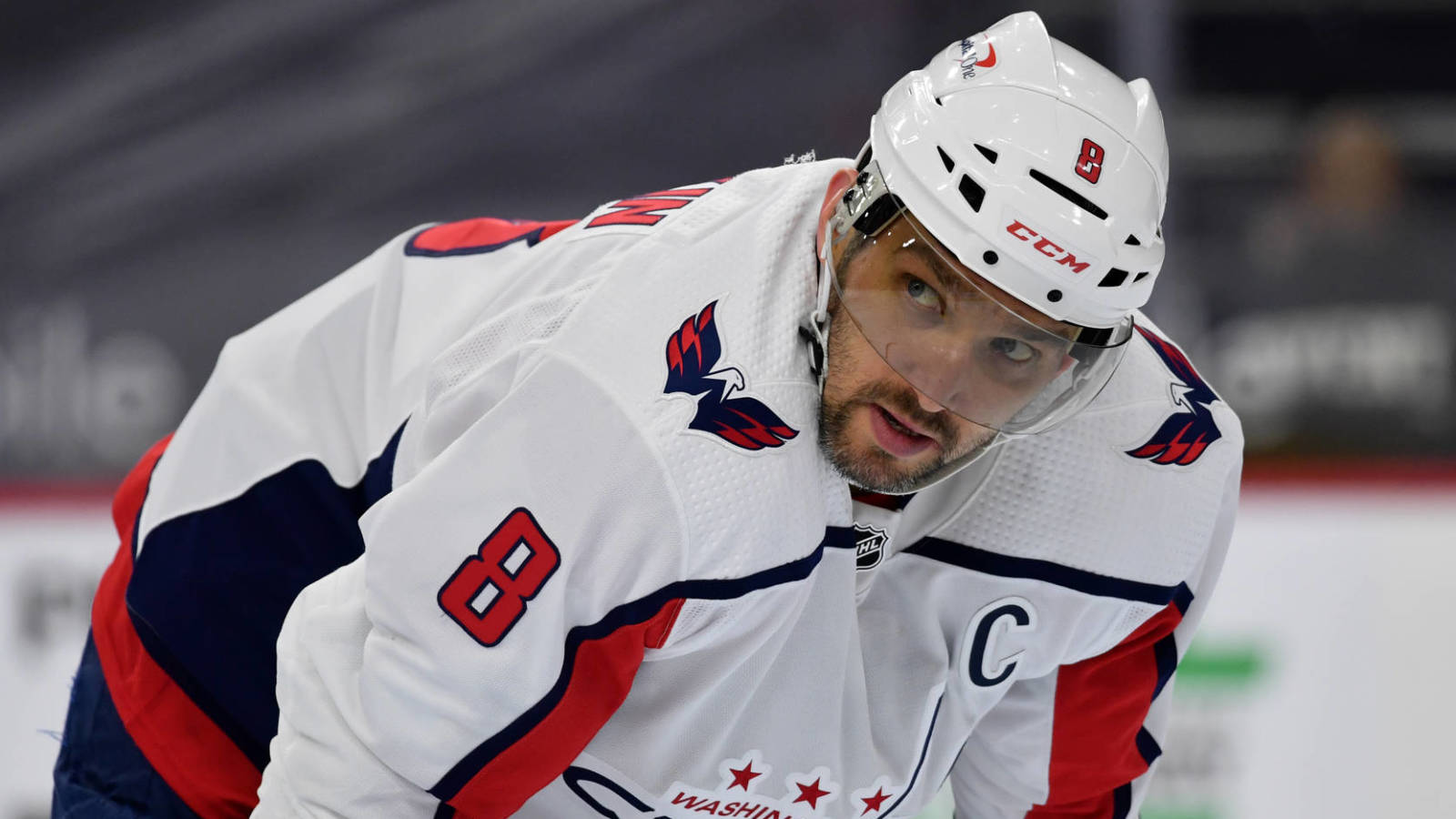 Tarik El-Bashir of The Athletic notes that Ovechkin was seen walking around the Capitals’ facility this morning without a brace, wrap, or limp.

The fact that Ovechkin is walking around without assistance is extremely promising, especially when considering how dangerous the fall looked at first glance. While his day-to-day status still puts his availability for their home opener against the New York Rangers on Wednesday in doubt, a long-term absence now seems extremely unlikely.

If Ovechkin can’t play on opening night, the Capitals would be without their two best forwards. Center Nicklas Backstrom remains sidelined with a hip injury with no timetable for a return.

The 36-year-old Russian enters the 2021-22 campaign with 730 career goals, good enough for sixth all-time and just one goal behind Marcel Dionne, who holds fifth place. Ovechkin has led the league in scoring seven out of the past nine seasons, only losing out on the Rocket Richard trophy in 2016-17 (Sidney Crosby) and 2020-21 (Auston Matthews).