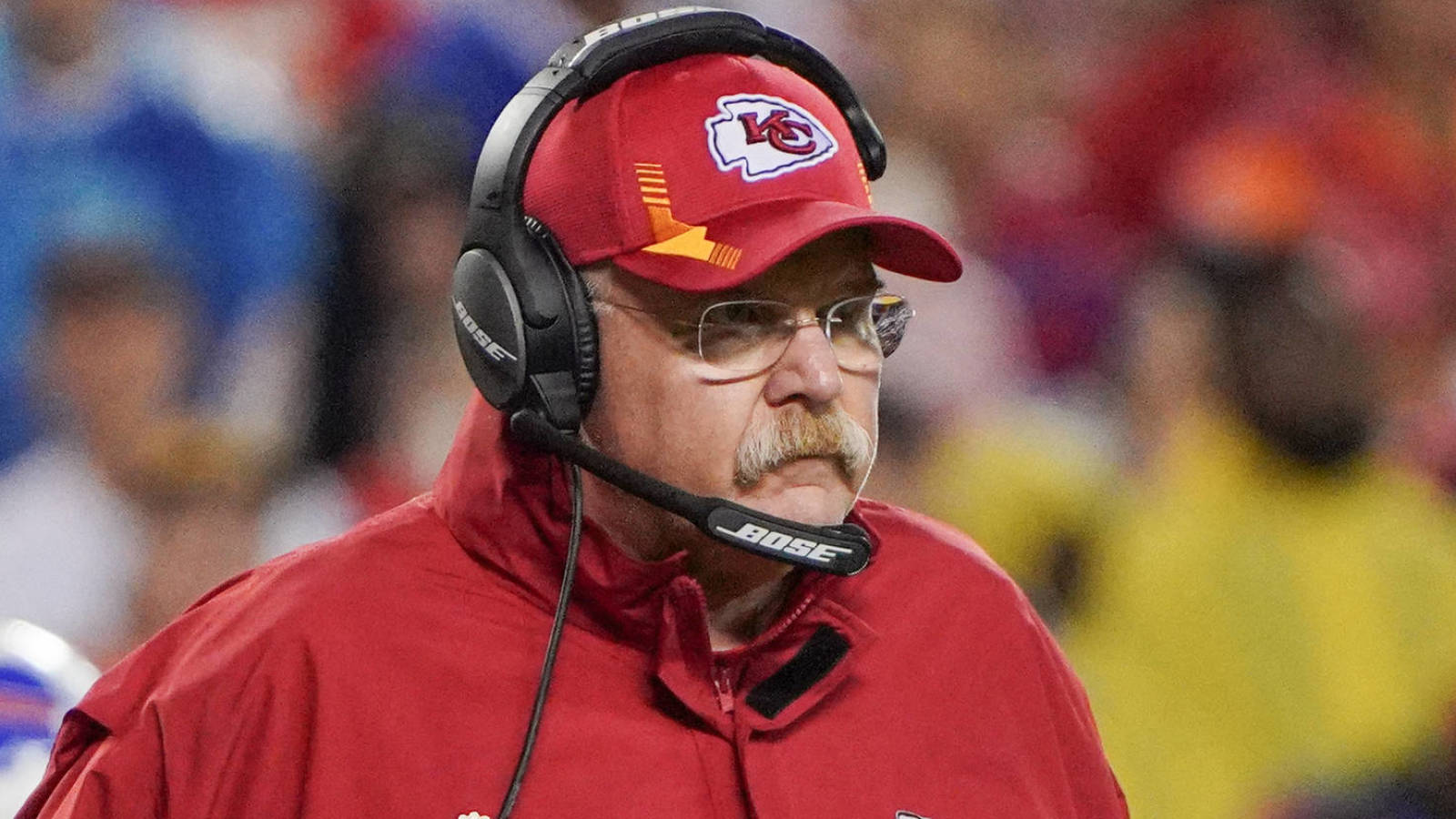 The Kansas City Chiefs’ performance this season has left many fans recognizing that things feel differently from the last two years, when they made the Super Bowl both seasons, winning one of them. A quote from Andy Reid after Sunday night’s 38-20 home loss to the Buffalo Bills should give them even more concern.

The Chiefs fell behind 24-10 in the second quarter and were down 24-13 at halftime. There was a lengthy weather-related delay that lasted 62 minutes at halftime, and that didn’t hurt the Bills’ momentum.

Buffalo got a pick-six in the third quarter to go up 31-13. Then they intercepted Patrick Mahomes on the ensuing possession, giving them two interceptions of Mahomes in the same quarter.

Buffalo added a fourth quarter TD to seal the double-digit win, which had many people surprised considering KC beat the Bills 38-24 at home in the AFC Championship Game last season.

The outcome of Sunday night’s game also caught Reid off guard. He said he didn’t see the bad loss coming.