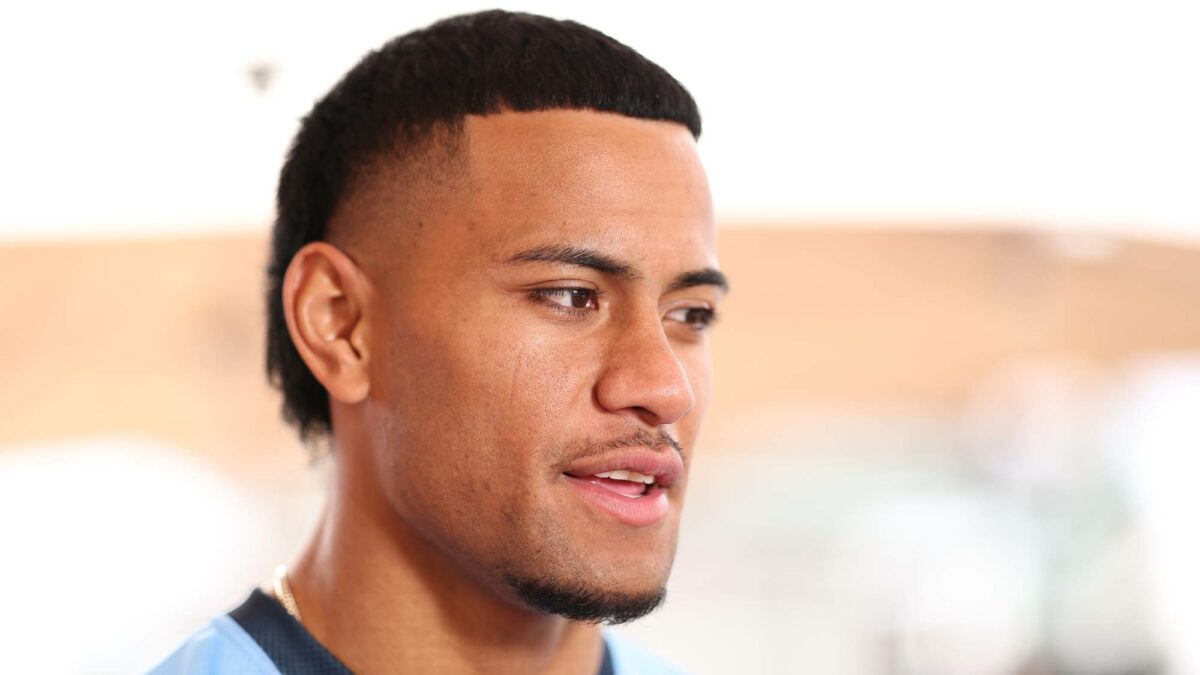 Sometimes it’s not what you say, but how you say it.

Seen as normal practice, the Canterbury Bulldogs have released a statement
announcing their happiness with the recent signing of Panthers centre Stephen
Crichton.

But to finish off the short and straight-to-the-point memo, was a rather odd
and out-of-character remark for these kinds of releases.

“Out of respect to both Stephen and the Penrith Panthers, the Club will
make no further comment until he joins us at the end of the 2023 season.”

The Canterbury Bulldogs have officially announced the signing of Penrith star Stephen Crichton on a four-year deal.

In a club statement, they were “pleased to announce that Stephen Crichton has accepted a four-year deal that will see him join the Canterbury-Bankstown Bulldogs from the 2024 season onwards.”

Rumours began circling about the 22-year-old off-contract centre potentially signing with the Bulldogs, and the noise grew even louder once he announced he wasn’t going to remain at the foot of the mountains.

This isn’t the first Penrith star to make his way over to Belmore, earning the club the nickname ‘The Canterbury Panthers’. The Samoan international has signed a contract in excess of $3.3 million and will join former teammates Matt Burton, Viliame Kiaku as well as former assistant coach Cameron Ciraldo at Belmore next year.