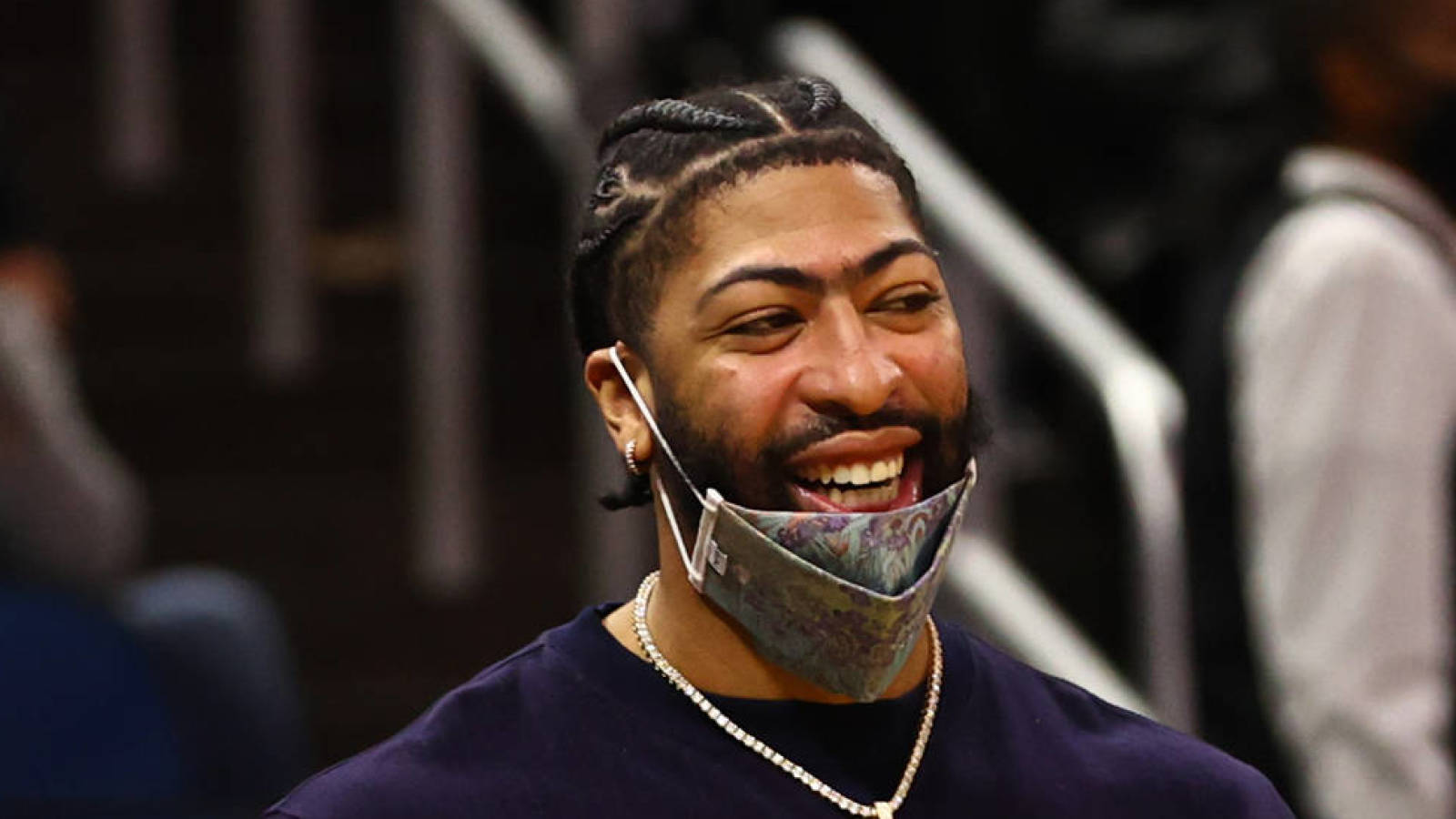 Lakers big man Anthony Davis will be a game-time decision Sunday in Miami, tweets Dave McMenamin of ESPN. Davis, who has missed the last 16 games with a sprained left knee, is listed as questionable in the Lakers’ latest injury report.

Davis suffered the injury in a Dec. 17 game when an opposing player fell to the court and collided with the Laker’s knee. He was cleared for full-contact workouts earlier this week, and there has been optimism that he might be able to resume playing during the current road trip.

There’s more on the Lakers: