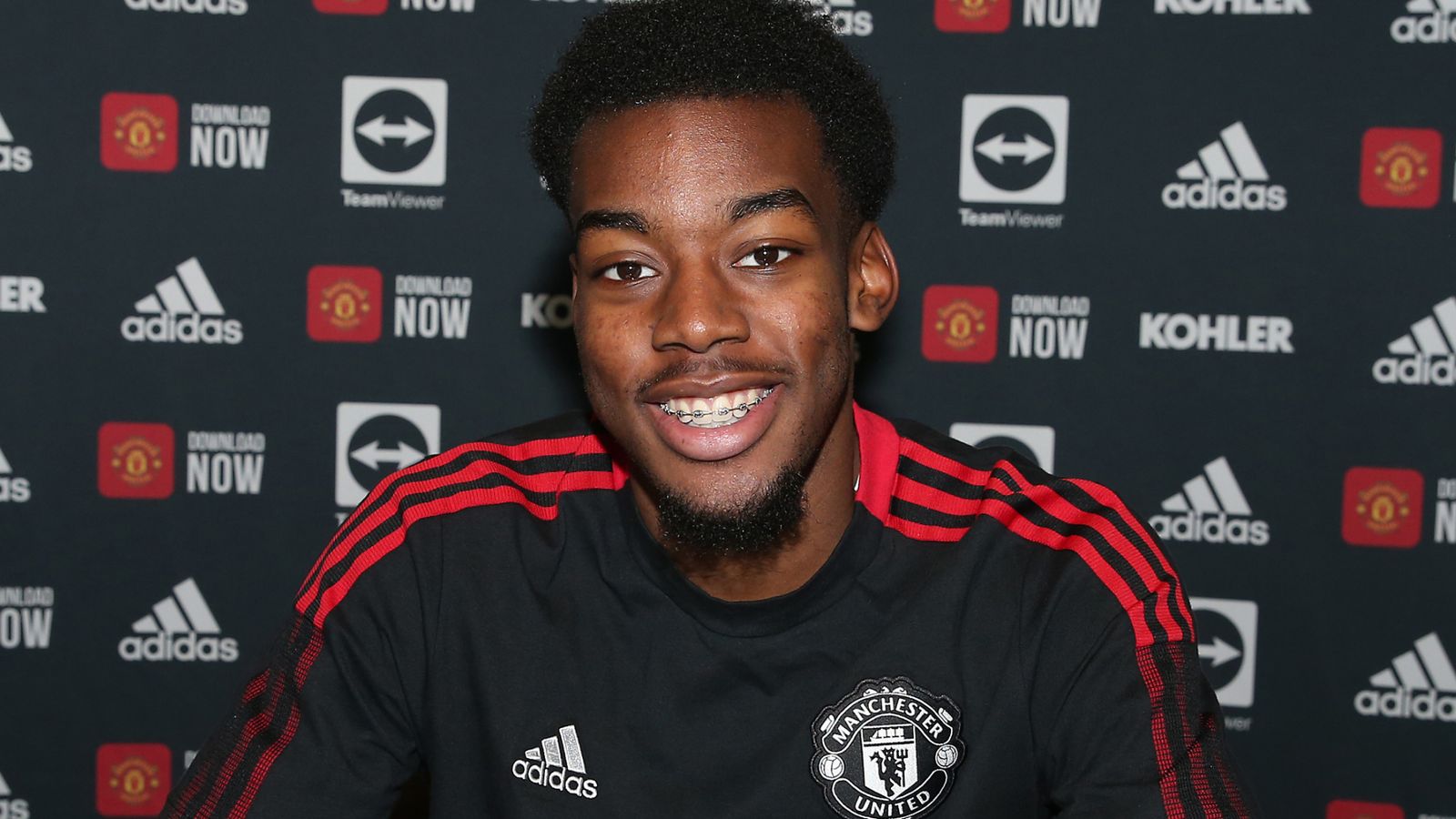 Manchester United forward Anthony Elanga has signed a new contract to remain at the club until June 2026.

Elanga, 19, has made five first-team appearances so far and scored on his second Premier League start, in last season’s 2-1 victory against Wolves in May.

Manchester United also hold the option to extend the academy product’s contract by a further year.

“The standard is extremely high, but this contract is another important moment in my journey,” Elanga said in a club statement.

“This is the perfect environment to take the next step, with world-class players and coaches to learn from every day.”

Sweden U21 international Elanga was a substitute against Crystal Palace in Ralf Rangnick’s first game as interim manager earlier this month, before he started the Champions League group game against Young Boys at Old Trafford.

Manchester United Football Director John Murtough said: “We are thrilled that Anthony has signed this new contract, and everyone is excited to see him grow over the coming seasons.”