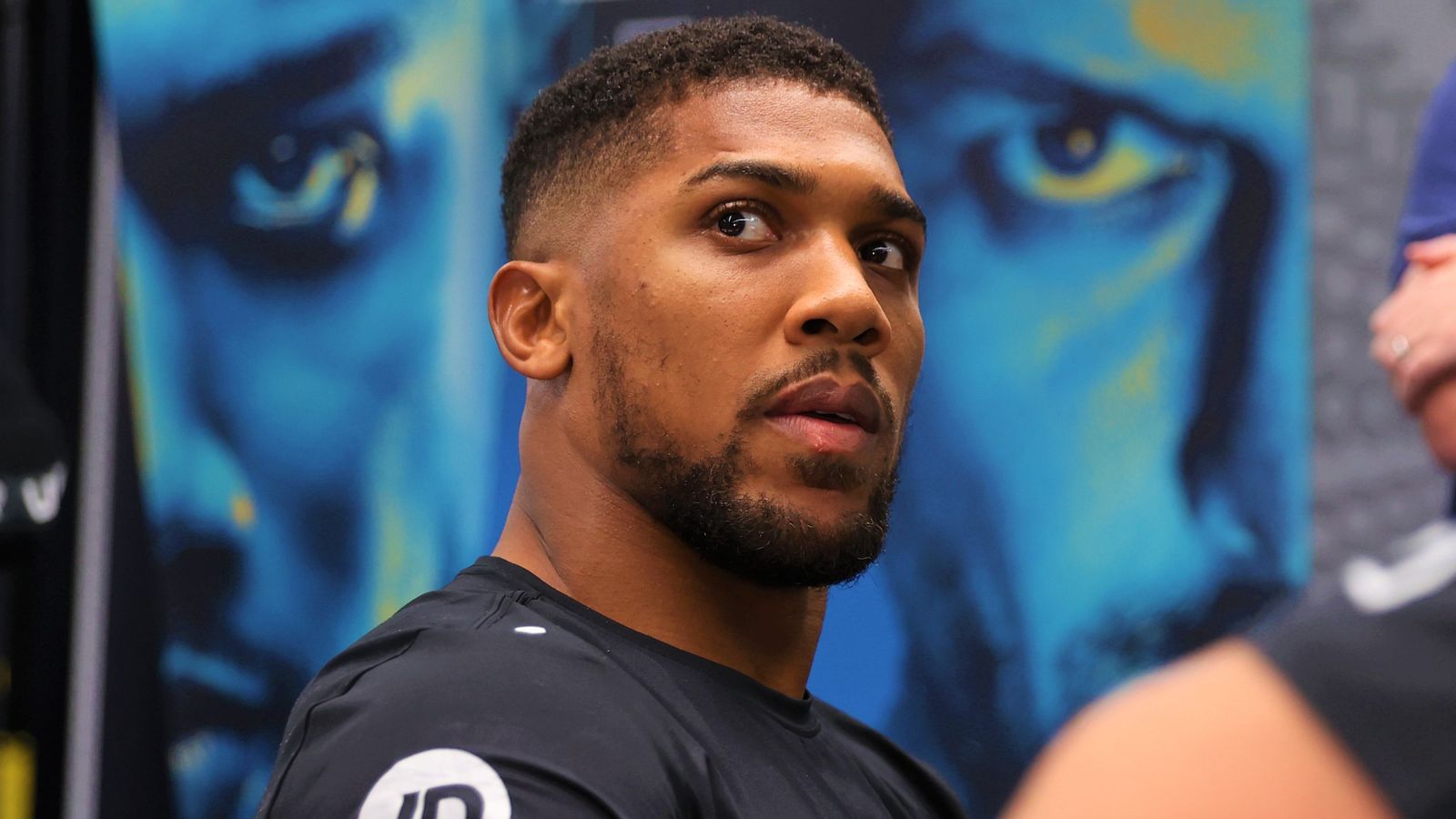 Anthony Joshua’s dream fight with Tyson Fury is now in serious jeopardy after his defeat by Oleksandr Usyk, but can this huge British battle be revived?

Usyk has announced that Joshua ‘activated in principle’ a rematch clause for a second fight to be staged early next year after the Ukrainian star ripped away the WBA, IBF and WBO belts with a unanimous decision win.

Fury defends his WBC belt against Deontay Wilder in their trilogy fight on October 9, and his US promotional team, Top Rank, will then consider how Joshua could still fit into their future plans.

Highlights as Joshua suffered a points defeat to Oleksandr Usyk

“It is always a possibility because there are avid fans of both fighters,” Top Rank president Todd duBoef told Sky Sports. “People are connected to both fighters.

“As long as athletes have a following, matches can always be made.

“I think Joshua can come back, like he did with Andy Ruiz Jr. Hopefully Tyson gets past Wilder.

“It will be a blip. People will forget what happened.

“They are both bred in the UK, you have seen them both develop. It is like when Top Rank did Oscar De La Hoya vs Felix Trinidad, a Mexican-American vs a Puerto Rican, we knew the fight had to happen eventually.

“Everybody was talking about that rivalry.

“I think [Joshua vs Fury] will eventually happen.

“How we get there? How it happens? There is uncertainty. But I think it will happen.”

Joshua insisted in his post-fight press conference that he still expects to share a ring with Fury.

“The road to undisputed and all that stuff, it’s good,” Joshua said.

“As I said, I’ll fight Tyson Fury, Deontay Wilder, without the belts.

“The belts are fun. It’s great, it’s legacy. But with or without the belts, I’ll fight whoever. The road to undisputed is a nice title to have and a nice title to chase.

“But would you still watch it, without the belts?

“That’s the main thing – you’ve got two competitive fighters in the ring from UK soil, that just want to go toe-to-toe.”

But Bob Arum, CEO of Top Rank, has warned that Joshua could be forced to wait even longer to settle his British rivalry.

“I was not shocked by the result on Saturday night as I know Usyk very well and I know what type of fighter he is,” Arum told Sky Sports.

“He was masterful on Saturday night and proved he was one of the great fighters in the world pound-for-pound.

“As for what’s next for Fury? He has a very hard fight against Deontay Wilder in front of him, and after he takes care of business on October 9, we can discuss the future.

“Obviously a lot depends on whether Joshua chooses to exercise his rematch clause, and if he does that and Fury were to beat Wilder, there are other options out there for Tyson’s next fight.”