Heung-min Son has been one of Tottenham’s most consistent players over the last several years.

The South Korean formed a superb partnership with Harry Kane, with the pair destroying sides together during the first half of last season.

Kane’s form has since fallen off a cliff, but Son has continued to put in solid shifts.

In his last three league outings, for example, he has scored three and provided one assist.

Now, after being in charge of the South Korean for over a month, Antonio Conte has been heaping praise on him.

The Italian was seemingly in awe of Son when discussing him recently, labelling him world class.

Conte would also praise Son for his intensity and resilience, as well as his runs:

“We are talking about a really world class player. I have seen him before becoming manager of Tottenham, but only on TV. He impressed me a lot.

“But when you have the possibility to train him and become his coach, you can see really the quality of this player.

“It’s fantastic because he has quality but also runs, [adds] intensity and resilience also.

“I think that Sonny is a top player. Not a good player – a top player. For sure I try to improve him, to help him, but we are talking about a player that is now already at an important level.

“He has to continue in this way and have this anger, this desire, because we need to have players with ambition. If you have ambition it means you are never happy about your performance.

“When you have the possibility to train him and become his coach, you can see really the quality of this player.”

Antonio Conte reveals how ‘really world class’ Heung-min Son has impressed since working with him. 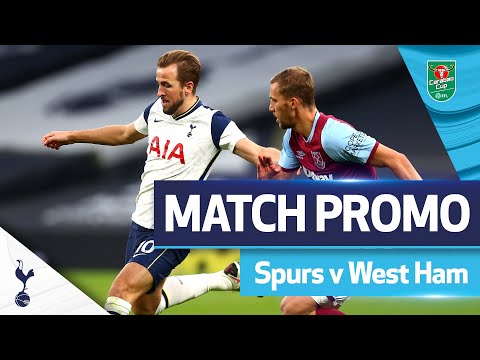 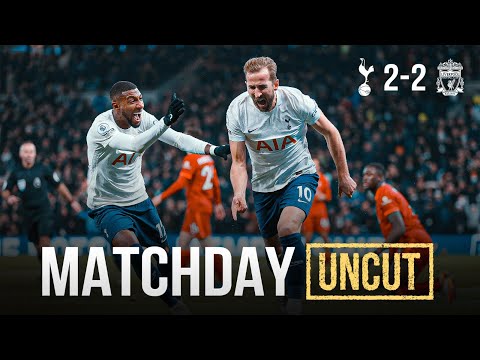