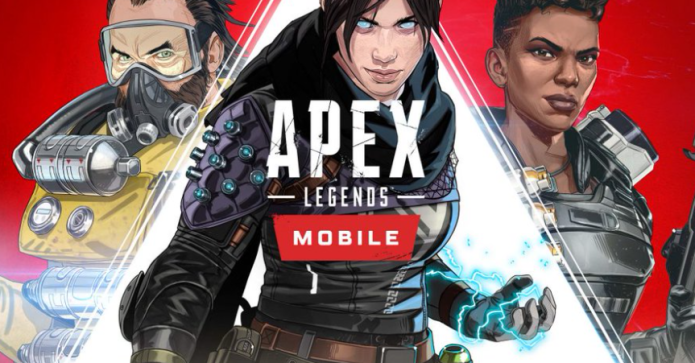 Apex Legend Release India: All you want to know about the Apex Legends Mobile release date in India, UK and various other GLOBAL Territories

It can be clearly noted from the above that India was not one of the countries that has been included in this phase of the regional launch.

When will the GLOBAL RELEASE Happen? The global release date of the title has not yet been disclosed.

The global release of the game is likely to be in the third quarter of 2022.

There is no exact date announced so far for the global release or India release. As per reports Apex Legends Mobile will be released in India Third quarter of 2022.

Will Apex Legends Mobile be free to play?

Respawn recently stressed that Apex Legends Mobile will indeed be free to play, and it will not include paid items that grant you a gameplay advantage. There will be Battle Passes, cosmetics and other things you can buy, though, some of which will be exclusive to this new mobile version of the game.

Download today and rightfully earn your place as a Legend in the Apex Games! For Apex Legends Mobile Live updates follow InsideSport.IN