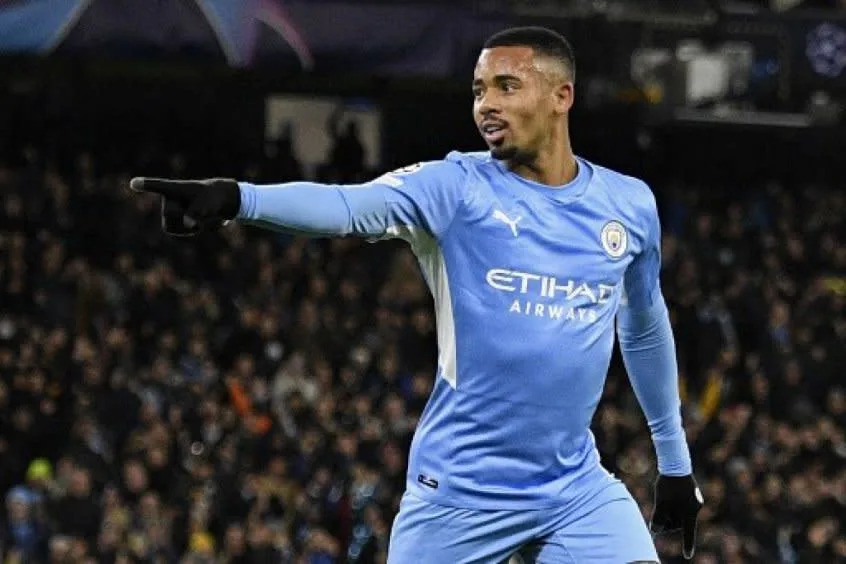 Gabriel Jesus already has a destination for the next season! According to the newspaper ‘The Athletic’, Arsenal are looking to sign the striker. The Brazilian has a contract with Manchester City until 2023, but must be leaving the club.

Also according to the newspaper, negotiations between Arsenal’s technical director, Edu Gaspar, and Gabriel Jesus’ representatives have been going on for months. The striker would be open to hear the London club’s proposal.

Fantastic Beasts: The Secrets of Dumbledore

Gabriel Jesus is expected to leave Manchester City due to a likely arrival of Haaland at the club. Apparently, the Norwegian striker will settle with the Citizens for next season and will have the highest salary in the Premier League.

Arsenal are looking to strengthen themselves in the attacking sector due to the departure of Aubameyang to Barcelona and while Lacazette’s future remains unclear.

Fantastic Beasts: The Secrets of Dumbledore in Spanish

The Northman in Spanish

Fantastic Beasts: The Secrets of Dumbledore in Bulgarian