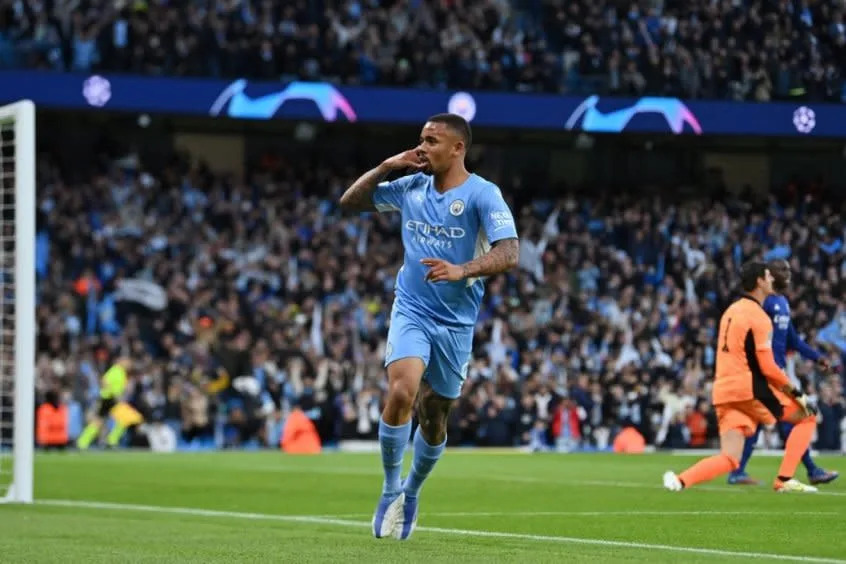 Arsenal are confident of closing a deal with Manchester City for the signing of Gabriel Jesus, according to The Times. The Gunners lead the race for the arrival of the Brazilian forward, who has already been speculated at Tottenham and Real Madrid.

Pep Guardiola’s team are looking to receive around 50 million pounds (R$ 308 million) for the transfer of shirt nine. So far, Arsenal have been the only club to have made a concrete offer for 30 million pounds (R$ 184.9 million). However, Londoners are expected to raise prices in a new offer.

Gabriel Jesus is keen to wear the Gunners’ jersey next season and return to work with Mikel Arteta, who served as Guardiola’s assistant for many years. The pair have a good relationship and the London team will still play in the Europa League next season.

The Arsenal captain has Jesus as a priority in this transfer window, especially after Lacazette’s departure. Currently, the squad has only Nketiah, who is close to renewing his contract until the 30th.