England’s Harry Kane and Poland’s Robert Lewandowksi both netted for their respective nations over the international break, and both hit personal landmarks in doing so.

The Bayern Munich forward scored his 75th goal for Poland, while Harry Kane’s strike from the spot saw him draw level with Bobby Charlton as the joint second-highest goalscorer in England’s history, with 49 goals.

And the Tottenham striker sits just four off the Three Lions all-time record, currently held by Wayne Rooney. But, as Kane and Lewandowski both chase records, who sits atop the international goalscoring charts, and how many do they need to score to make it into the top 10?

Cristiano Ronaldo of Portugal with the Nations League trophy during the UEFA Nations League final match between Portugal and The Netherlands at Estádio do Dragão on June 09, 2019 in Porto, Portugal(Photo by VI Images via Getty Images)

JOHOR BAHRU, MALAYSIA – NOVEMBER 16: Ali Daei of Iran runs past Hiroshi Nanami of Japan compete for the ball during the FIFA World Cup France Asian Play-Off match between Japan and Iran at the Larkin Stadium on November 16, 1997 in Johor Bahru, Malaysia. (Photo by Etsuo Hara/Getty Images)

The Iranian striker was leading the charts until September last year, and his tally of 109 is well clear of third place. Retiring in 2006, he will have no chance to add to his tally, but 109 goals in 148 games is a tally that even the world’s most in-form marksmen would be proud of.

Malaysian legend Mokhtar Dahari was only recognised by FIFA in 2021, but takes third place on this list with a brilliant 89 goals in 142 games. Playing through the 1970s and 1980s, he helped his country to a historical high of 61st in the World, but died in 1991 at just 37 years old.

An icon of the European game, Ferenc Puskas has the highest goals per game tally on this list, and is the only player to have represented two nations. 84 goals in 85 games for Hungary, as well as over 500 goals at club level, make him one of the most feared forwards of his generation.

RIO DE JANEIRO, BRAZIL – JULY 10: Lionel Messi of Argentina kisses the trophy as he celebrates with teammates after winning the final of Copa America Brazil 2021 between Brazil and Argentina at Maracana Stadium on July 10, 2021 in Rio de Janeiro, Brazil. (Photo by Alexandre Schneider/Getty Images)

In this area of the Messi vs Ronaldo debate, it is Messi that has to play second fiddle to CR7, boasting ‘just’ 81 goals on the international stage. His 160 caps mean that his goals per game is lower too, although of course the sheer volume of both games and goals is nothing to be sniffed at.

One of four players still operating for their country on this list, Sunil Chhetri has racked up a weighty 80 goals for India in just 125 games for The Blue Tigers. Chhetri has played all of his domestic career in his home country, and has helped the Indian national team, which he captains, to success in the SAFF Championship in 2011, 2015 and 2021.

The youngest man on this list at just 31 years old, Ali Mabkout is well on his way to a century of goals for UAE, having just passed the 100 game mark. He has spent his whole career with Al Jazira, where he has racked up 176 goals in 245 appearances.

78 goals in a 14-year career has cemented Hussein Saeed’s legacy in Iraqi football history, while he also helped his country lift two Arabian Gulf cups, a World Military cup, and a gold medal at the Asian Games. Retiring in 1990, he tried his hand at management before becoming President of the Iraqi Football Association between 2004 and 2011.

There is still plenty of discourse about just how many goals Pele managed in his senior career, with more seemingly crawling out of the woodwork every year. However, his international record cannot be doubted, scoring 77 goals in 92 games for Brazil to help them to three World Cup wins.

World Cup 2022: Every team that has qualified for Qatar so far 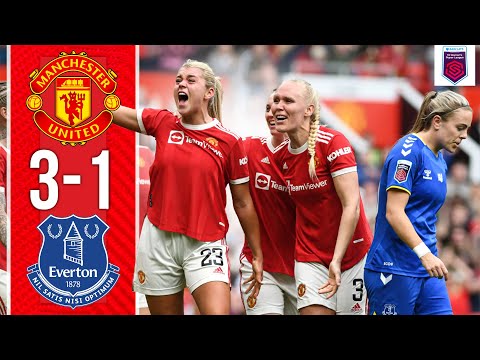 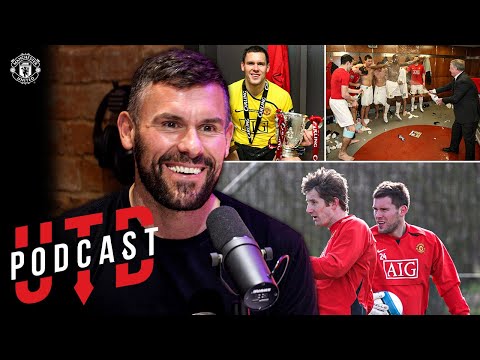