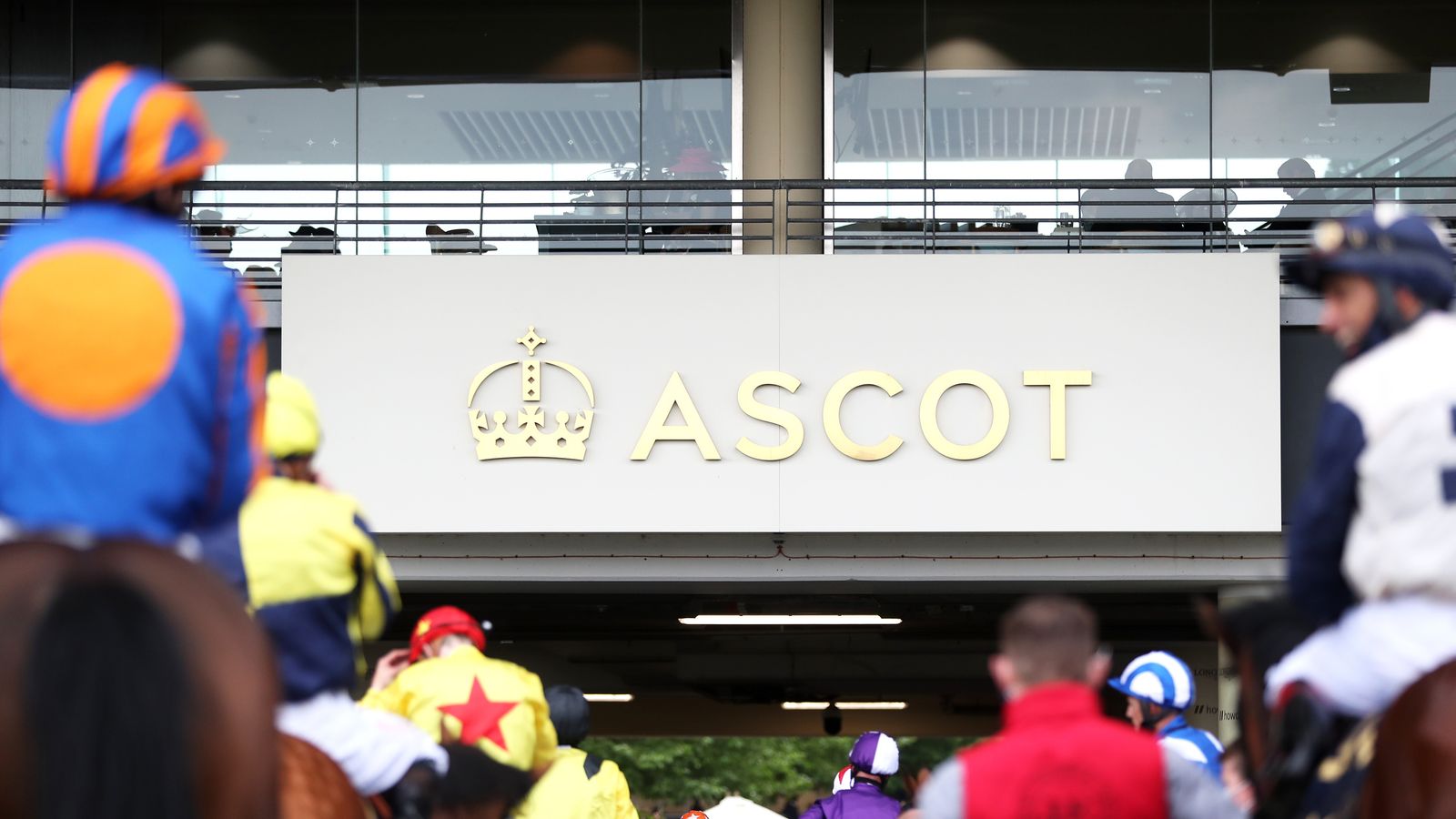 Ascot will offer a record £15.64m in prize money across its Flat and Jumps meetings next year as the racecourse re-builds following delays due to the coronavirus pandemic.

The opening day of the Royal meeting, which features three Group One races, will be Royal Ascot’s first £2m day.

Elsewhere at the course, The King George VI & Queen Elizabeth QIPCO Stakes is back to its pre-pandemic value of £1.25m, while a record £550,000 will be offered at the Dubai Duty Free Shergar Cup in August, which will be expanded to eight races with fields of 12.

Shergar Cup expanded to eight races, worth a record £550,000

Guy Henderson, chief executive officer at Ascot, said in a statement: “We are pleased to be able to announce a return to our pre-pandemic prize money plans as we re-build.

“Whilst these plans have been unavoidably delayed, today is about looking forward. It is vital we maintain the quality of the British Pattern and the top end programme generally.

“For obvious reasons, a large proportion of the increases announced today are focused on our 35 races at the Royal Meeting.

“Prize money is racing’s equivalent of remunerating the players on the pitch. We need to offer the best we can in order to attract the best and help maintain international investment in British racing.

“Our next ambition, as we build Ascot as a global brand wrapped around world-class racing, is to be able to offer at least £1m for each of our nine Group One races in the coming years.

“Field sizes for races of both codes are under pressure. With this in mind, we have applied a number of targeted increases across our programme and raised our minimum prize money levels for both codes.

“Specifically, we have made some changes to QIPCO King George Diamond Weekend and expanded the Dubai Duty Free Shergar Cup to eight races with fields of 12; the established races increase from £60,000 to £75,000 and we have added two new £50,000 races.

“Our aim is for the stable prizes to incentivise owners and trainers to target these two fixtures and build on the successful trial at this year’s Dubai Duty Free Shergar Cup.

“I wish to conclude by thanking Ascot’s staff, our customers and commercial partners for all their loyal support in 2021 which has so significantly contributed to the business being able to advance again in 2022.”