Aston Villa are monitoring experienced defender James Tarkowski when he becomes available on a free this summer, with defensive reinforcements high on the list for Villa boss Steven Gerrard.

The midlands outfit added Calum Chambers to their squad in January, but their need has been further fuelled by an injury picked up by Ezri Konsa in their most recent 1-1 draw with Crystal Palace.

Looks like Ezri Konsa will be stuck on 99 #AVFC appearances for some time.
He’s out for 12-16 weeks with a knee injury (not as bad as first feared)
Emi Martinez also a doubt for tomorrow’s game with #BurnleyFC but “should make it”https://t.co/nn74uu21Ou

And one man on their list is the soon to be free agent James Tarkowski, whose contract with Burnley runs out this summer. Having racked up 32 appearances this campaign, he has continued to be one of the Clarets’ most important players and, now 29, he will almost certainly be looking to make a step up as he comes into his prime.

Steven Gerrard wants to sign a new centre-back this summer (this was the plan before Ezri Konsa’s injury, which Villa hope is not as bad as first feared). Burnley’s James Tarkowski is a free agent this summer and has been discussed, but options on the position are open #avfc

Aston Villa to continue to spend?

Having gone into the season with Europan ambitions, Aston Villa have ended it in disappointment, with the club set for a midtable finish. The signings added to replace Jack Grealish have for the most part flattered to deceive, while Dean Smith was sacked late in 2021 after a run of terrible results.

And, while they have already added Philippe Coutinho to their ranks for next season, they will surely be looking to spend further in the summer to try and finally take a crack at European football come August. 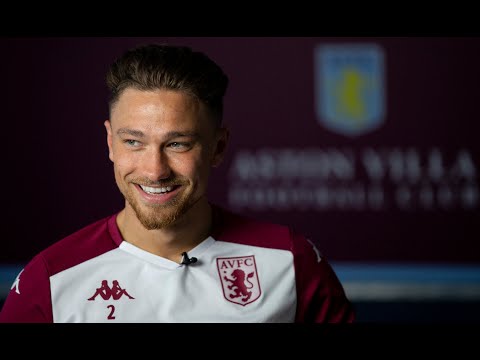 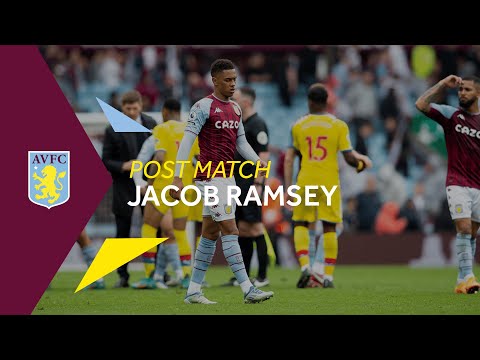