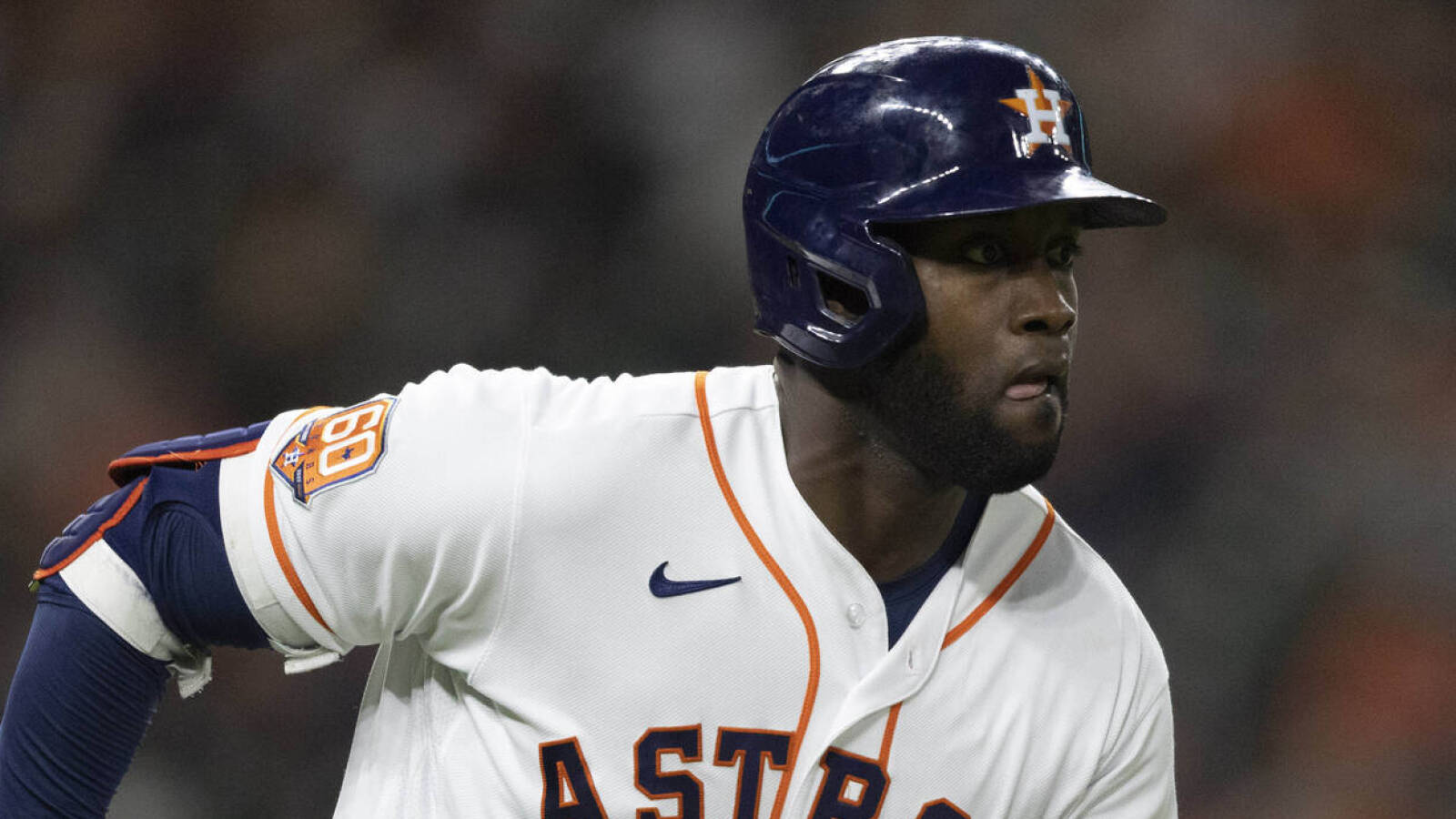 Yordan Álvarez is making a case for American League MVP this season, but he’ll be out of action on the injured list for a while due to a hand injury that the Houston Astros say isn’t healing right.

“Yordan has been suffering with the injury for a couple weeks and it’s gotten worse,” Astros manager Dusty Baker said Sunday, via the Houston Chronicle. “We decided that, hey, the only way to get this well is to try to use these [games] before the All-Star break to coincide with the 10 [days] that he has to be on the IL.

“It was bothering him every swing. Hands are so important when you hit.”

Álvarez, 25, leads MLB in slugging percentage (.653) and OPS (1.058) this season and has 26 home runs with 60 RBI. The Astros entered Sunday with a 55-29 record and a 12-game lead in the AL West. Álvarez has been dealing with hand inflammation since June, but has continued to be one of the best hitters in baseball with three home runs in the last week.

The Astros have a pair of upcoming series against the Los Angeles Angels and Oakland Athletics before the All-Star break next week.

Houston called up outfielder Jose Siri from Triple-A Sugar Land on Sunday to fill Álvarez’s spot on the roster.