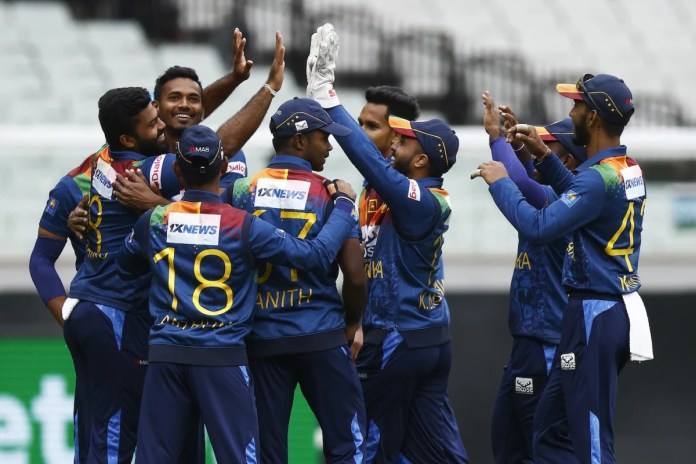 Aus vs SL Live, 5th T20: Australia win toss, to bat first– Australia will face Sri Lanka in the final match of the five-match T20I series on Sunday (February 20) at the Melbourne Cricket Ground (MCG). Australia have so far dominated the proceedings and have won four matches. The visitors have looked clueless so far and have failed to win decisive moments.  Follow Sri Lanka tour of Australia 2022 Live updates on InsideSport.in

The biggest positive for Australia has been the performances of Ben McDermott and Josh Inglis. Both had come into the series by putting on good performances in domestic and BBL tournaments. The duo have so far grabbed the chances and solidified the reputation at the top. Meanwhile, all-rounder Glenn Maxwell has delivered with the bat and ball. 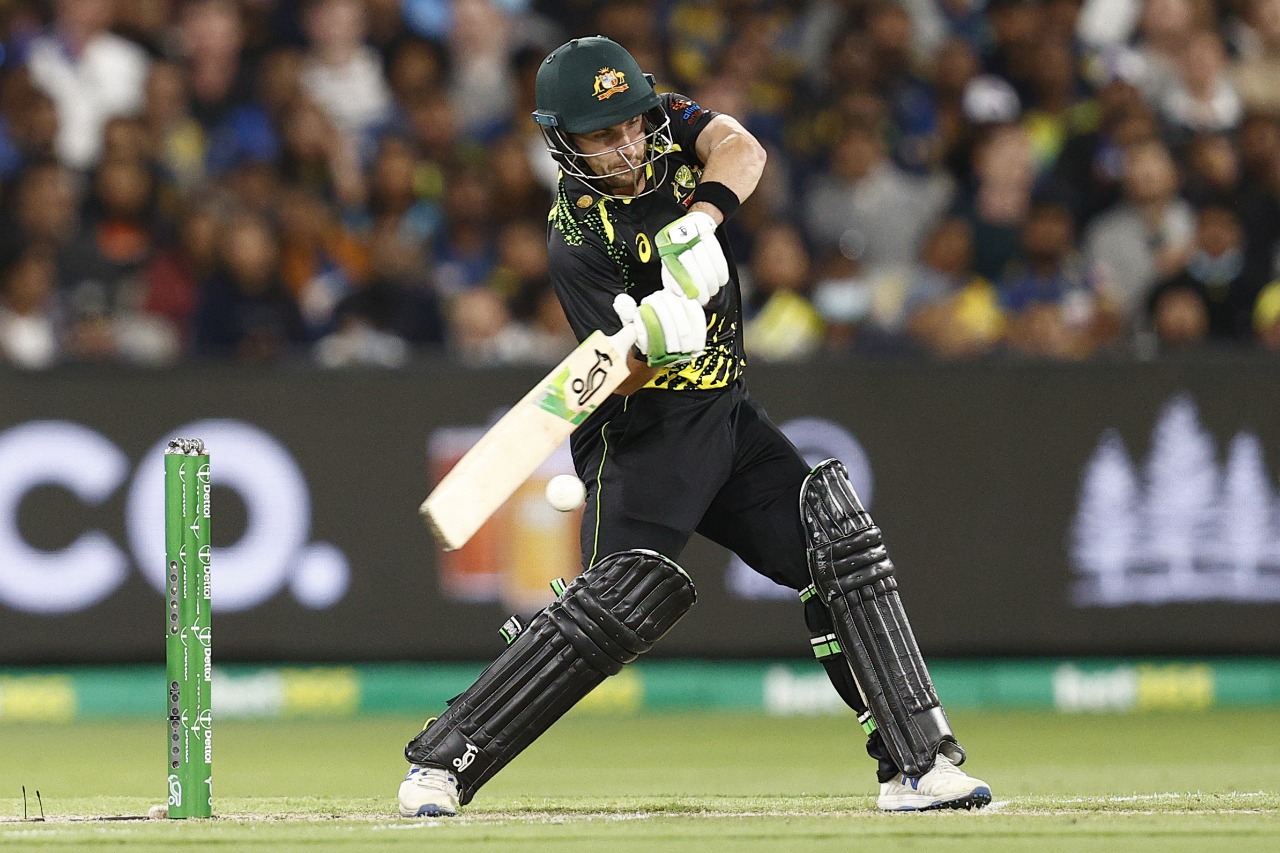 On the other hand, Sri Lanka have not shown consistency in batting and bowling. Their senior players like Dasun Shanaka, Dinesh Chandimal, and Lahiru Kumara have not contributed significantly.

The MCG track is one of the most sporting wickets on offer in Australia. Batters have so far dominated the proceedings. The average first innings score at MCG is 141.

AUS vs SL Head to Head

Australia are favorites to win the fifth T20I