Cricket legend Ian Chappell has called for England to axe Jack Leach and swap him with Dom Bess for the final Ashes Test, while labelling the struggling spinner “not a Test bowler” and declaring he’s “frightened stiff being on the field”.

Left-arm orthodox bowler Leach has had a woeful tour of Australia, playing three of the first four Tests for a return of 6-321 at 53.50.

England are yet to blood Bess, an off-spinner six years younger than Leach, in this series – but there’s no question in Chappell’s mind as to who the tourists should back. 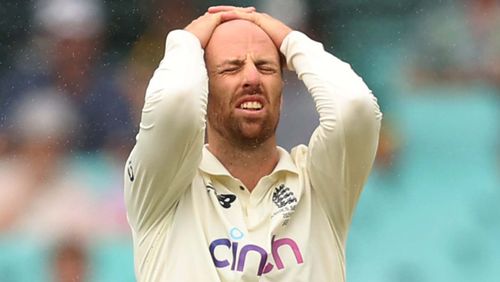 “Dom Bess, I think, wants to be there. His confidence is down at the moment.

“The other guys they’ve got to look at are (Matt) Parkinson and (Mason) Crane, because they’re attacking bowlers.

“England look the wrong way at spin bowlers. They’ve got Leach there. ‘Oh, he can tie down an end and keep it tight’. Rubbish! You’ve got to get wickets at both ends. I don’t care what Test match you’re playing; if you’re not trying to get wickets at two ends you’re doing something wrong.” 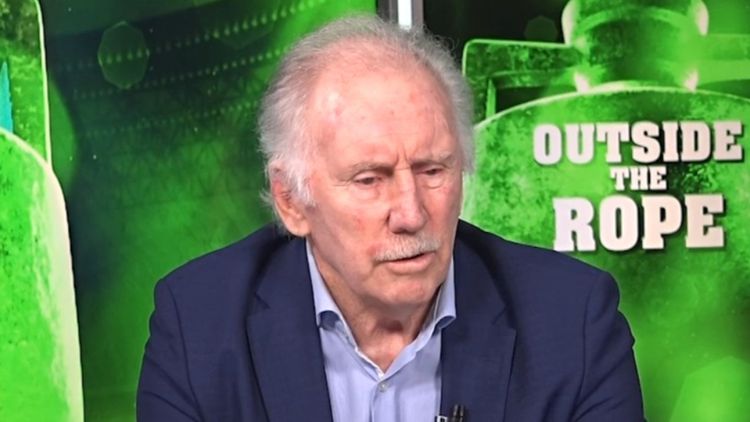