Day three of the Boxing Day Test will go ahead as planned, with Cricket Australia confirming that all players from both Australia and England have returned negative PCR COVID-19 tests.

Yesterday’s play appeared in doubt when it was revealed that two staff and two family members linked to the English cricket team had tested positive for COVID-19.

England players and staff all returned negative rapid antigen tests in the aftermath, but play was delayed by half an hour at the time.

Cricket Australia this morning has now confirmed that players across both sides have all had their PCR tests revealed, with all players returning negative results.

“Players from the Australian and England teams all had PCR Covid-19 Tests after play yesterday and all results have come back negative,” a CA statement read. 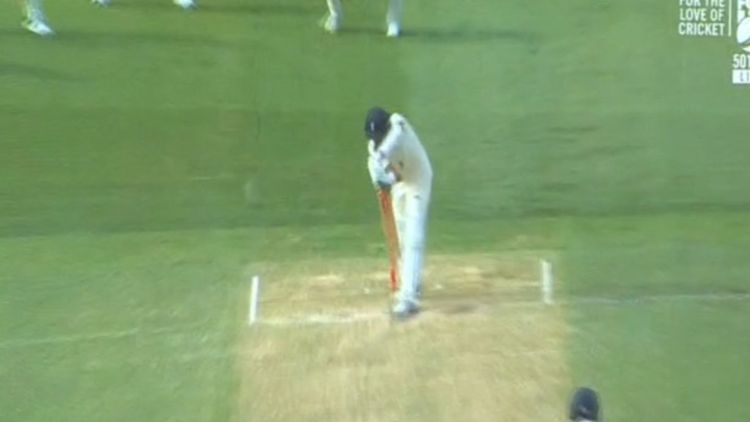 “The families of both sets of players also had PCR tests yesterday and all returned a negative test.

“The England team’s support staff and their family members who tested positive after PCR tests yesterday are in isolation.

“Play in the third Vodafone men’s Ashes Test match resumes at the MCG at 10.30am today.”