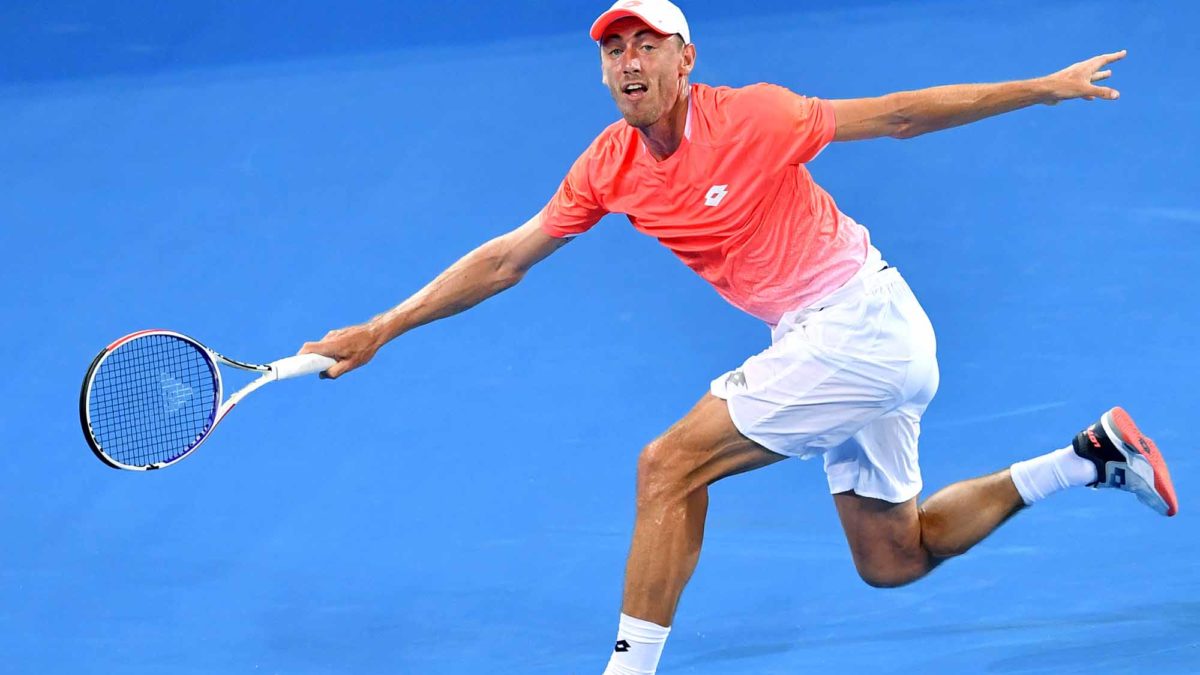 Nick Kyrgios and Alex de Minaur have been scheduled to begin their campaigns on Day 2, but a host of Australians are still set to take to the court as the 2023 Australian Open begins.

Here is The Roar‘s official guide to every Aussie in action, as well as all the other major matches you can’t miss.

The must-watch Australian of the first day is probably John Millman, with the 2018 US Open quarter-finalist out to match or better his third-round finishes at his home grand slam in 2016 and 2020.

His opponent is World No.55 Marc-Andrea Husler, a 26-year old journeyman who has made it to the main draw of the Australian Open for the first time after a breakout 2022. He also happens to be the top-ranked Swiss player on the men’s side of the draw following Roger Federer’s retirement and Stan Wawrinka’s recent injury woes, and won’t be an easybeat despite having never won a main draw match at a grand slam. 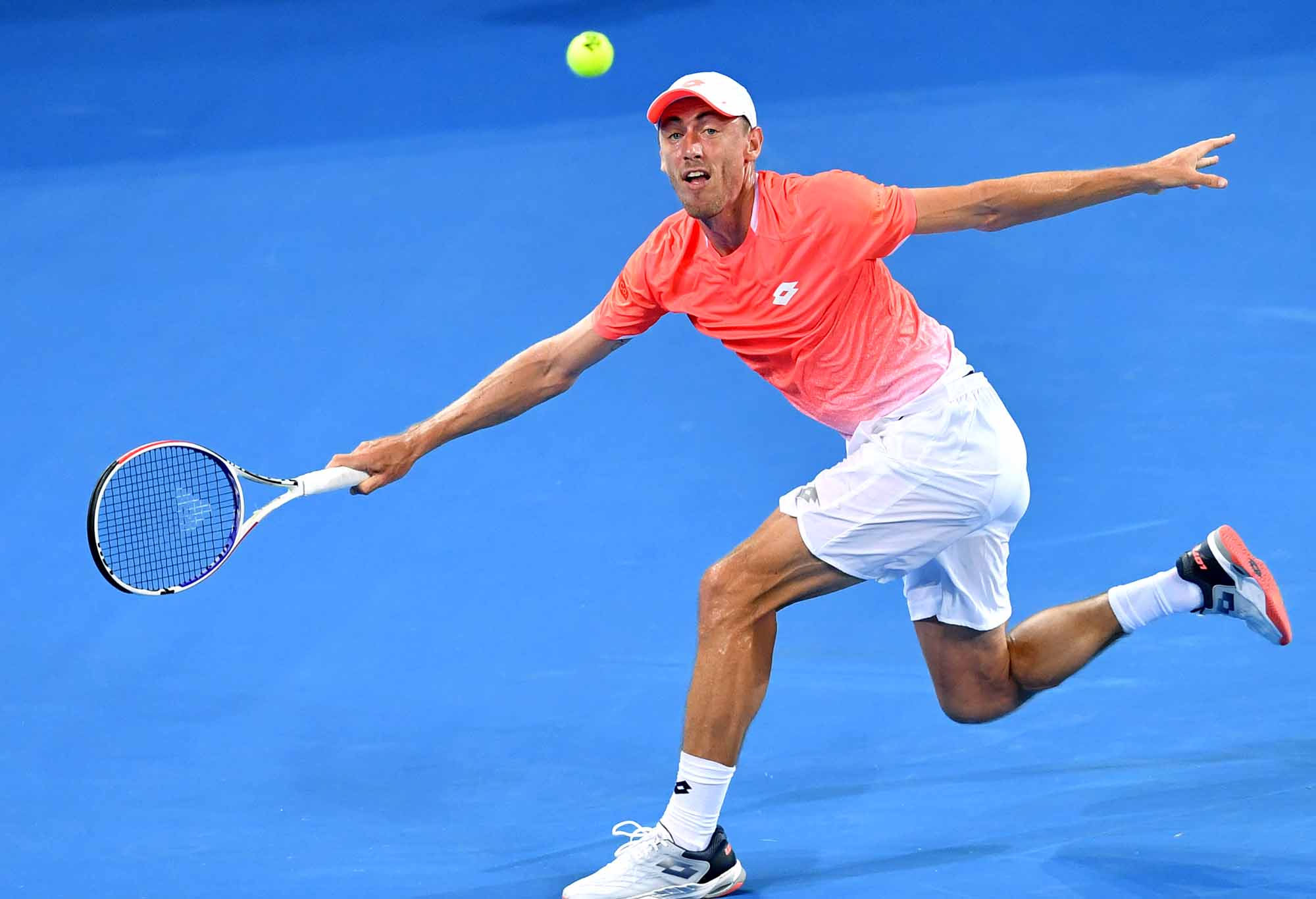 The first Aussie on court, though, is 20-year old wildcard Olivia Gadecki, who takes on fellow qualifier Polina Kudermetova in the first match on Court 8. This will be Gadecki’s main draw grand slam debut, having chosen not to enter the 2022 Australian Open due to the tournament’s vaccination requirements.

Her opponent, 19-year old Kudermetova, is a fellow grand slam debutant, and the younger sister of current WTA No.9 Veronika Kudermetova. Ranked 180th in the world, 24 spots lower than Gadecki, the Aussie will be the favourite to progress to the second round.

The only Australian on a major court for the day is cult hero Jason Kubler, who takes on Sebastien Baez at John Cain Arena in mid-afternoon. Kubler has never won at his home slam, but won hearts with a remarkable run as a qualifier in last year’s Wimbledon, where he reached the fourth round, as well as with a come-from-behind win over Daniel Evans for Team Australia at the United Cup.

Opponent Baez is a 22-year old Argentine who took a set off Stefanos Tsitsipas in the second round at last year’s Australian Open.

Talia Gibson, Rinky Hijikata and Storm Hunter round out the other Aussies in action on Day 1, with Gibson taking on qualifier Clara Burel, Hiijikata taking on German veteran and master server Yannick Hanfmann and Hunter, formerly known as Storm Sanders and a doubles quarter-finalist at last year’s Open, looking to win her first singles match at a grand slam against Wang Xinyu.

As for the rest of the draw, both top seeds will take to Rod Laver Arena to begin the tournament, with Rafael Nadal’s title defence beginning against Britain’s Jack Draper at the height of the afternoon. Reigning French and US Open champion Swiatek, the women’s favourite, battles Jule Niemeier in the first match of the evening session.

Stan Wawrinka is the only other former singles champion, men’s or women’s, in action: he faces Alex Molcan on 1573 Arena in late afternoon.

Nadal’s greatest challengers on his side of the draw begin their campaigns in the evening session: world No.3 Stefanos Tsitsipas against Quentin Halys on Margaret Court Arena to begin the evening session, while reigning runner-up Daniil Medvedev faces American Marcos Giron on Rod Laver Arena following Swiatek’s match. 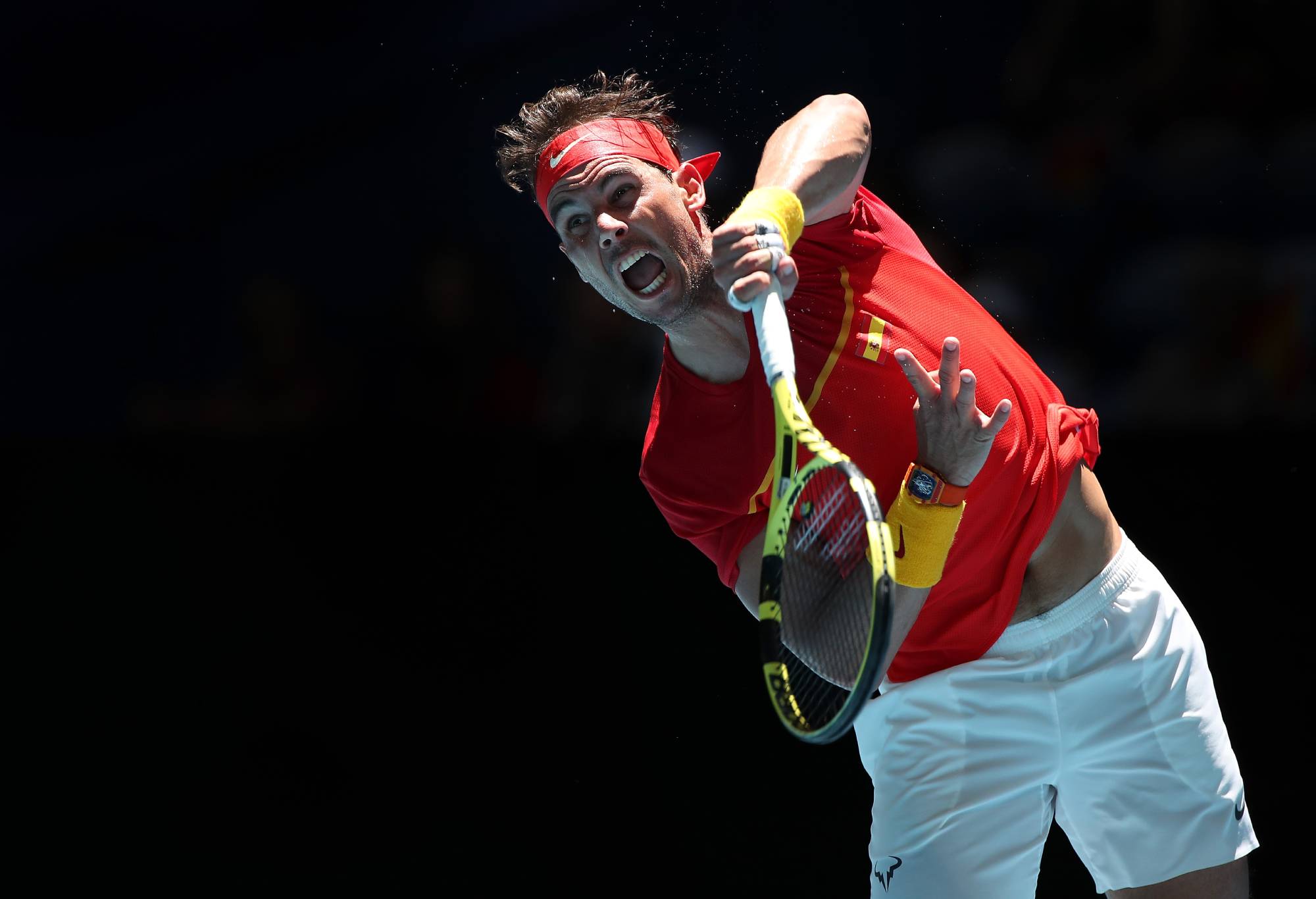