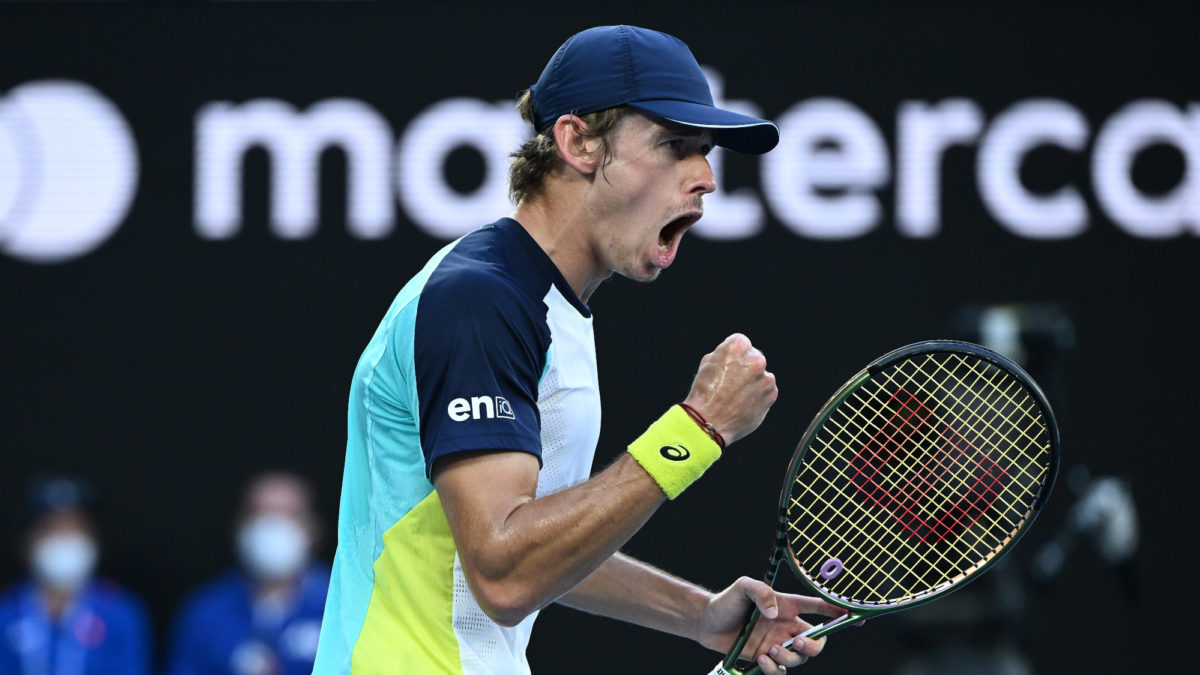 Nick Kyrgios might have withdrawn from the tournament, but there are still plenty of other Aussies fighting to make it past the first round as the 2023 Australian Open enters Day 2.

Here is The Roar‘s official guide to every Aussie in action, as well as all the other major matches you can’t miss.

Kyrgios isn’t around, but close friend and doubles partner Thanasi Kokkinakis ensures that at least one of the ‘special Ks’ has a chance of making it through to the second round.

He faces Italian firebrand Fabio Fognini, a long-term staple of the ATP’s top 20, looking for just his second win at the Australian Open since 2015, as well as redemption for his shock first-round exit last year.

Alex de Minaur is now the only seeded Australian in either singles draw, making him the official great white hope for a deep run at Melbourne Park. He begins the night session on John Cain Arena against South Korean qualifier Hsu Yu-hsiou.

Young wildcard Alexei Popyin, who stunned Dominic Thiem in the second round in 2019, takes on Taiwan’s Tseng Chun-hsin to begin his Open campaign.

Among other matches, 2020 finalist Thiem has been drawn against fifth seed Andrey Rublev in a blockbuster clash to begin the day. Thiem has struggled mightily with injury and form since his breakthrough triumph at the 2020 US Open, but the Austrian can be lethal on his day.

Tournament favourite and nine-time champion Novak Djokovic will also be out to keep his Melbourne Park victory streak going when he faces Spaniard Roberto Carballes Baena in the evening session. 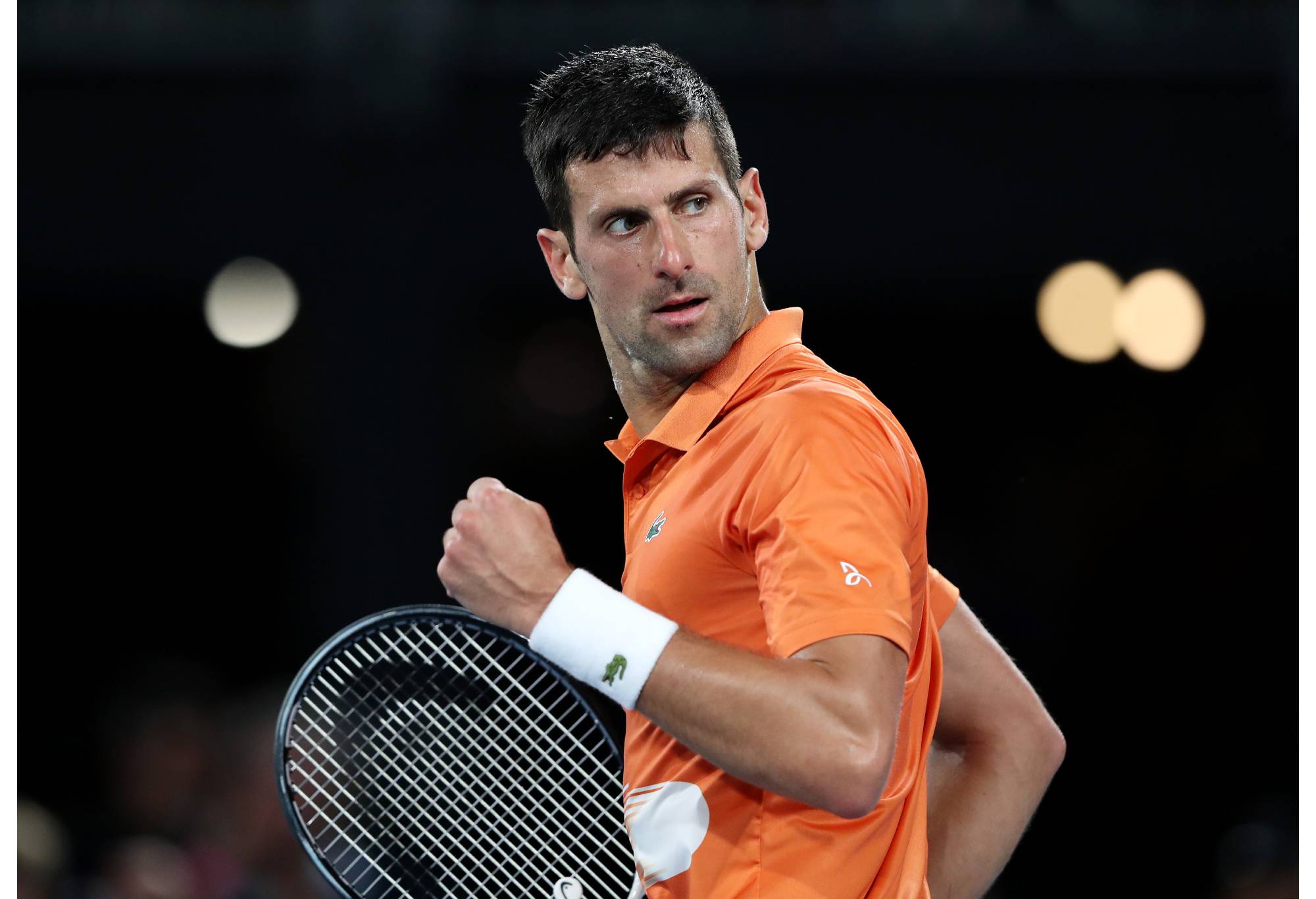