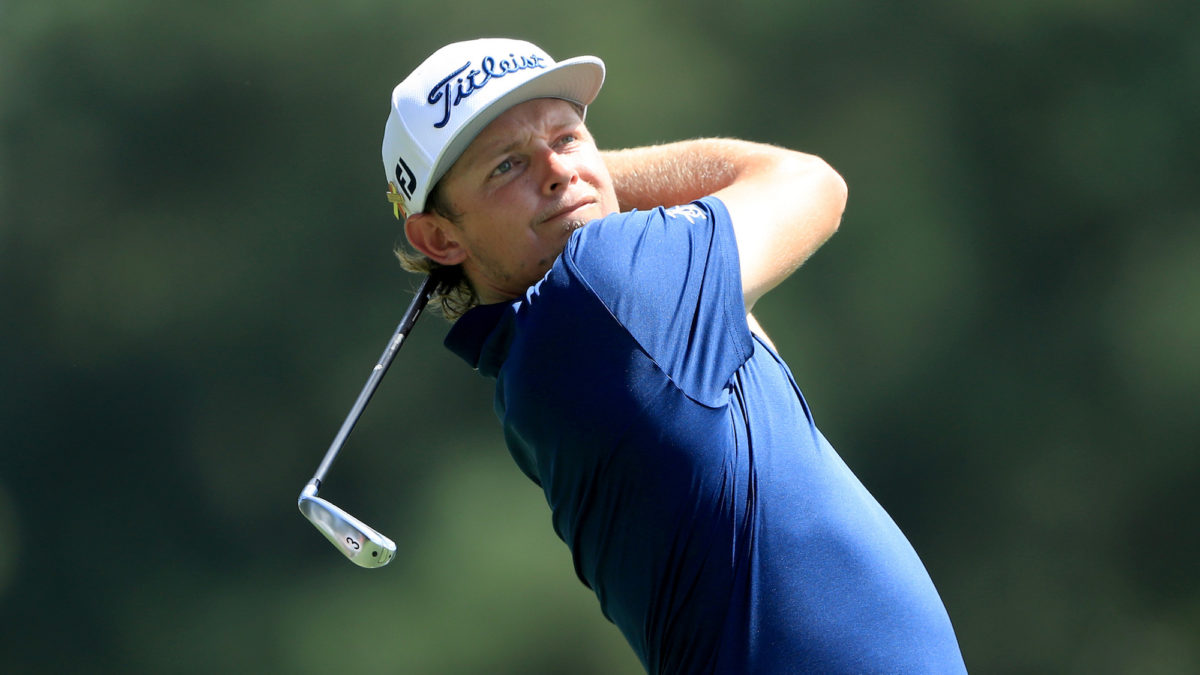 Ranking teams and individuals in terms of international sports performances is indeed a subjective test.

In this piece, I offer my top five teams and top six individual performers (both male and female), albeit in no particular order.

Australia has long been successful in many team sports, winning global medals in various world cups over the years (both male and female).

Our most successful team sports include the various rugby codes (union, league and sevens), cricket, hockey, netball, and basketball.

However, my list does not necessarily equate global placings as the major criteria as achieving international success is much harder in certain sports.

For example, with soccer a major sport where Australia is yet to make a global semi-final, reaching the knockout stage in the World Cup (WC) can be considered a major sporting achievement given it is one of the few truly global team sports that Australia is involved in.

Similarly, basketball success in terms of minor medals, arguably the second biggest global sport given participation by many major sports countries, should rank very high against other sports where Australia wins a WC against very few world class opponents.

For example, very few countries play rugby league on a major scale, whereas other team sports are much international in terms of depth given their longstanding inclusion of the Olympic games (OG), including field hockey and water polo where Australia has also had some global success.

With Australia’s mens basketball team following up its 2021 OG bronze medal by maintaining a third place in the international rankings (as of 16 December 2022) despite utilising backup players against lesser teams, its high ranking is also due to Australia having many players in North America’s National Basketball Association (NBA), the fourth biggest sporting league in the world in terms of revenue with every club franchise currently worth at least $1 billion. 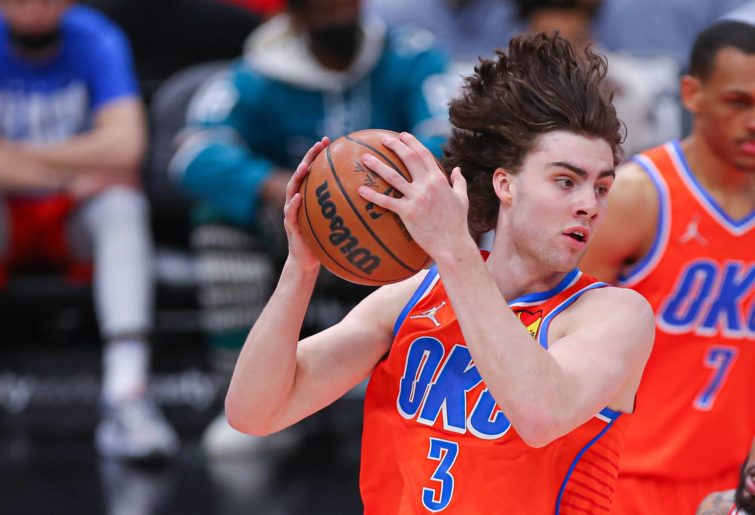 With many of the Australian NBA players likely to return to the Australian team for the 2023 WC, with the 32-team event to be held August-September 2023 in Japan, Philippines and Indonesia, Australia appears to have a very good chance of winning a second global medal.

Australia’s soccer team (the Socceroos) ranks high for 2022 given its WC performance where it matched its made the knockout stage, thus matching its 2006 WC performance.

After only finishing third in its group behind Saudi Arabia and Japan, Australia made it to WC held in Qatar by defeating the United Arab Emirates 2-1 and then defeating Peru on penalties.

In a tough group which included the defending champion France, the top 10 ranked Denmark and Tunisia, the 2022 team became the first ever to win two WC games by defeating the UEFA Euro 2020 semi-finalists Denmark 1–0, as well as Tunisia 1-0.

Australia, knocked out by Argentina 2-1 who went on to win the final against France, finished the year ranked 27 of 211 countries, its highest ranking for 10 years.

While Australia withdrew from the 2021–22 Pro League season due to the COVID-19 pandemic and the related travel restrictions, Australia finished the 2022 year ranked number one (of 95 countries) by winning 21 of its 24 matches (three losses).

Australia’s cricket team makes the top six, despite having a mixed year in the various formats of the game.
As of 14 December 2022, Australia ranked number one for test matches, third in the 50 over format, and sixth in 20 over cricket.

After winning the T-20 World Cup in 2021 and overcoming previous poor form, Australia did not make the knockout stage (last four) of the 2022 T-20 World Cup held in Australia.

However, Australia’s 2022 Test match results were outstanding: a home series win against England, a rare series victory away over Pakistan (1-0), a series draw with Sri Lanka away (1-1), and home series victories against the West Indies (2-0) and South Africa (2-0) with one 2023 match to go against the latter.

Australia’s rugby sevens team makes the list for winning the World Rugby Sevens Series for the first time (2021-2022 season), despite losing semi-finals at both the 2022 WC and Commonwealth Games (CG).

Australia’s women cricket team during 2022 dominated all formats of the game, currently ranked number one in tests and T-20 after winning the 2022 T-20 World Cup earlier in the year.

Australia’s basketball team (the Opals) ranks high for winning a bronze medal in the 2022 World Cup (held in Sydney) after losing its first pool match to France.

Australia’s female hockey team (the Hockeyroos), which had not medalled at the global level since 2014, ranks high for winning third place in the 2022 World Cup in Spain and finishing the year ranked third of 78 countries.

Of the 16 matches they played during 2022, Australia won 11 of 16 matches with just two losses as there were three draws.

The Matildas, Australia’s soccer team, is also included after finishing the 2022 year ranked 12th of 187 countries.

Having lost the 2022 Asian Cup quarter final 1-0 to South Korea in India, the Matildas played ten friendlies (both home and away) for six wins, three losses and a draw.

In this wide world of sports, there are so many individual sports where Australians do very well.

Hence, it is difficult to rate different individual sports performers.

Some professional sports have immense public interest where top players earn millions of dollars each year, such as tennis and golf, while interest in other individual sports is largely limited to major competitions such as the OG, WC and CG, including athletics, swimming, track cycling and rowing.

Before he left the PGA for the LIV tour, Smith won the British Open at St Andrews with a final-round 64 that overcame a four strokes deficit after the third round. 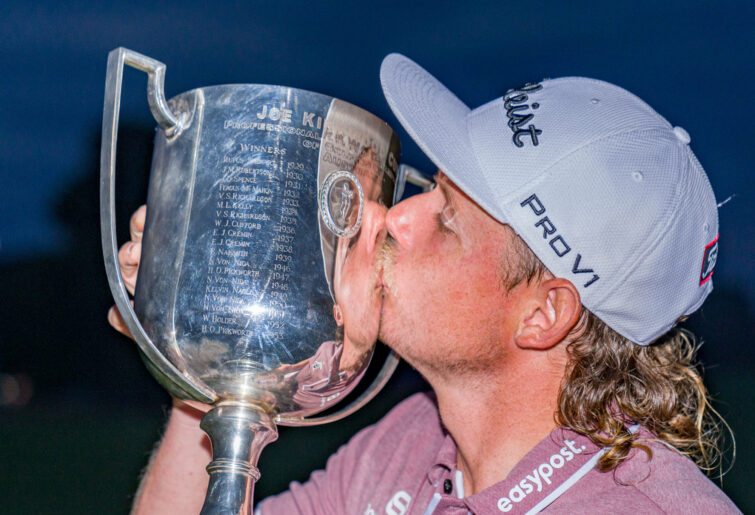 Smith also tied for third in the US masters during the 2022 season.

Having won several 2022 PGA events, including the Sentry Tournament of Champions (Hawaii) with a PGA Tour record of 34 under par, as well as The Players Championship, Smith won the PGA Player of the Year award.

After joining LIV Golf where he won his second LIV competition by three strokes, Smith returned to Australia to win the PGA Championship.

Love him or hate him, Nick Kyrgios ranks in the top six for making the 2022 Wimbledon final before losing to Novak Djokovic.

Kyrgios also made the quarter finals of the US Open, beating the defending champion Medvedev in the fourth round. 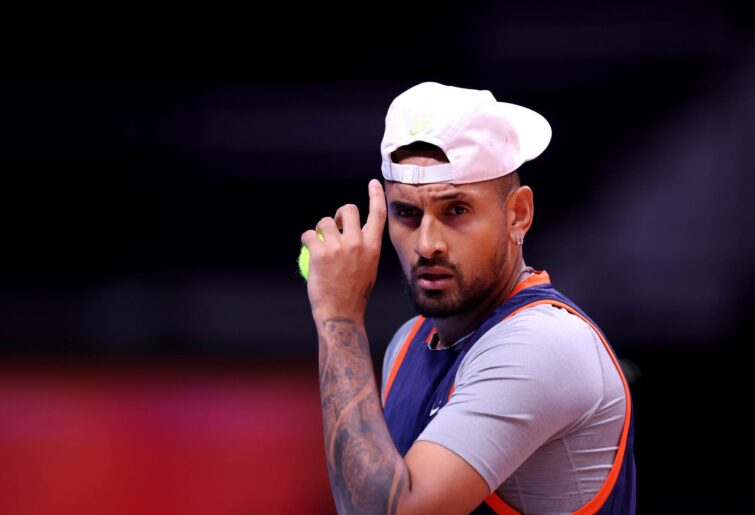 Oliver Hoare makes the list for his 2022 1500m performances, despite his disappointing performance at the 2022 WC when run out in the semi-finals.

Matthew Richardson makes the list for his 2022 performances in track cycling’s sprint event, one of that sport’s most prestigious events.

Richardson won silver in the individual sprint at the WC and gold at the CG.

He was also part of the team which won the team sprint at the WC.

Swimmer Elijah Winnington makes the list for winning the 400m freestyle at the 2022 long course WC, as well as the CG.

Road cyclist Michael Matthews makes the list for his bronze medal in the 2022 WC road race, and his high world 2022 ranking which included a stage win during the Tour of France.

Alexander Volkanovski, as UFC Featherweight Champion, makes the list by retaining his title (held since December 2019) by defeating Chan Sung Jung at UFC 273 on 9 April 2022 by TKO in the fourth round, and winning his third fight against Jerome Holloway at UFC 276 on 2 July 2022 by a unanimous decision.

Volkanovski is currently ranked number one in terms of the pound-for-pound ranking (updated 14 November 2022) in this most brutal of sports which also has substantial public interest, ranking second only to boxing.

Swimmer Mollie O’Callaghan makes my top six for winning the 100m freestyle gold at the long course WC and CG.
Grace Brown (road cycling), who finished fourth in the 2021 OG Individual Time Trial, is included after winning silver at the WC Time Trial event, along with gold at the CG for the same event.

In a year where Australian field athletes did very well at the 2022 World Athletics Championships, winning several golds which included Eleanor Patterson in the high jump, Kelsey-Lee Barber deserves her place in the top six for repeating her 2019 WC gold medal with a second win.

Minjee Lee (golf) makes the list for winning the US Open during June 2022 (her second major and eighth LPGA Tour win before winning a further title in November (the Aon Risk Reward Challenge).

Finally, I include Ash Barty (tennis) for winning the 2022 Australian Open, her third grand slam victory after winning the French Open in 2019 and Wimbledon 2021.

By defeating the American Danielle Collins in the final, Barty became the first Australian to win the Australian Open singles for 44 years. 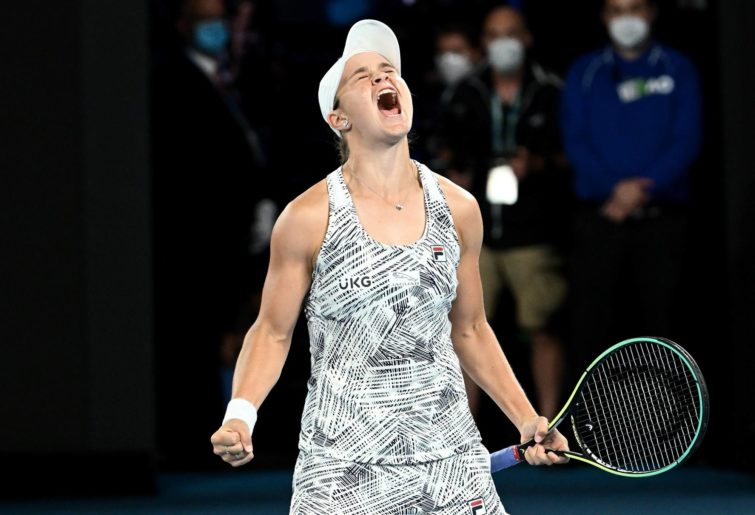 As I stated earlier, any list rating the best team and individual sporting performances is indeed subjective.
Some may rate Australia’s winter sports athletes high with Australia winning four medals at the 2022 Winter Olympic Games (one gold, two silvers and one bronze).

Others may believe that Kyle Chalmers is our best male swimmer and deserves a top six ranking given he won the short course WC and CG gold medals in the 100m freestyle event.

There may be others who believe the Australian rugby league teams should rank amongst our top five male and female teams, despite the lack of quality opposition.

I merely offer an opinion, and ask Roarers to rate their own version of Australia’s best sports team and individual performers for 2022?