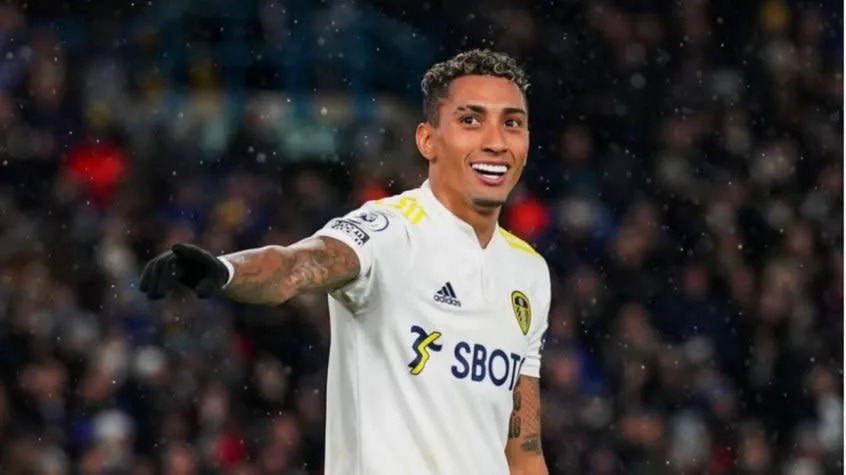 According to the Catalonia newspaper, the Premier League club’s number 10 has already positioned itself and asked Deco, his agent, to do everything possible for the negotiation to be carried out. Still, the athlete has a contract with the England team until 2024.

In addition to being outstanding with the shirt of Leeds and the Brazilian national team, Raphinha has an Italian passport. With that, the winger would not occupy one of the vacancies for extra-community players in the Barcelona squad, something that is seen as an important aspect for the operation.

With Covid-19, shirt 10 will not participate in Brazil’s last games for the World Cup Qualifiers against Chile and Bolivia. However, the Leeds ace should be able to play in the duel against Southampton, for the English Championship, on the 2nd of April.

Dembele ready to listen to Barcelona’s new offer for renewal

Juventus do not renew Dybala’s contract, who will be free on the market

With two goals, Paulinho is elected the best of the Bundesliga round; watch

A fan of animals, Bruno Guimarães uses a jet to take his dogs to Newcastle