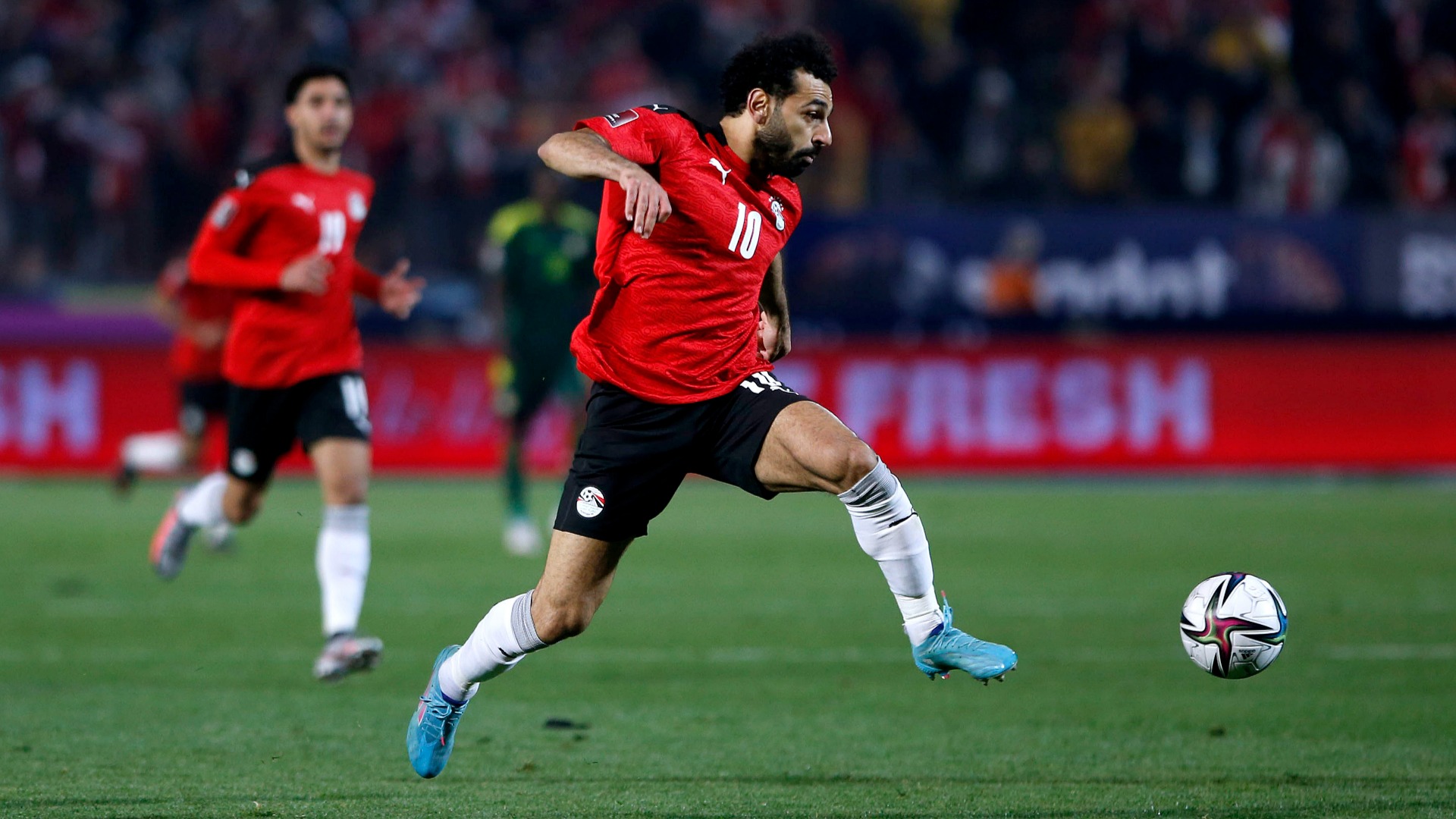 Barcelona are reportedly too restricted by LaLiga financial rules to enter the race for the world’s best players, even after inking a deal with Spotify worth up to $235million.

Xavi’s side have gone from strength to strength recently, finding form and re-establishing Barcelona as a prime destination, with a number of strong signings rumoured to be heading to Camp Nou in the next transfer window.

While there may be interest in bringing in the biggest names in the world, Barcelona supporters will likely need to lower their expectations.

It was reported that Barcelona have interest in signing Liverpool’s Mohamed Salah, but The Daily Mirror claims that it will not be possible due to LaLiga’s financial rules.

Salah – who boasts 28 goals and 10 assists in 36 matches for Liverpool this season – is likely to fetch a price similar to Borussia Dortmund’s Erling Haaland, who Barcelona president Joan Laporta ruled out when talking with RAC 1, as well as Paris Saint-Germain’s Kylian Mbappe, due to the lofty figures.

While Barca may not be willing to fork out €100m for a single signing, they are rumoured to have agreed to terms with Robert Lewandowski, who could fetch up to €60m at 33 years old, as well as Franck Kessie and Cesar Azpilicueta, with further interest in Ajax’s Antony and Manchester United’s Paul Pogba.

– Borussia Dortmund are interested in signing Premier League strikers Timo Werner and Anthony Martial from Chelsea and Manchester United, according to 90Min.

– According to The Sun, Newcastle United are keen on signing Watford’s Ismaila Sarr in the upcoming transfer window in a deal believed to be worth around £35m.

– Leeds United have placed an asking price of £67m on Brazilian winger Raphinha, per The Daily Mirror, with The Athletic also reporting that the club insists his only release clause is triggered if the Whites are relegated from the Premier League.

– Calciomercato is reporting that Arsenal and Atletico Madrid will be competing for the signature of Inter Milan striker Lautaro Martinez, with the Italian club said to be interested if the fee hits £58m.

– According to Mundo Deportivo, Paulo Dybala is interested in joining Atletico Madrid when his contract expires after this season, and while Inter also have interest, they would need to sell Martinez to do so.