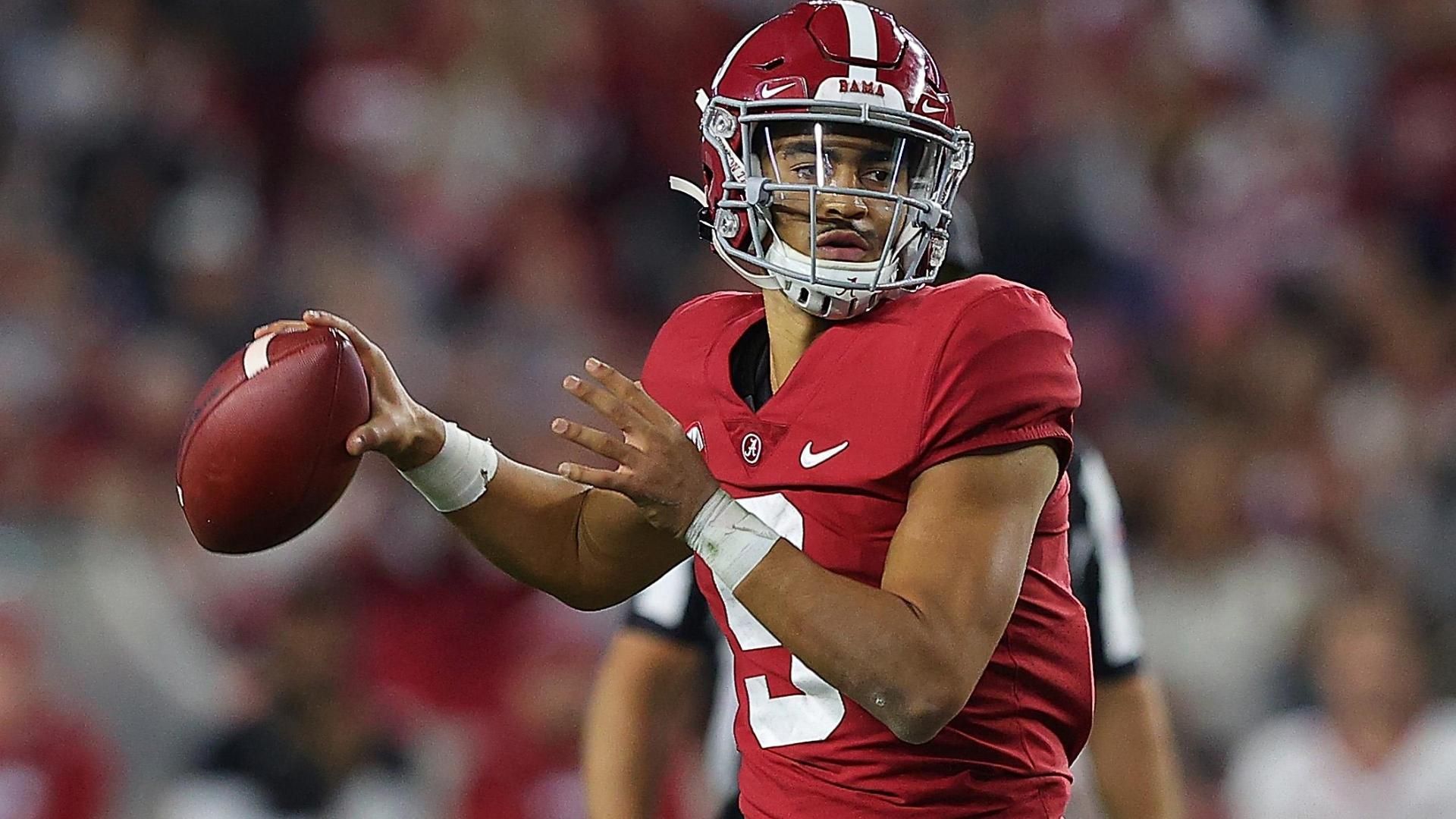 Well, gentle readers, it has been quite a journey.

For 13 weeks we have watched SEC football, the best on the planet, and now we are down to two teams – No. 1 Georgia (12-0) and No. 3 Alabama (11-1 ) — who will meet on Saturday in Atlanta for the conference championship. One or both teams will advance to the College Football Playoff. The CFP pairings will be announced on Sunday at Noon on ESPN.

But for now let’s focus on our Five Burning Questions about the 30th SEC championship game:

1. So how do BOTH Georgia and Alabama get into the playoffs?

It’s simple. If Alabama beats Georgia the Crimson Tide will be a lock for a playoff spot. Georgia has been No. 1 in the CFP rankings every week since they started on Nov. 2 and would not drop below No. 4 if the Bulldogs lose. Remember that back in 2017 both Alabama and Georgia made the four-team playoff field and ultimately played for the national championship in Atlanta. If Georgia beats Alabama, that would be the Crimson Tide’s second loss. Never has a two-loss team made the CFP.

2. How many times have Georgia and Alabama met in the SEC championship game?

This will be No. 3 and the two previous meetings were classics.

In 2012, this was back in the BCS days when only two teams advanced to the national championship game. Alabama was ranked No. 2 and Georgia was ranked No. 3. The winner would advance to the BCS championship game against No. 1 Notre Dame. Alabama scored on a 44-yard touchdown pass from AJ McCarron to Amari Cooper to take a 32-28 lead with 3:15 left at the Georgia Dome. Georgia drove to the Alabama eight-yard line in the closing seconds. But a pass by Aaron Murray was tipped and then caught by Georgia receiver Chris Conley as time ran out.

In 2018, Georgia led by two touchdowns, 28-14, in the third quarter. But the Crimson Tide rallied behind backup quarterback Jalen Hurts, who came on for the injured Tua Tagovailova. Hurts threw a 10-yard touchdown pass to tie the game at 28-28 with 5:19 left. Then Hurts drove his team 52 yards in just five plays. He ran 15 yards for a touchdown to give Alabama a 35-28 lead with only 1:04 left.

Alabama went on to the CFP and lost to Clemson in the national championship game.

3. How many times have these teams played in the SEC championship game?

A total of 13th national champions have come from the SEC championship game.

4. So how good is this Georgia defense?

Historically good. Georgia leads the nation in scoring defense, giving up only 6.9 points per game. Clemson is a distant second at 15.0 points per game. Only one team (Tennessee) scored more than 13 points against the Bulldogs. Eight opponents have scored seven points or FEWER. Georgia’s defense has pitched three shutouts.

The Bulldogs are led by a couple of All-Americans in defensive tackle Jordan Davis and linebacker Nakobe Dean. Two of the best defenses in the last 20 years were 2011 Alabama, which gave up 8.2 points per game and 2001 Miami, which gave up 9.6 points per game. Georgia has a chance to join that list.

5. If Bama QB Bryce Young has a vintage performance against that UGA defense, can he lock up the Heisman Trophy?

I think so. The Heisman voters still remember last week’s game with Auburn when Young drove the Crimson Tide 97 yards for a touchdown in about a minute to tie the game at 10-10 with 24 seconds left. Alabama won the game in four overtimes, 24-22.

On the season Young has completed 68.9 percent of his passes for 3,901 yards and 40 touchdowns and only four interceptions. He is averaging 325 yards passing per game. His quarterback rating of 176.97 is second in the nation only to Ohio State’s C.J. Stroud.

If Young puts up big numbers, even in a loss, he should come home from New York with the hardware.