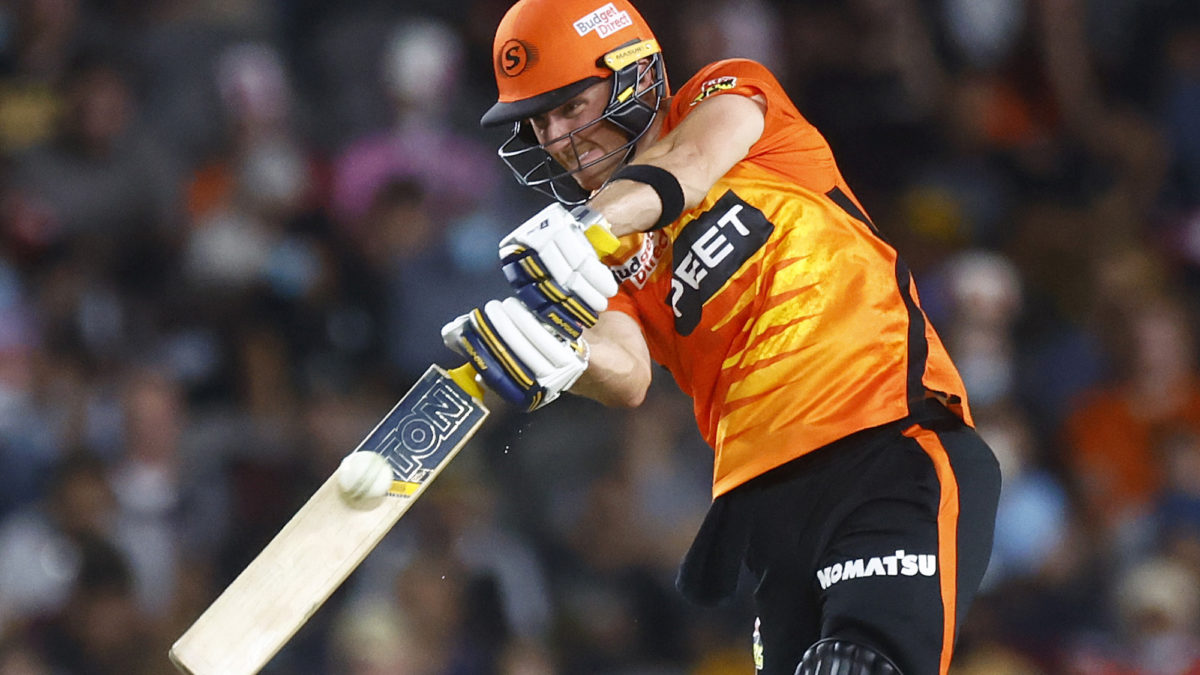 The English batter, who was Perth’s first draft pick as a retention player, revealed overnight he had failed a test during the northern hemisphere summer.

The 35-year-old T20 specialist insisted in a statement he did not know what caused the positive reading, adamant he had not taken any banned substance.

But within hours Perth acted, splitting with the right-hander and starting their search for a replacement player.

“The club is disappointed to learn of Evans’ positive anti-doping test result relating to a sample provided in August 2022,” the Scorchers said in a statement.

“Due to the circumstances, the Scorchers and Laurie and his management have decided to mutually terminate his contract for the 2022-23 BBL season.

“The club will explore its options to source a replacement player for the tournament.”

Evans’ test result comes as significant blow to Perth given they were the only team not to pick up a platinum-level player in the draft.

While they are keen to find a replacement player before their opener against the Sydney Sixers on December 17, Evans’ dynamic ability will be missed.

The globetrotting T20 star played 15 matches for the Scorchers last season, scoring 361 runs at a strike-rate of 144.40.

He top-scored with an unbeaten 76no off 41 balls as Perth beat the Sixers in the final. 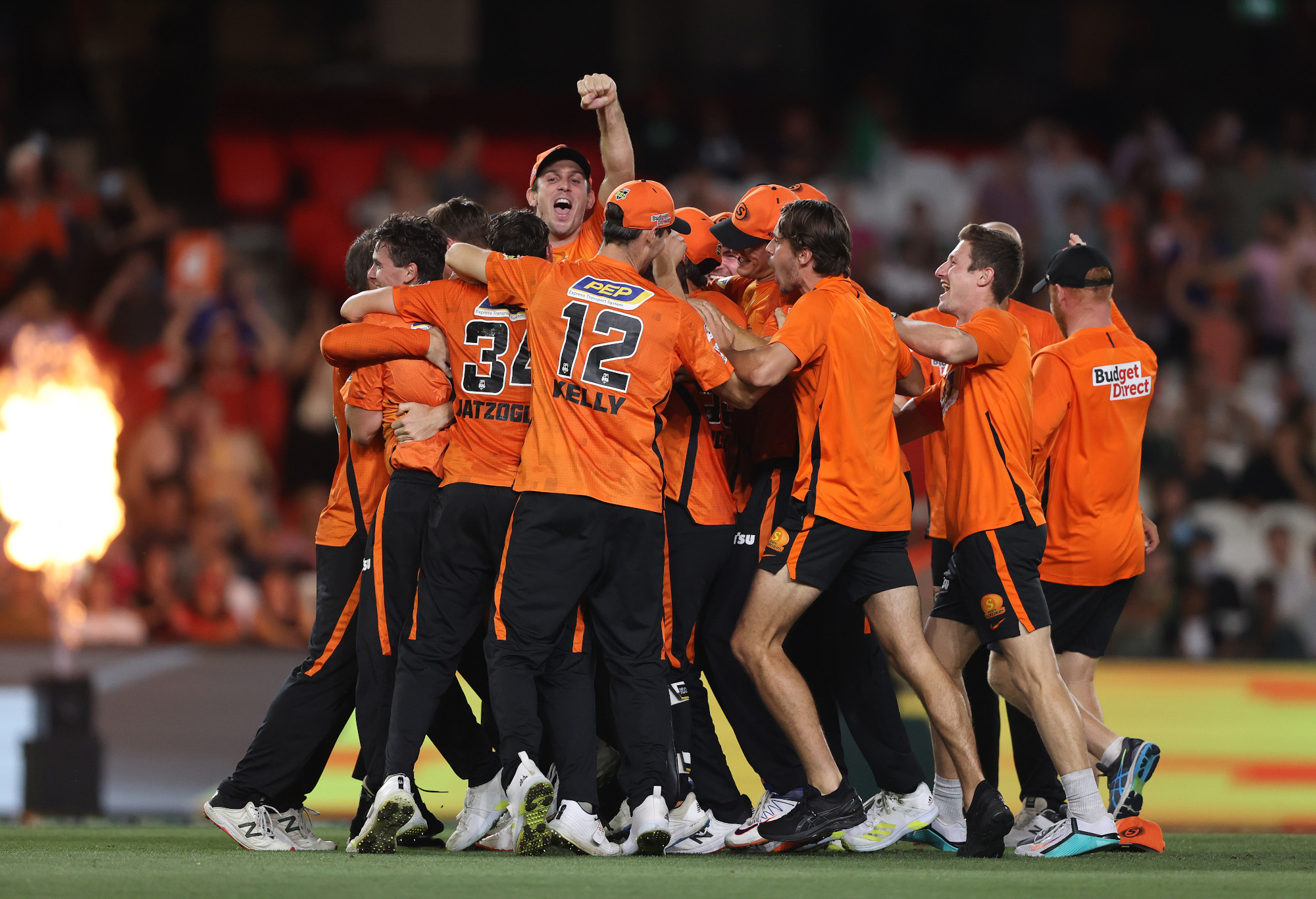 “I was shocked to be told that an anti-doping sample I provided in August 2022 tested positive for trace amounts of a banned substance,” he said.

“I believe passionately in clean sport and I have never taken any banned substances.

“I do not know what caused the positive test, but my team and I are investigating how this could have happened and I am doing everything possible to find out.

“Due to the confidentiality of the process I cannot say any more at this stage, but I would like to thank my family for supporting me at this very distressing time.”

The England and Wales Cricket Board’s anti-doping code suggests a relatively hard line on positive tests, noting “it is each cricketer’s personal duty to ensure that no prohibited substance enters his/her body.”

A further explanatory note in the code adds: “For the avoidance of doubt … lack of intent, fault, negligence or knowledge shall not be a defence”.

The highest penalty for a doping violation, should the case be proven and no mitigation successfully argued, is a two-year ban.

Evans’ exit came on a horror day for the Scorchers, with fellow English import and third-round draft pick Phil Salt also hurting his shoulder in the ODI against Australia at the MCG.