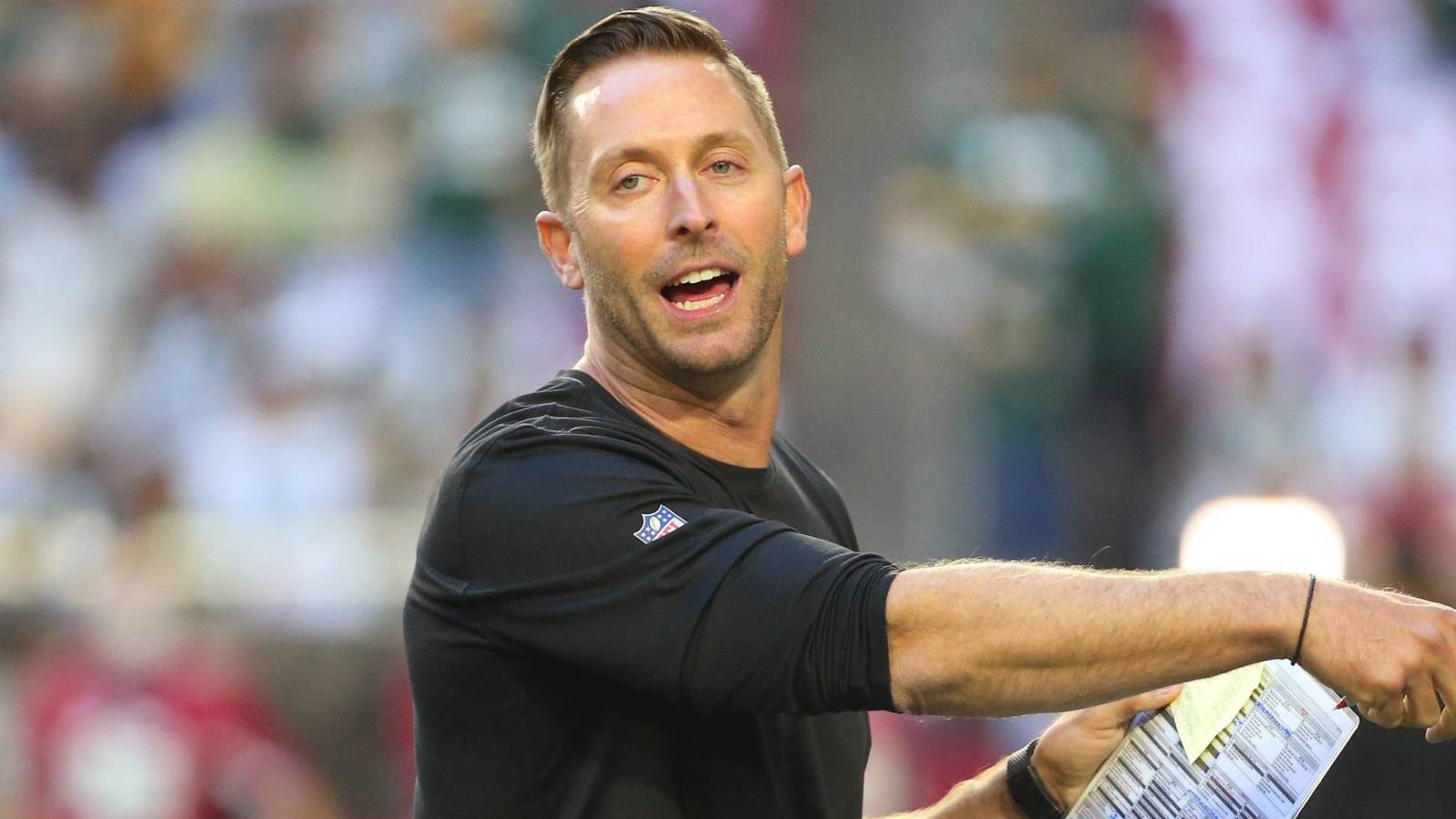 It was learned last week that Bill Belichick of the New England Patriots surpassed Kliff Kingsbury of the Arizona Cardinals to become the new betting favorite to win the Associated Press Coach of the Year Award for the 2021 NFL season.

Kingsbury told the Cardinals’ official website last week he believes Belichick should earn the honor each year, and Belichick offered a classy response during an appearance on his WEEI radio show.

“That’s very nice of Kliff to toss that bouquet,” Belichick said, per Charean Williams of Pro Football Talk. “I’ll toss it right back. Kliff has done a great job and should be the Coach of the Year.”

The Cardinals sit at 10-2 ahead of their “Monday Night Football” clash with the Los Angeles Rams, while Belichick took the Patriots into their bye week at 9-4. Both teams sit atop their divisions and, thus, could be on track to face off in the Super Bowl come February.

“They should just name the award Bill Belichick and when he retires, bring that back,” Kingsbury said last week. “Until he retires, I don’t think anyone else should get that award. He should be that every single year he is coaching.”