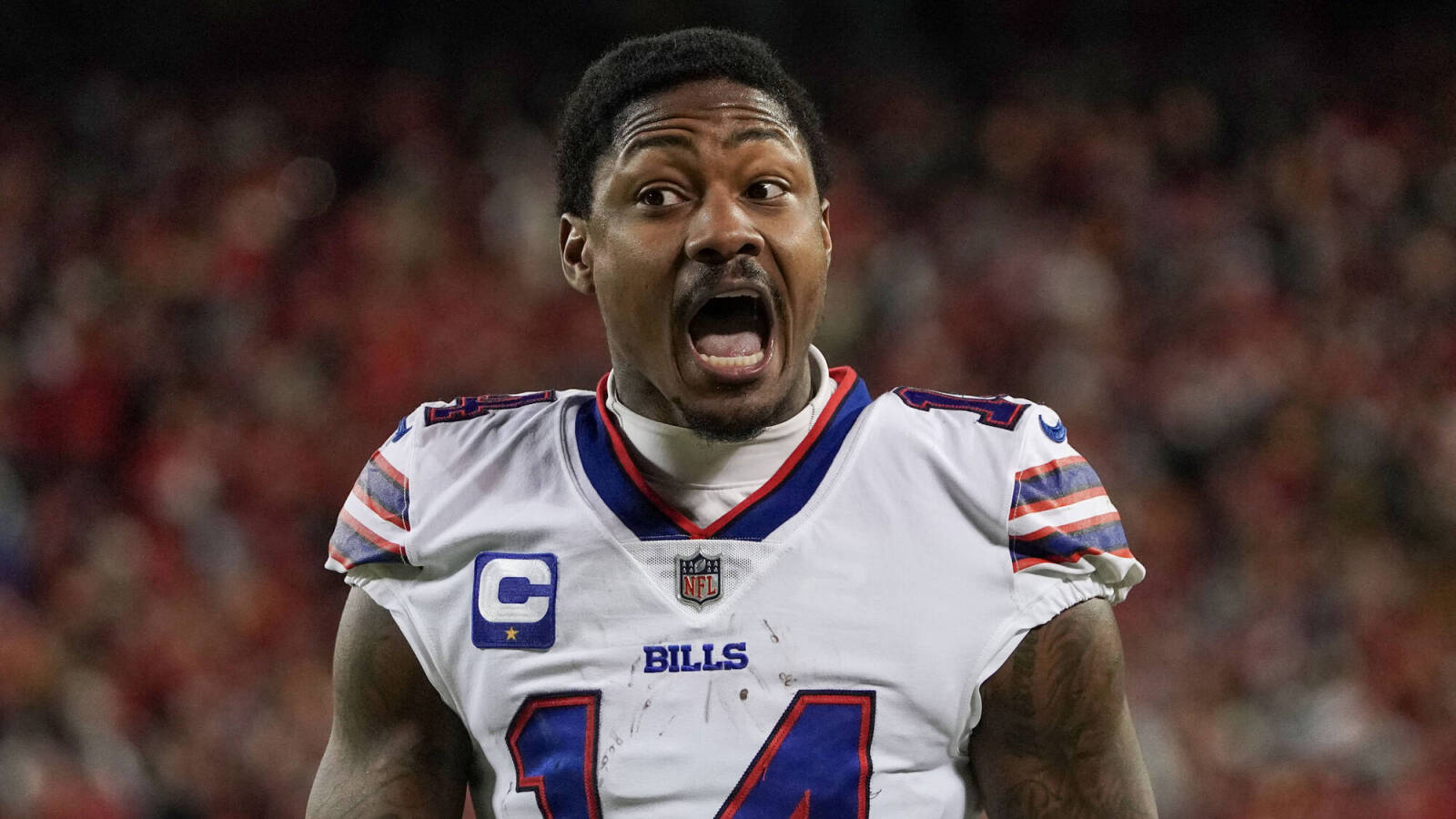 Stefon Diggs is following in the footsteps of the likes of Davante Adams and Tyreek Hill this offseason.

While both Adams and Hill signed their massive contracts with new teams, Diggs is staying put in Western New York, where he’s spent the last two seasons. Diggs was originally selected in the fifth round of the 2015 NFL Draft by the Minnesota Vikings and was with the organization for five years before being traded to the Bills in March 2020.

Diggs’ best season came in 2020, when he set career highs in targets (166), receptions (league-leading 127) and receiving yards (league-best 1,535), while posting eight touchdowns as well and earning First-Team All-Pro and Pro Bowl honors. He put up 103 catches for 1,225 receiving yards and a career-high 10 touchdowns in 2021 and was named a Pro Bowler for the second consecutive year.

The 28-year-old has posted at least 1,000 receiving yards in four straight seasons and along with recently extended Carolina Panthers star D.J. Moore, are the only two players in the league to record at least 1,100 receiving yards in each of the last three campaigns. In 103 career regular-season games, Diggs has registered 595 receptions for 7,383 yards and 48 touchdowns.