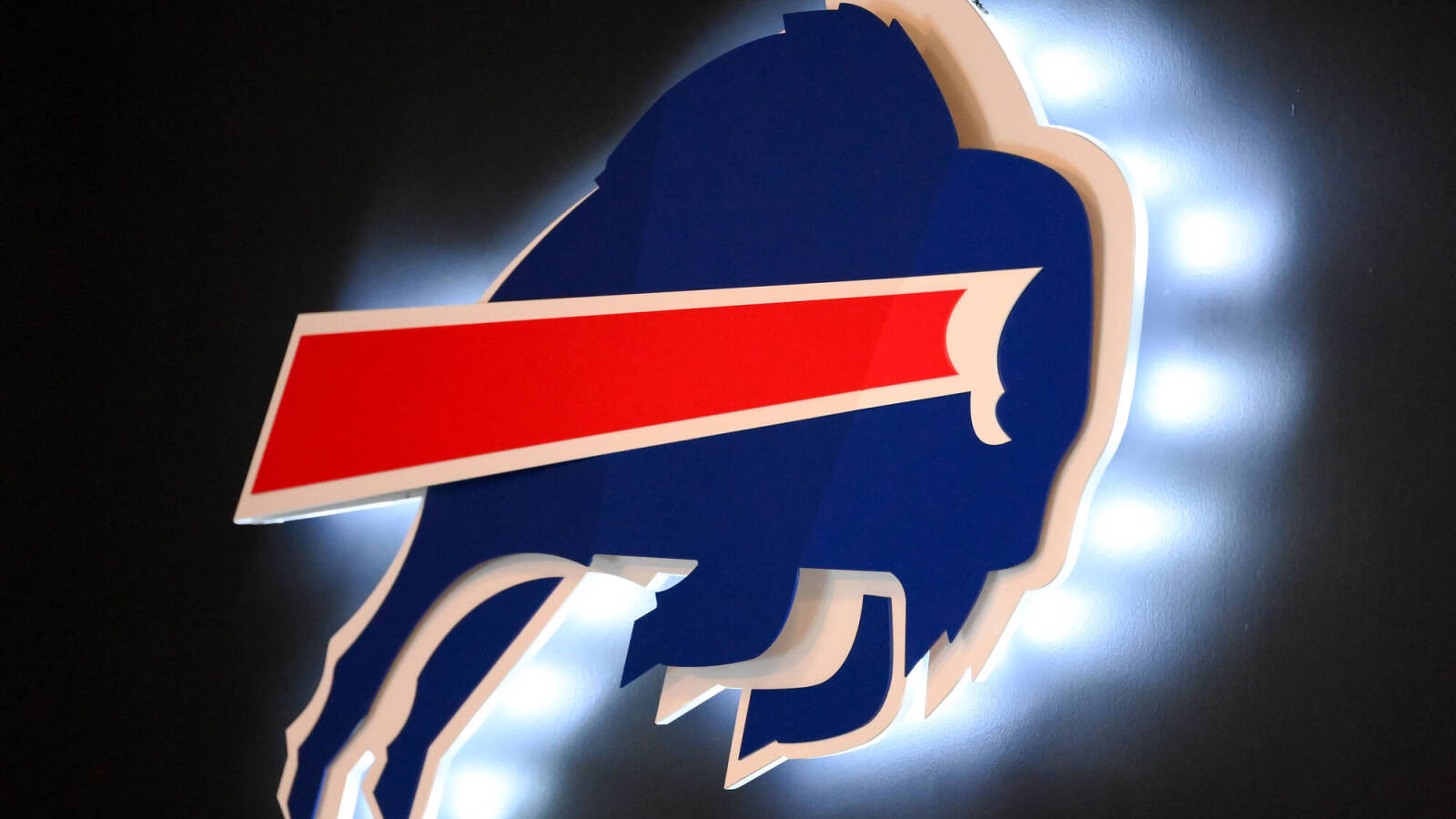 The Buffalo Bills were forced to play Sunday’s game in Detroit due to a massive snowstorm that buried Orchard Park under as much as five feet of snow. Not only did this make for a bit of a confusing situation, it cost the team a lot of money.

The Bills lost an estimated $8 million in ticket revenue by moving the game to Detroit, according to Michael Petro of the Buffalo News. That is largely down to the team having to refund all ticketholders for a game that did not ultimately get played at home. The Bills will make some of it back through ticket sales to the game in Detroit, but not nearly enough to nullify the losses. That also does not take into account added travel expenses to get to Detroit, as well as the loss of parking and concession money.

The story also notes that many businesses and restaurants near Highmark Stadium will miss out on a ton of business by the game’s relocation, even if those establishments are not officially affiliated with the Bills.

In other words, the Bills certainly will not have wanted to move the game. The fact that it was moved shows just how difficult the situation in Buffalo has been this week. After all, nobody was particularly eager to have to put players in a situation like this that they faced on Saturday.