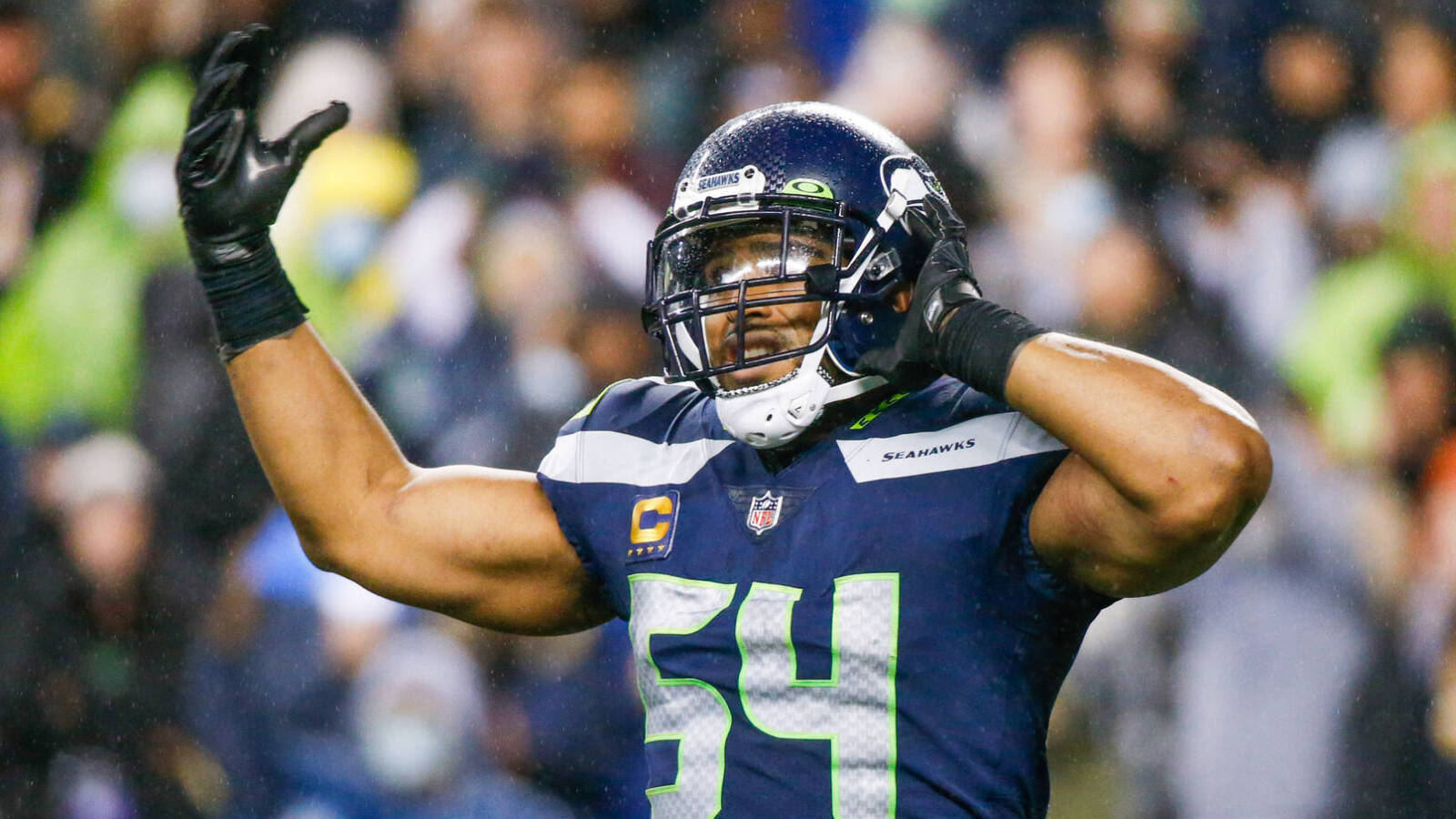 The defending Super Bowl champions are adding yet another star to their roster, and with it, the dramatic month of March comes to a close for linebacker Bobby Wagner.

After being released by the Seattle Seahawks earlier this month, Wagner and the franchise went through a pleasant-turned-contentious back-and-forth regarding the breakup. Soon after his relationship ended with the Seahawks, though, the focus shifted to where the eight-time Pro Bowler would next be suiting up on Sundays.

From the beginning, the Rams — along with the Baltimore Ravens — were considered favorites to land Wagner. The six-time All-Pro had visits with both clubs, but having already lost Von Miller to the Buffalo Bills, Los Angeles was apparently all-in on acquiring Wagner.

Earlier this week, it was confirmed by Rams head coach Sean McVay that All-Pro defensive tackle Aaron Donald would be returning to the club for the 2022 campaign, further cementing the roster as one of the best in the NFL.

The 47th overall pick from the 2012 NFL Draft spent the first 10 seasons of his career with Seattle and recorded a career-high 170 tackles in 2021, while adding five passes defended. Although he’s shown little sign of slowing down, if Wagner stays with his new team through the five-year duration of his contract, that would put him at 36 years old.

It was reported on Wednesday that the Utah St. product was seeking a one-year deal worth “about $11 million,” a far cry from what his reported deal with the Rams is.