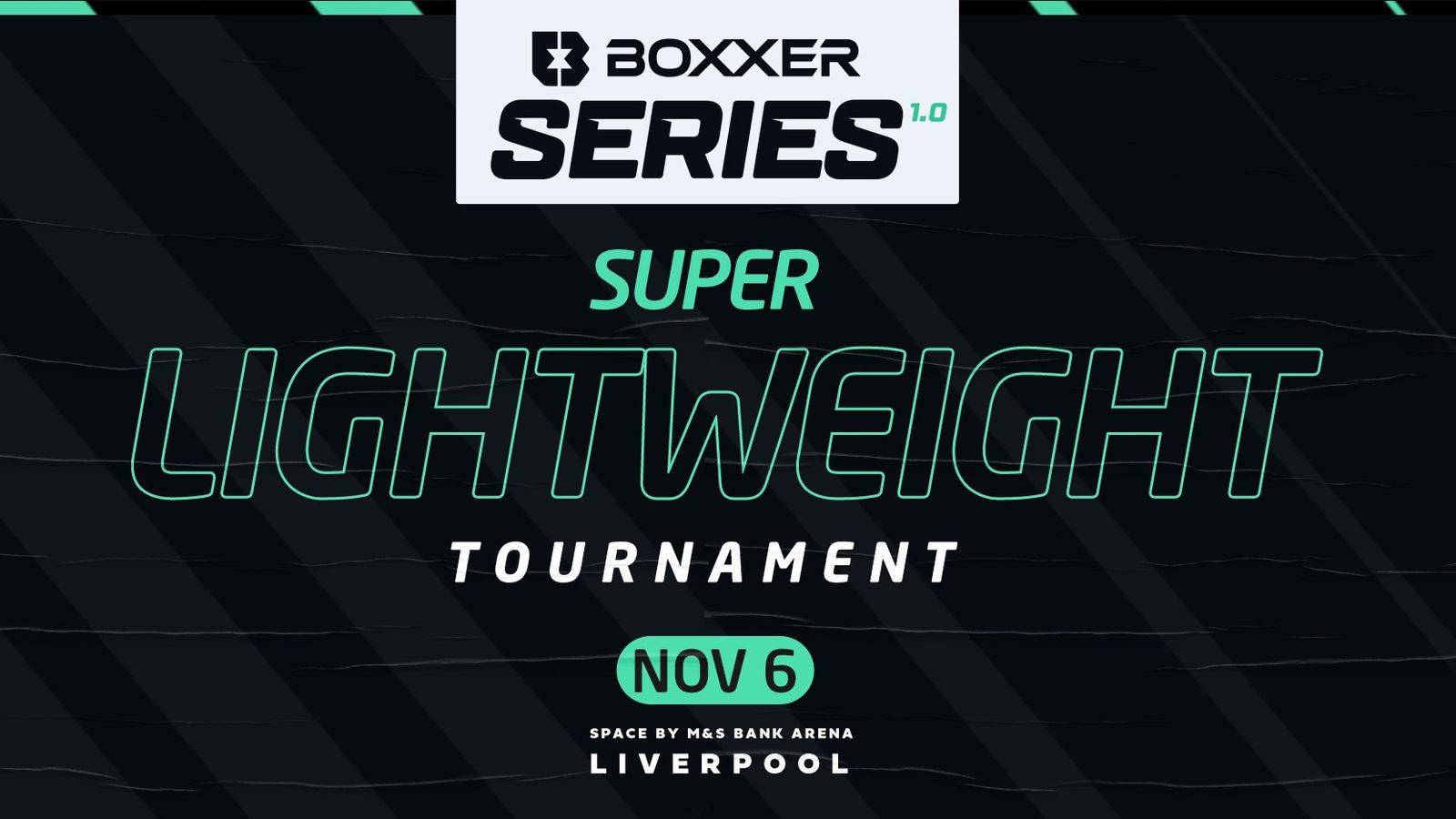 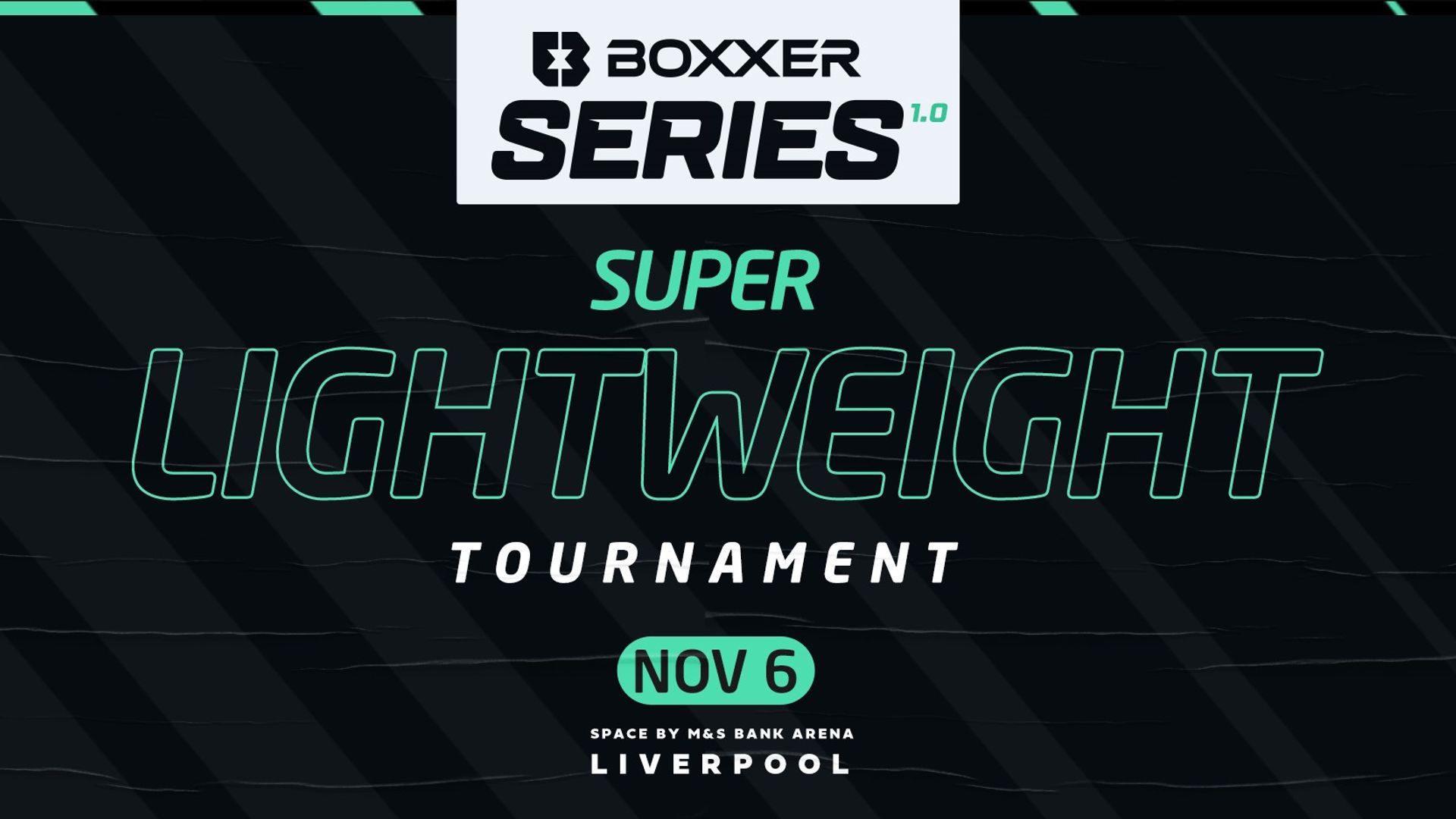 BOXXER SERIES have confirmed the super-lightweight line-up as rising contenders and former title holders battle for a big prize fund in Liverpool.

The exciting eight-man tournament launches at M&S Bank Arena on November 6, live on Sky Sports, featuring the unbeaten Cori Gibbs and ex-champions such as Tom Farrell and Sean ‘Masher’ Dodds.

Expect explosive encounters as boxers look for decisive wins to guarantee their passage to the next stage, with the action and drama inside the ring complemented by a unique BOXXER Series live event experience.

“Our grassroots tournaments have always been hugely popular but to bring this new event series to Sky Sports is a dream come true. We believe the events will be hugely popular for a mass audience and bring something very positive to the sport of boxing in Britain,” said BOXXER founder Ben Shalom.

“The BOXXER Series is about making boxing accessible to everyone. Short-form professional boxing is fast-paced and a great introduction to the sport we love.”

The BOXXER Series will visit every major city in the UK as part of BOXXER and Sky Sports’ commitment to supporting the sport at grassroots level, creating opportunities for boxers all over the country to compete on the biggest television platform in British boxing.

BOXXER tournaments are the ultimate challenge for any professional boxer. Winning one is an incredible achievement and winners can expect to see their names rocket up the rankings and enter the title shot conversation.

A live draw for the quarter-final matches will be staged in the near future, with fans able to watch live online as the fighters learn who their first opponent of the evening will be.

Tickets go on sale to the general public at 12pm Midday this Friday, September 24.