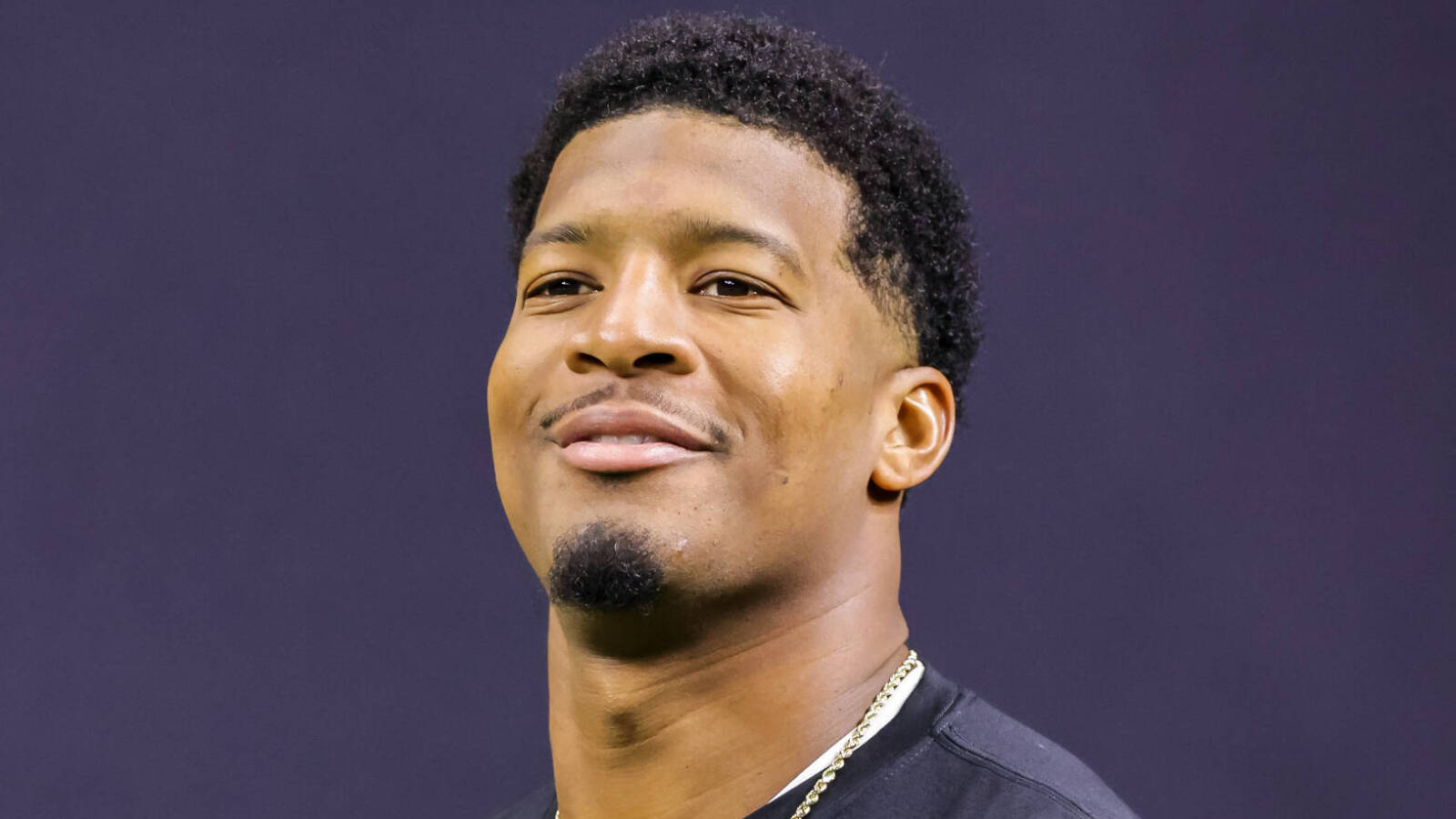 Since the New Orleans Saints fell to the Tampa Bay Buccaneers during the playoffs back in January 2021, they’ve lost future Hall-of-Fame quarterback Drew Brees to retirement, replacement Jameis Winston to a torn ACL and damage to his MCL last Halloween, and one-time Super Bowl champion coach Sean Payton to what will likely be a sabbatical this past winter.

The Saints re-signed Winston via a two-year deal last month and have him atop the depth chart over veteran Andy Dalton. Per Jeff Duncan of NOLA.com, Brees recently spoke at a public event and suggested he believes Winston can thrive playing under new head coach Dennis Allen and offensive coordinator Pete Carmichael.

“He’s a young guy, and he’s had to struggle and overcome things before, so he knows how to do that,” Brees said of the 2015 first-overall draft pick. “I think the more that he’s in the offense, the better that he’ll become. He’s with a great group of coaches. Even with Sean’s departure, so many of the guys on the offensive side of the ball are Sean’s disciples, so to speak. Pete Carmichael is as good of a playmaker as there is in the league, in my opinion. I have vast experience with him.”

Brees added that he feels the New Orleans offense is “set up for success” with Winston serving as QB1.

“I think you continue to build pieces around him that will help him be successful,” Brees continued. “I think the defensive side of the ball has incredible leadership and has been playing at a really high level for the last few years.”

The Saints struck out in their well-noted pursuit of star signal-caller Deshaun Watson, who waived his no-trade clause last month to move from the Houston Texans to the Cleveland Browns. Since then, New Orleans has been linked with former Pittsburgh Panthers quarterback Kenny Pickett and Malik Willis of the Liberty Flames in some mock drafts and rumors.