An update on Brighton defender Adam Webster has emerged recently and it is not great news for the Seagulls.

Brighton are back in Premier League action this coming Wednesday. The Seagulls are set to play host to Wolves at 7:30 pm UK time.

Brighton head into the game on a pretty poor run of form. Granted, Graham Potter’s side have lost just one of their last five league outings.

However, they have not won a single one of those, instead drawing all of the remaining four ties.

This, as well as their game with Tottenham being postponed over the weekend, has led to Brighton slipping down to 11th in the Premier League table.

As for Wolves, they are currently 9th and had been on a fine run. But Bruno Lage and co. have since lost two on the bounce and continue to struggle for goals – a potential plus for a Brighton side who do not concede that many.

PORTO, PORTUGAL – FEBRUARY 08: Bruno Lage the manager of SL Benfica gives his team instructions during the Liga Nos match between FC Porto and SL Benfica at Estadio do Dragao on February 08, 2020 in Porto, Portugal. (Photo by Quality Sport Images/Getty Images)

What is not a plus, however, is the news regarding Adam Webster.

The centre-back missed Brighton’s last game through injury and now, a return timetable for the stopper has been revealed.

As reported by The Athletic:

Brighton & Hove Albion will be without record signing Adam Webster until the Boxing Day visit by Brentford at the earliest.

This means that Webster will be out vs Wolves, Manchester United and also potentially Brentford.

And with Brighton still struggling for wins, it is likely not the news they will have been hoping for. 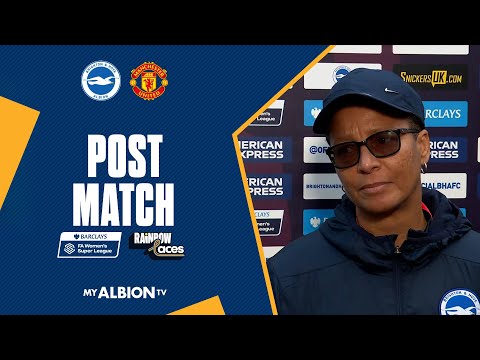 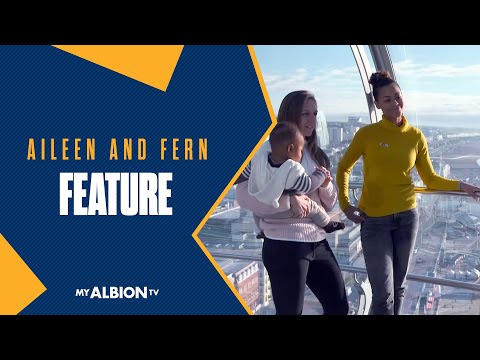