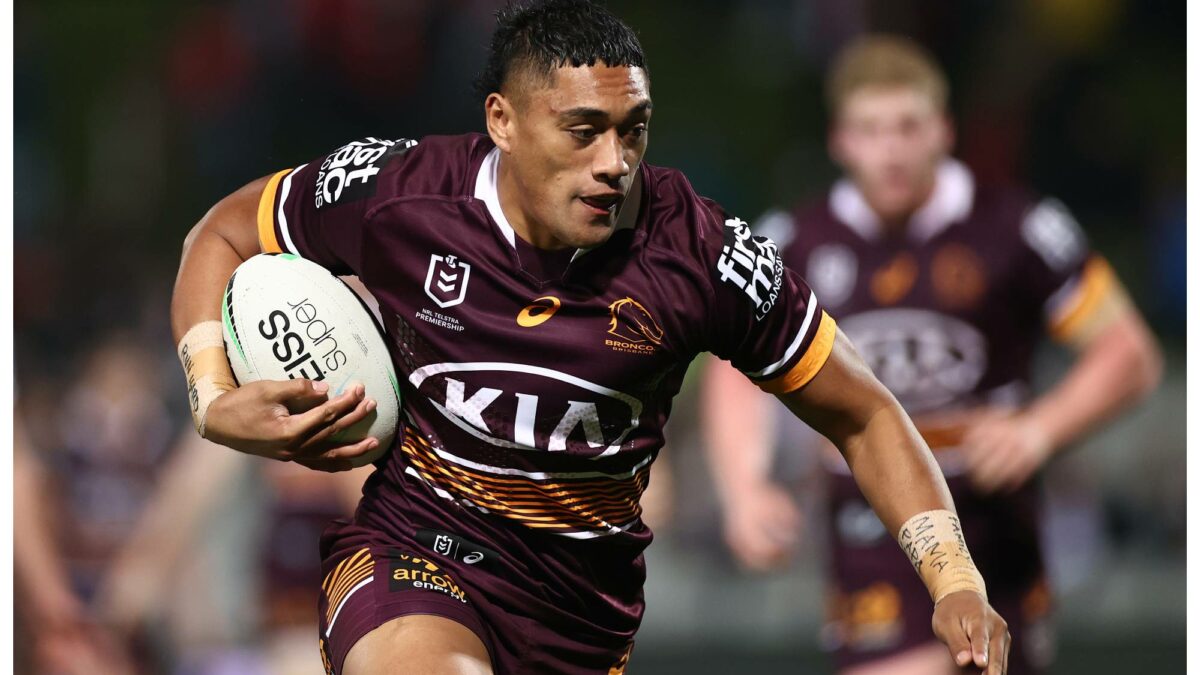 The Broncos have stood down emerging forward Teui Robati after he was charged with one count of sexual assault following an incident in Brisbane last week.

Robati will face court next month after being charged last Saturday following the alleged incident that took place on December 21.

It is alleged that Robati inappropriately put his hand on a female patron.

The NRL Integrity Unit was notified by the club and is monitoring the situation.

Broncos CEO Dave Donaghy, said: “We have accepted TC’s position in standing down from all club activities. 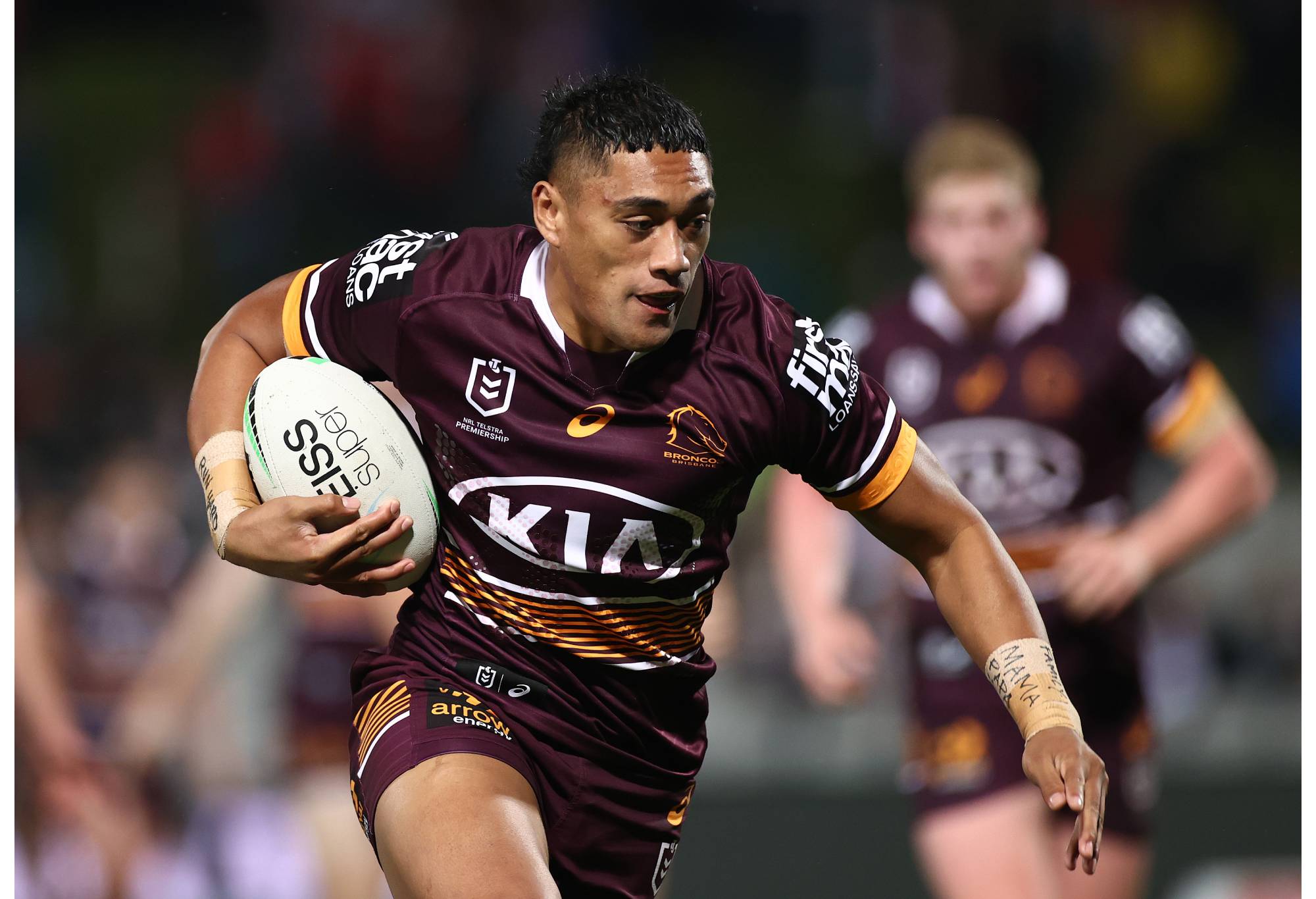 “There is now a legal process in place and that needs to be respected and adhered to.

“We fully acknowledge that this is a serious matter and as a club, we are strongly opposed to any situation that involves the intrusion of personal boundaries with members of the public.

“The board and I will review the matter further following TC’s court appearance in January.”

The 21-year-old second-rower made his NRL debut in 2021, playing 10 games, before suiting up for seven more last season.

If available, the New Zealand-born prospect is likely to be part of Brisbane’s first-choice line-up in 2023 as a bench forward.

He came through the Broncos Academy and development pathways and impressed the club to such a degree that he signed an extension through until the end of 2024.