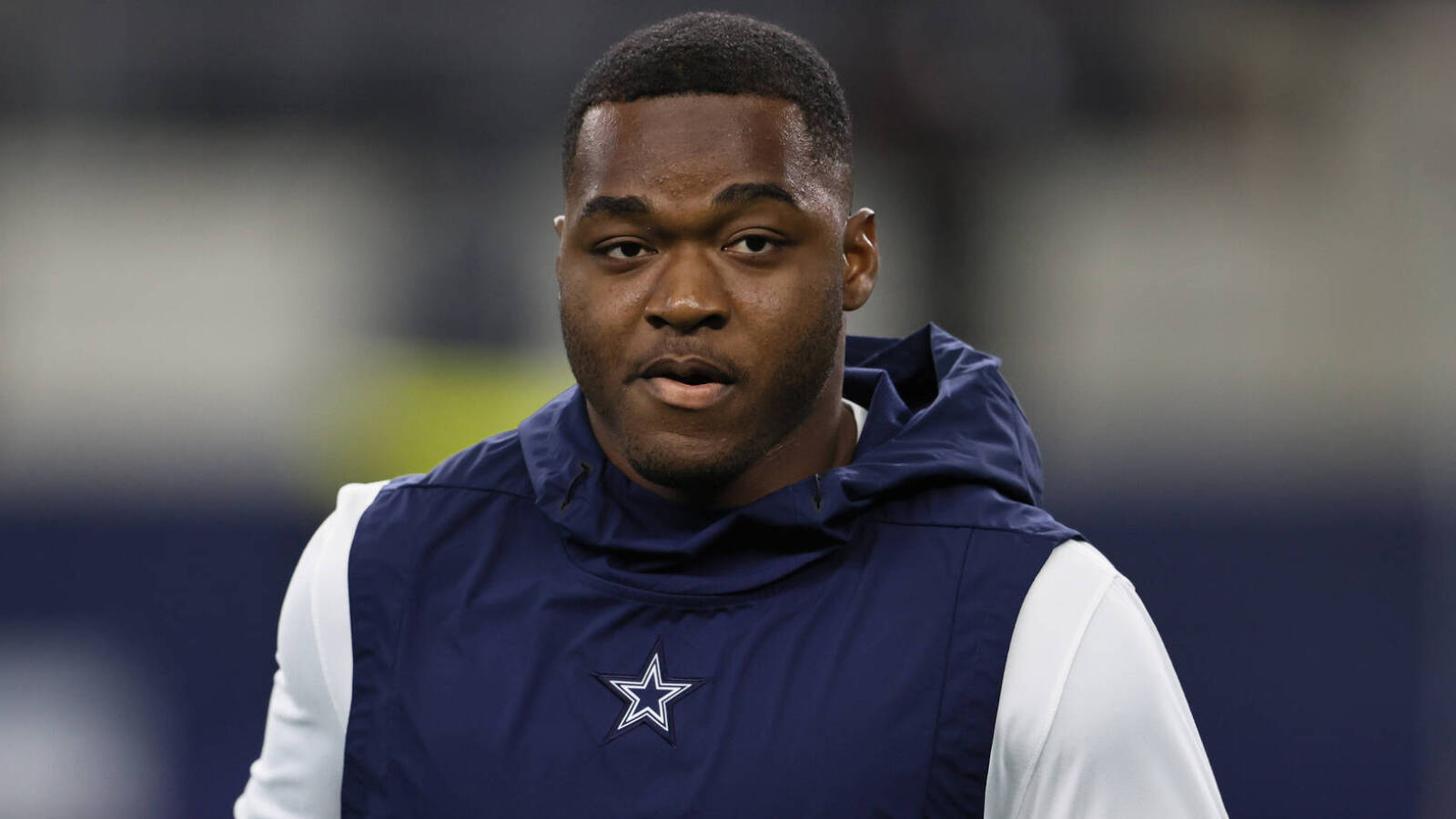 The Dallas Cowboys have reportedly been on the hunt for a team willing to take on the contract of wide receiver Amari Cooper, and they found a buyer Saturday in the Cleveland Browns.

According to ESPN’s Adam Schefter, Cooper is heading to Cleveland in exchange for a fifth-round pick and a swap of sixth-rounders. While it’s not much compensation for the four-time Pro Bowler, the win for Dallas is moving Cooper’s $22 million salary-cap hit off the books. Had the Cowboys been unable to find a trade partner, the team was reportedly prepared to release Cooper.

Cooper, 27, was a first-round pick for the Oakland Raiders in 2015 and was acquired by the Cowboys for a first-rounder during the 2019 season. In 56 games with Dallas, Cooper caught 27 touchdown passes.

Other teams interested in trading for Cooper reportedly included the Jacksonville Jaguars, Miami Dolphins and New York Jets. Instead, he’s joining the Browns, who suddenly found themselves in need of receiving help during the 2021 season.

Despite landing the tandem of Odell Beckham Jr. and Jarvis Landry via trades, the duo dealt with injuries and struggled to produce while on the field. Beckham was released by Cleveland during the 2021 season, and Landry’s days with the team appear to be numbered with a nearly $16.4 million cap hit coming in 2022.

Donovan Peoples-Jones led all Browns receivers with 597 yards in 2021.