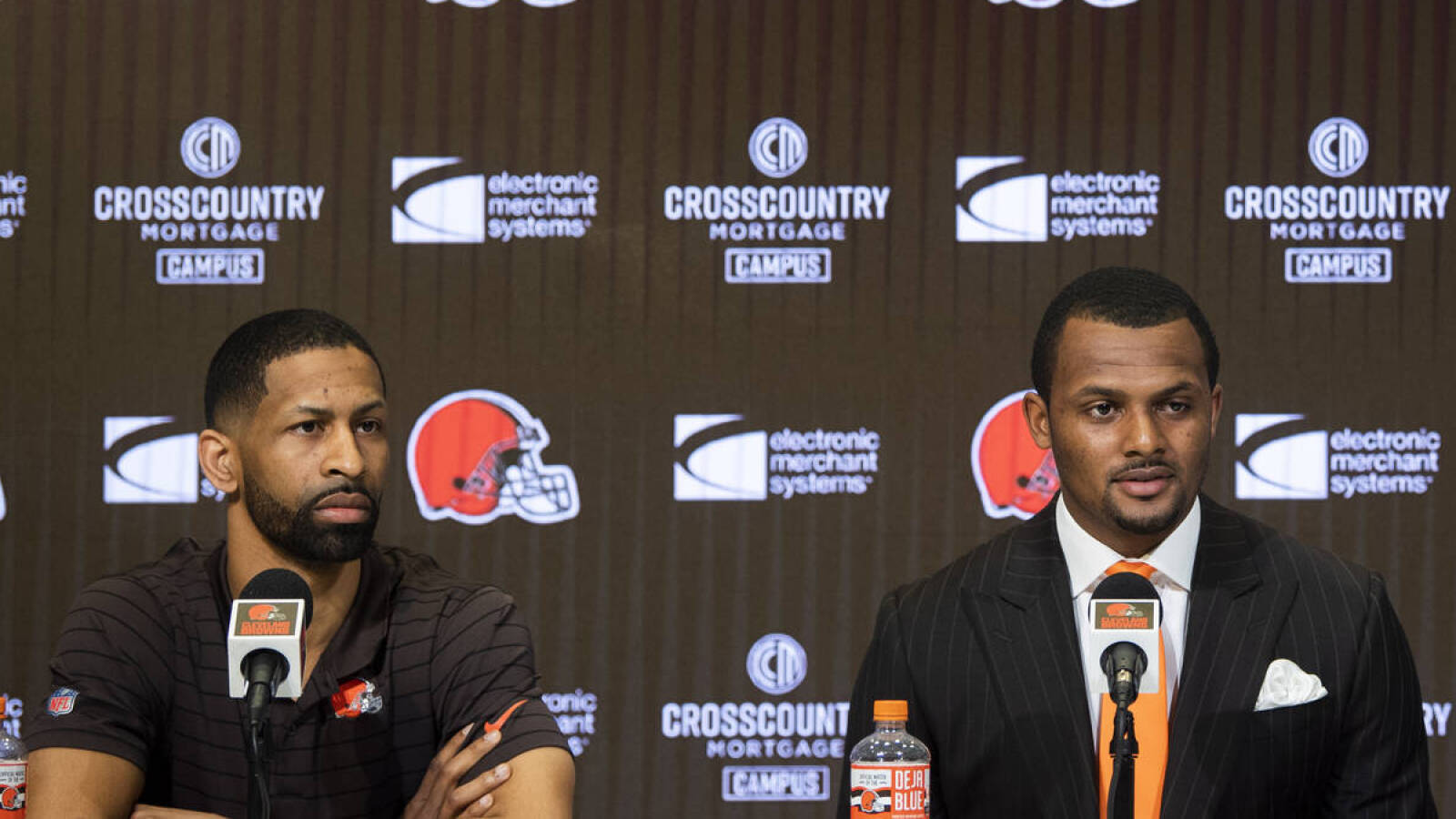 Not only did the Browns trade five draft picks for Watson, but they gave the quarterback a five-year, $230 million deal. More importantly, they guaranteed the full contract amount, which is what distinguished their offer from other teams who wanted to acquire the QB.

Other teams around the league reportedly were not happy with the Browns over the contract. They seemingly were upset about how much Cleveland guaranteed Watson. They also may have been upset that the team rewarded a player facing significant legal issues with such a hefty contract.

Berry essentially is telling those teams to pound sand.

“I don’t know that that’s anything that we can really worry about,” Berry said Tuesday, via the Akron Beacon Journal. “We have enough to worry about with our own team and our own roster. We can’t realistically make decisions with our competitors in mind. So that’s not something that we’ve really given a lot thought to.”

Berry’s comments are proof of the free market at work in the NFL. Some teams may feel it’s bad precedent to guarantee that much money to a player. But all it takes is one team wanting a player badly enough to make such a concession. That’s exactly what happened in the case of Cleveland and Watson.

The $230 million guaranteed to Watson is $80 million more than the $150 million Josh Allen and Aaron Rodgers are effectively guaranteed. Prior to Watson, the most money a player had guaranteed at signing was Rodgers with $101 million. Cleveland really blew up the market with their contract.