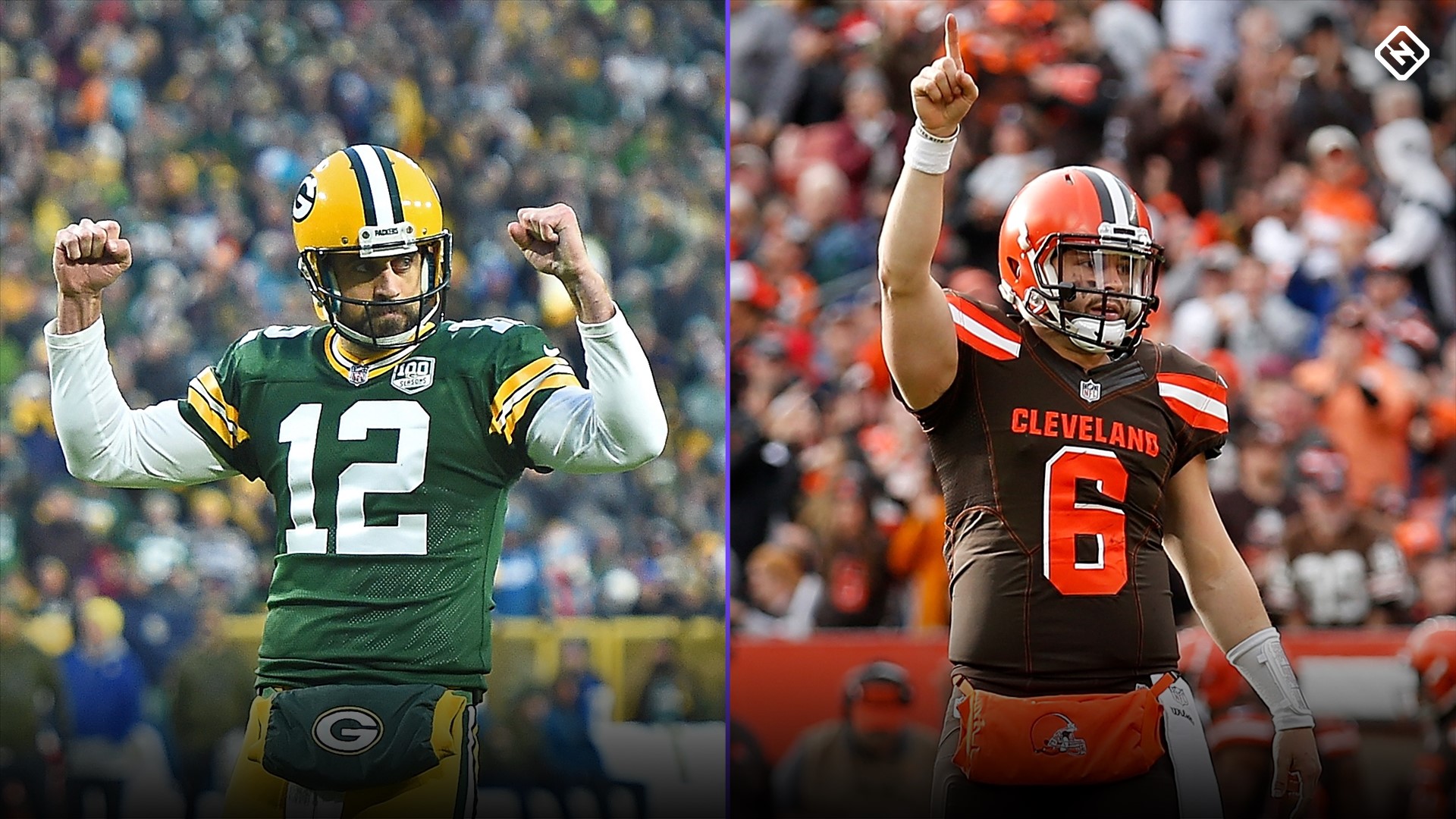 The Browns will be fighting to keep their playoff hopes alive when they face the Packers at Lambeau Field on Saturday.

Cleveland (7-7) is currently sitting in last place in the AFC North standings. However, the Browns are only one game behind the Bengals and Ravens (8-6), and their last two games of the season come against division rivals in Cincinnati and Pittsburgh (7-6-1).

Green Bay (11-3), meanwhile, has already clinched the NFC North title, but it still has work to do in order to secure home-field advantage throughout the postseason. The Buccaneers, Cardinals, Cowboys and Rams (10-4) are all hoping the Packers will slip up down the stretch and give them a path to the No. 1 seed.

Can the Browns pull off the upset? Or will the Packers continue their winning ways?

Sporting News will provide live scoring updates and highlights from Browns vs. Packers on Christmas Day. Follow along here for complete results from the NFL Week 16 game.

4:50 p.m. — No fourth-down conversion this time. The Packers’ first drive ends with a punt, and the Browns will take over at their own 10.

4:45 p.m. — The Packers go for it on fourth down deep in their own territory and convert on an Aaron Jones run. A gutsy call by Matt LaFleur.

4:35 p.m. — Nick Chubb catches a screen pass from Baker Mayfield and rumbles for a 41-yard gain. The Browns are already in field-goal range.

Fox and NFL Network will team up to broadcast the Browns vs. Packers game. The Week 16 contest will also be available to stream on Amazon Prime and fuboTV, which offers a free trial.

How to watch NFL Christmas games on TV

The NFL is broadcasting its first Christmas Day doubleheader since 2017.

Browns vs. Packers will be broadcast nationally on Fox and NFL Network with Joe Buck, Troy Aikman, Erin Andrews and Tom Rinaldi on the call. The Colts vs. Cardinals game will follow exclusively on NFL Network. Joe Davis, Kurt Warner, Melissa Stark and Peter Schrager are the broadcast team for that game.