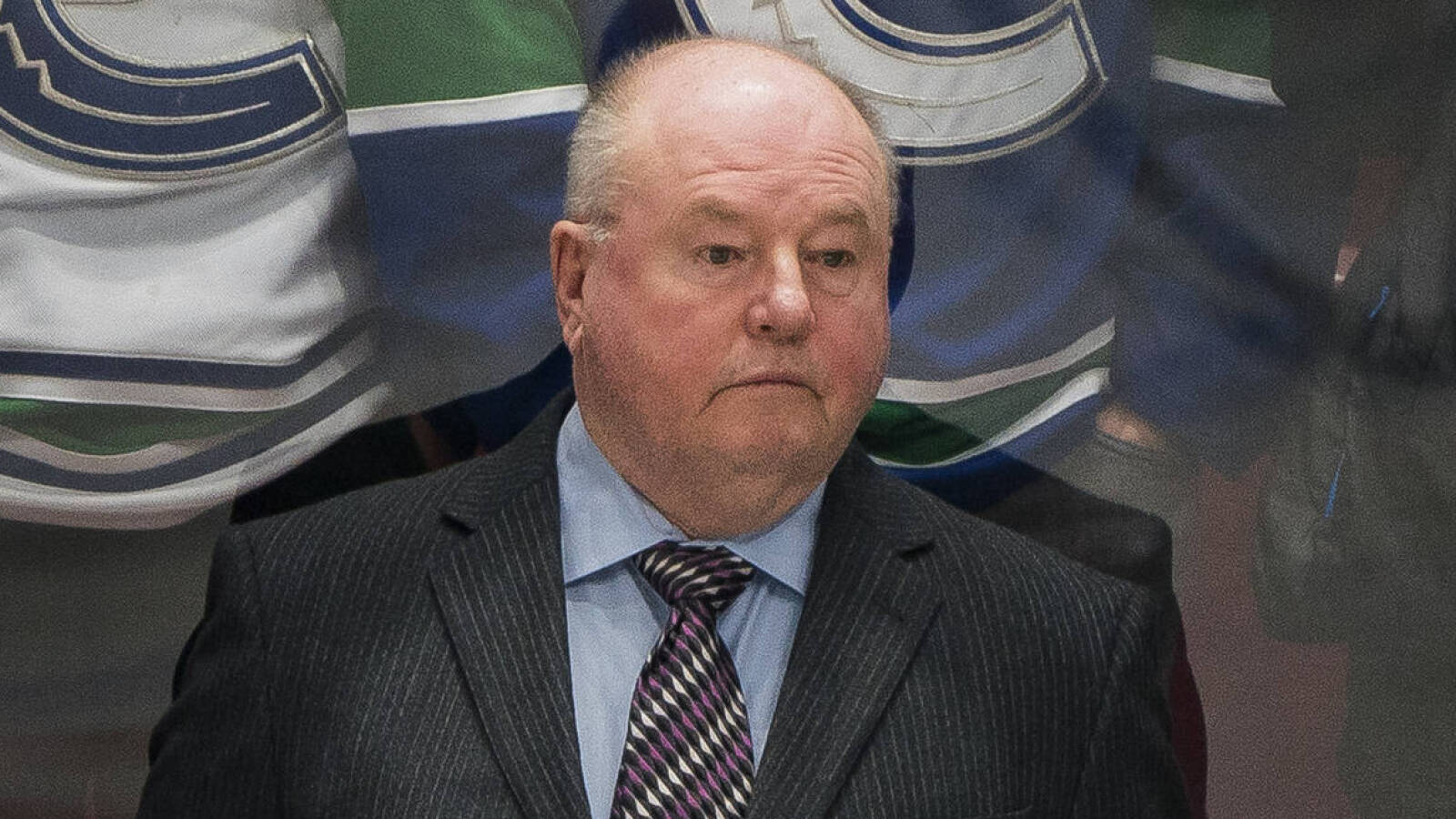 Both Bruce Boudreau and the Vancouver Canucks ultimately agreed they had unfinished business together.

Per the NHL’s website and Greg Wyshynski of ESPN, Boudreau will return to the Canucks as head coach for the start of the 2022-23 season.

Vancouver initially hired Boudreau on Dec. 5 after the club parted ways with coach Travis Green following an unremarkable 8-15-2 start to this past campaign, and Boudreau guided the Canucks to a 32-15-10 record. According to The Athletic, that was the second-best mark by points-percentage among Pacific Division teams during Boudreau’s time with the organization.

Despite that success, Vancouver finished five points behind the Nashville Predators in the race for a wild-card playoff berth.

Boudreau’s contract reportedly included both a team option for next season and a coach’s option for 2022-23. Wyshynski added Boudreau had until June 1 to make a call on his option.

“My desire has always been to come back to coach this team,” Boudreau said on Friday. “I love the organization, city, fans, and the players. I’m also grateful for the opportunity provided to me by (team president) Jim (Rutherford) and (general manager) Patrik (Allvin) to continue building what we started.”

Allvin added the Canucks “are pleased to see Bruce’s commitment to return” for another season.

As noted by the league’s website, Boudreau will begin the fall one victory away from becoming the 22nd coach in NHL history to notch 600 career wins. Barring an unexpected occurrence, he’ll reach that milestone with Vancouver.